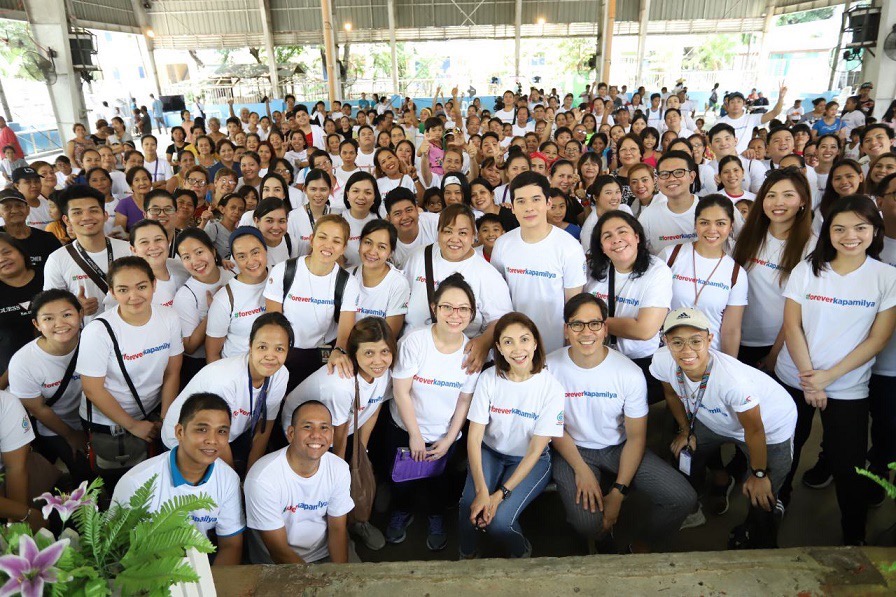 Another sad news reached Filipinos recently after the ABS-CBN Tulong Center announced its closure this month after providing free legal and medical assistance to thousands of Filipinos for many years. 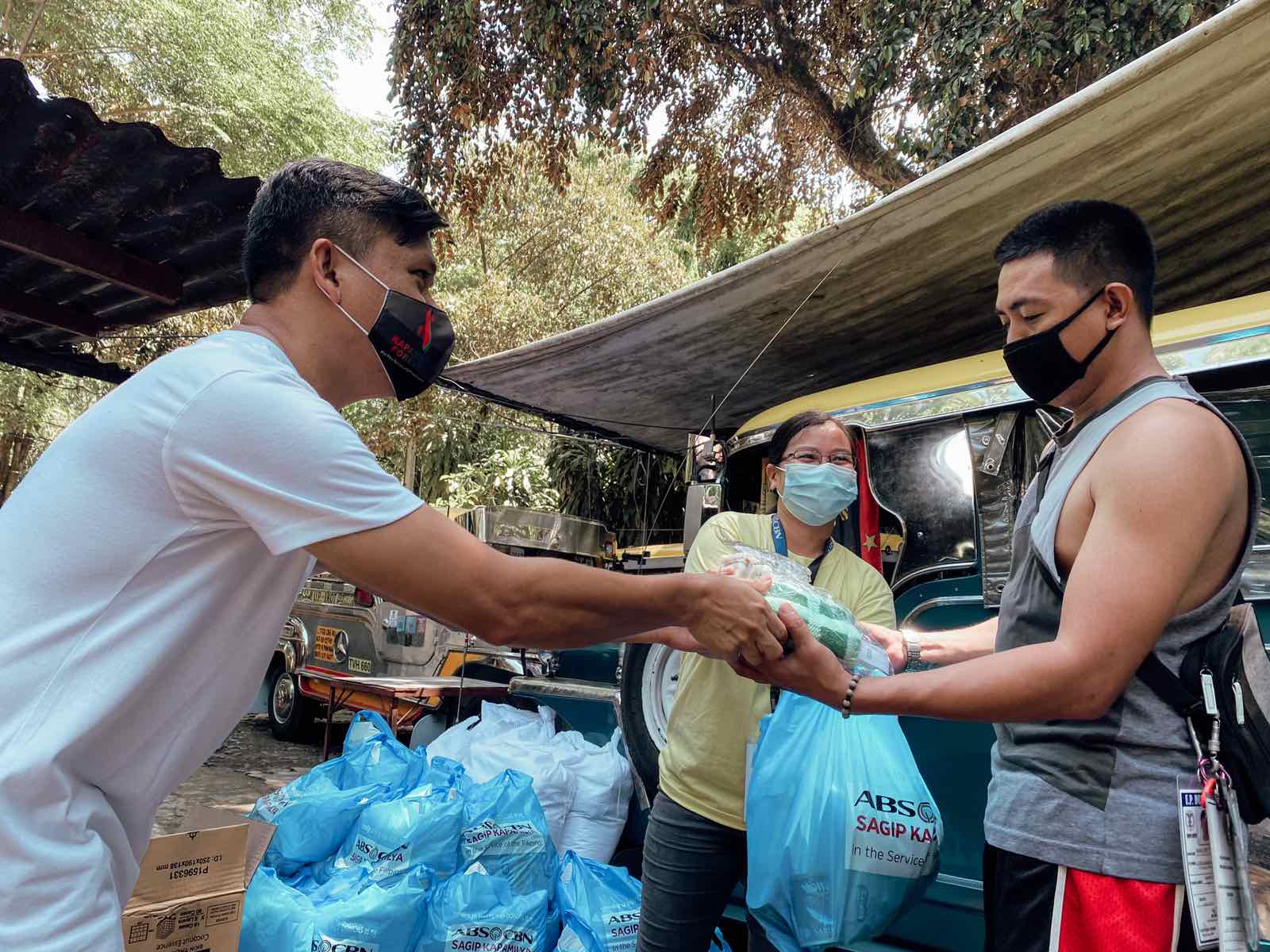 In an official statement posted on its Facebook page, the unit under ABS-CBN Integrated Public Service said that it is unable to continue its services after ABS-CBN was not given a new franchise. 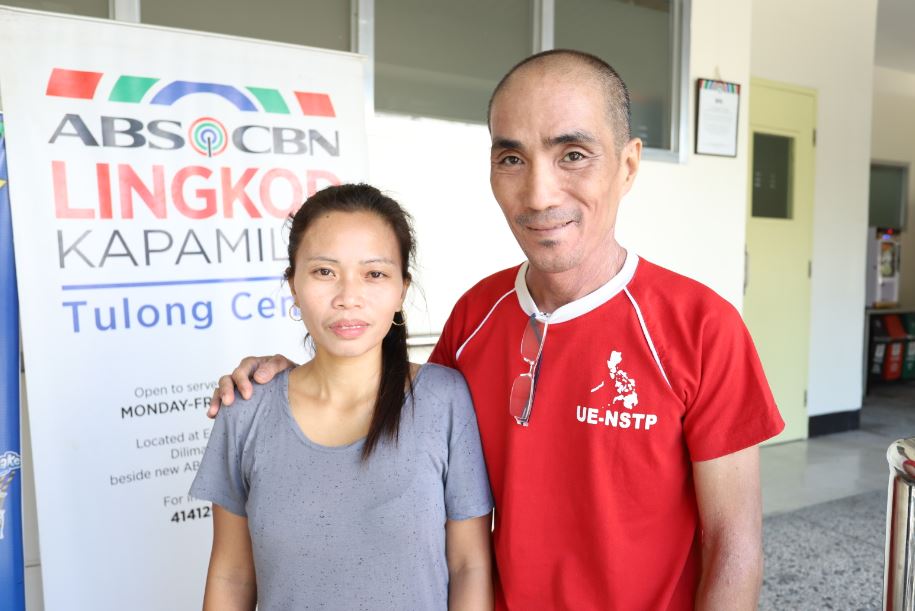 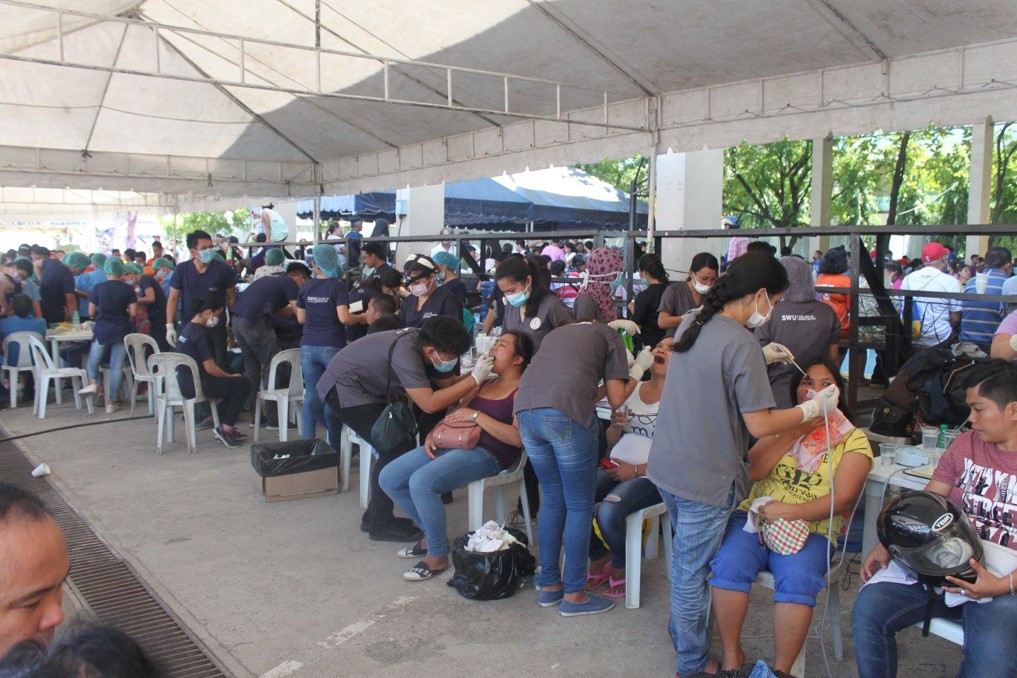 The nonrenewal of the franchise has weighed down on some of ABS-CBN’s public service efforts like its Tulong Center, which has beneficiaries like children and adults seeking medical treatment, parents and workers asking for legal advice, and even overseas Filipino worker in need of rescue from her abusive employer in the Middle East.

Founded in 2014, the Tulong Center had provided free legal and medical assistance to almost 55,000 Filipinos, who sought help through phone, online, or by visiting its office inside the ABS-CBN Compound in Quezon City.

ABS-CBN Foundation has also felt the impact of the ABS-CBN franchise denial.  While it will continue its flagship programs Sagip Kapamilya, Bantay Bata 163, and Bantay Kalikasan, ABS-CBN Foundation announced that some services will have to be discontinued or limited. 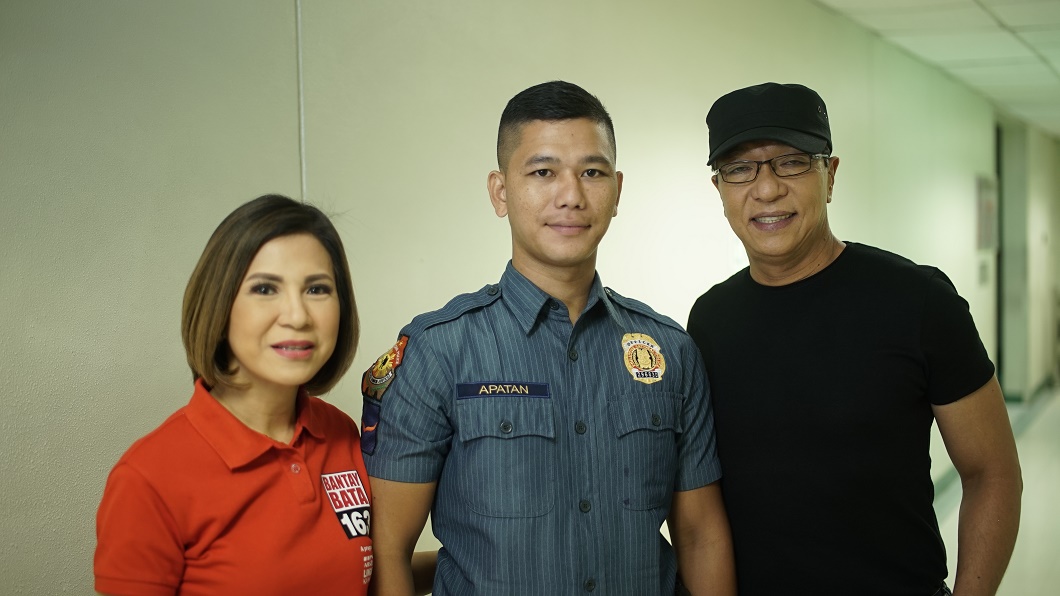 See also  JM De Guzman Shows "Other Side" on Instagram

Prior to the shutdown, pioneering medical show “Salamat Dok!” conducted weekly medical missions for Filipinos that could not afford medical checkups and treatments. “My Puhunan” held free livelihood seminars through its Kabuhayan Caravan, “SOCO” would visit schools and communities for crime prevention seminars, while “Mission Possible” sought and provided help for the inspiring Filipinos it would feature every week. 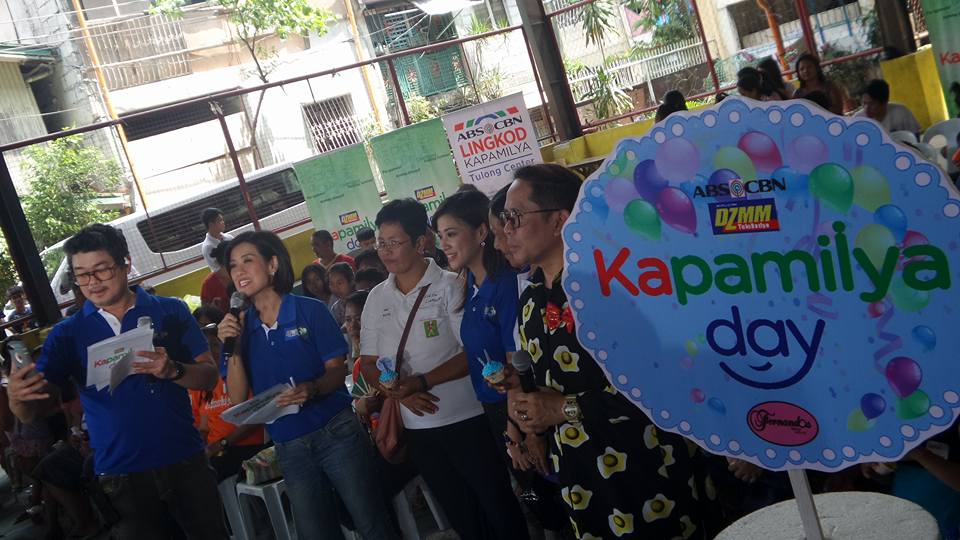 Still, despite the setbacks, ABS-CBN has not stopped serving the Filipino, especially as the nation continues to fight the COVID-19 pandemic. The ABS-CBN Foundation-led “Pantawid ng Pag-ibig: Isang Daan. Isang Pamilya.” has already helped feed over 880,000 families and delivered medical supplies to over 100 hospitals.

ABS-CBN news public service head Rowena Paraan, who leads the team that delivers relief goods to communities, said they get strength from the genuine love and support they receive from Filipinos they encounter in their operations. 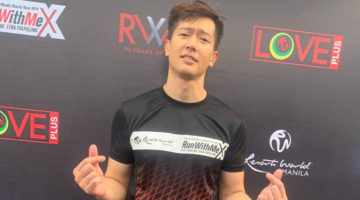