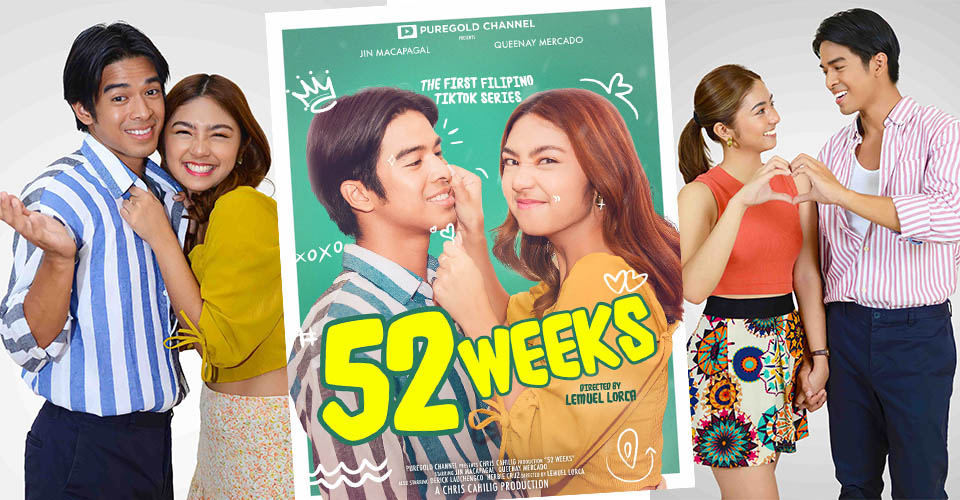 You’re in for weeks of kilig! After the successful release of the digital series “GVBOYS: Pangmalakasang Good Vibes” and “Ang Babae sa Likod ng Face Mask,” Puregold is set to launch “52 Weeks,” the first-ever Filipino series made for Tiktok.

The 36-episode series was directed by Lemuel Lorca and produced by award-winning filmmaker Chris Cahilig. It features rising new talents such as Queenay Mercado, a Tiktok superstar with 12.3 million followers, and Jin Macapagal, the first Ultimate BidaMan winner of “It’s Showtime”. Derick Lauchengco, the reigning Misters of Filipinas Second Prince, and Herbie Cruz, a Tiktok personality with more than 700 thousand followers, are also part of the series.

Set in the picturesque island of Cagbalete in Mauban, Quezon, “52 Weeks” follows the story of Mina, a bubbly and hopeless romantic who’s a certified NBSB (No Boyfriend Since Birth). Determined to give Mina the love life she’s been missing out on, her best friends Chem and Eya decide to look for the perfect boyfriend for her within 52 weeks.

Puregold President Vincent Co explains how Puregold Channel, their brainchild, came to be. “As online content continues to flourish, we want to further drive Puregold retailtainment and connect with customers, old and new.”

“Puregold Channel is our platform for showcasing fresh and relevant stories. And launching this first-ever TikTok series in the country is another groundbreaking move that we’re proud of,” Co adds. 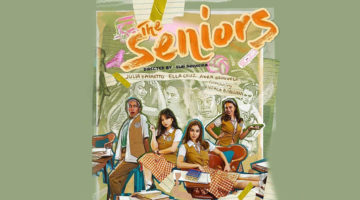