Tony Labrusca is back home at Bacsi Bro’s 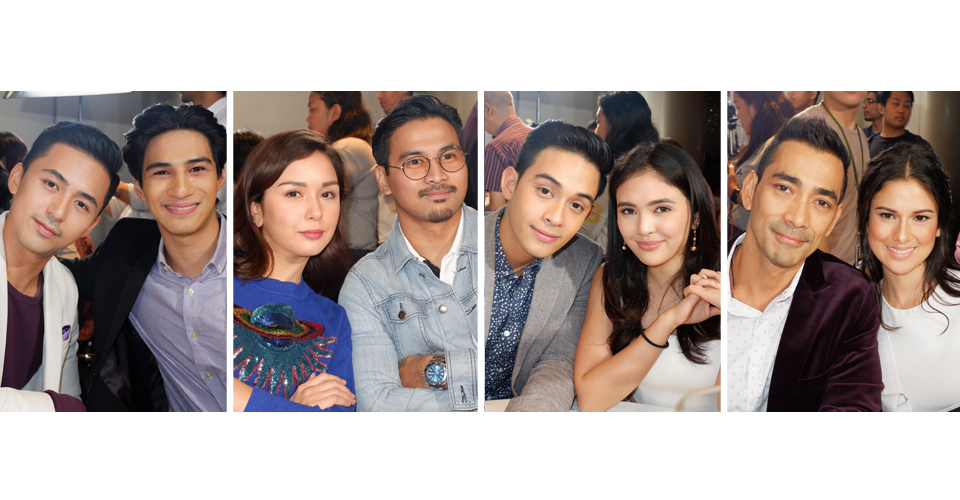 ABS-CBN promises a thrilling and must-see finale week of Kapamilya Gold’s Pusong Ligaw. In the hit afternoon series, ex-lovers Caloy (Joem Bascon) and Tessa (Beauty Gonzalez) continue to search for truth after it was revealed that Marga (Bianca King) and Leon (Albie Casiño) are allegedly the ones behind the deaths of Rafa (Enzo Pineda) and Tessa’s mother. Things get complicated as Marga tries to run away from everything.
Upon hearing Tessa and Caloy’s conversation, Vida (Sofia Andres) gets torn between keeping the information to herself or spilling the beans about Jaime (Raymond Bagatsing) being the mastermind and how he manipulated Marga and Leon to implement his plans.

For his part, Ira (Diego Loyzaga), is starting to see the goodness in Tessa and slowly opens his heart.  Will Ira finally forgive and accept his biological mother? Will Marga and Tessa still reconcile in the end? Will Tessa and Caloy get back together?
Pusong Ligaw is down to its last five days. The show airs after It’s Showtime on ABS-CBN and on ABS-CBN HD (SkyCable ch 167). Catch up on the show’s past episodes via iWanTV or skyondemand.com.ph for Sky subscribers.

See also  Look: Why KathNiel Call Each Other 'BAL'; Seen Together in Balesin
—
Here are the highlights of the farewell dinner with the Pusong Ligaw stars and members of the press. Watch the clips in HD:

BEHIND THE SCENES. Pusong Ligaw stars at the Farewell Media Dinner

Jona sings the theme song Pusong Ligaw LIVE with the main cast as part of the audience. 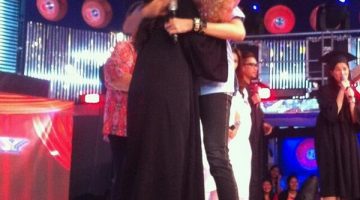