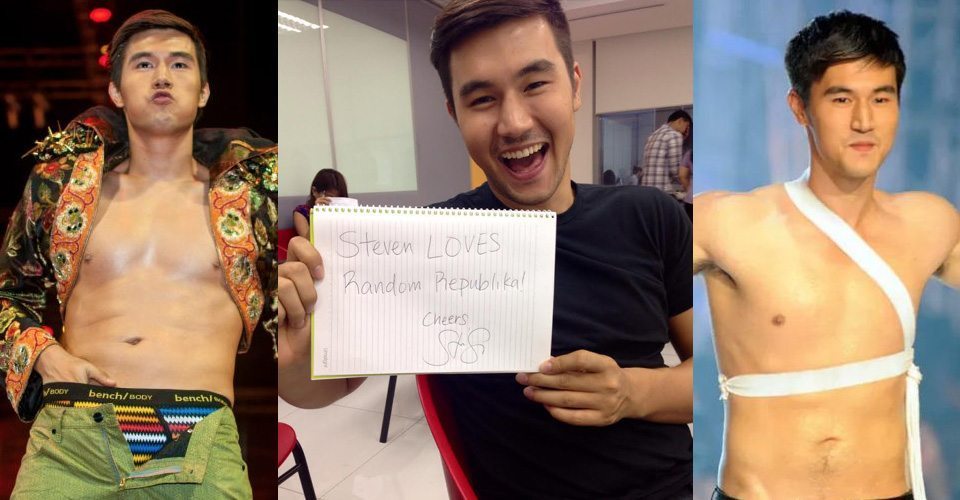 Humble, unassuming and highly eloquent, Chinito hottie Steven Silva may not be the ultimate leading man as of yet, but he definitely has the looks and skills to become one in the near future. Currently busy with his new project “Grease The Musical” (slated to run in November 2014) where he plays the lead character of Johnny Casino, Steven found time to chat with us as he reveals 12 random facts about himself… 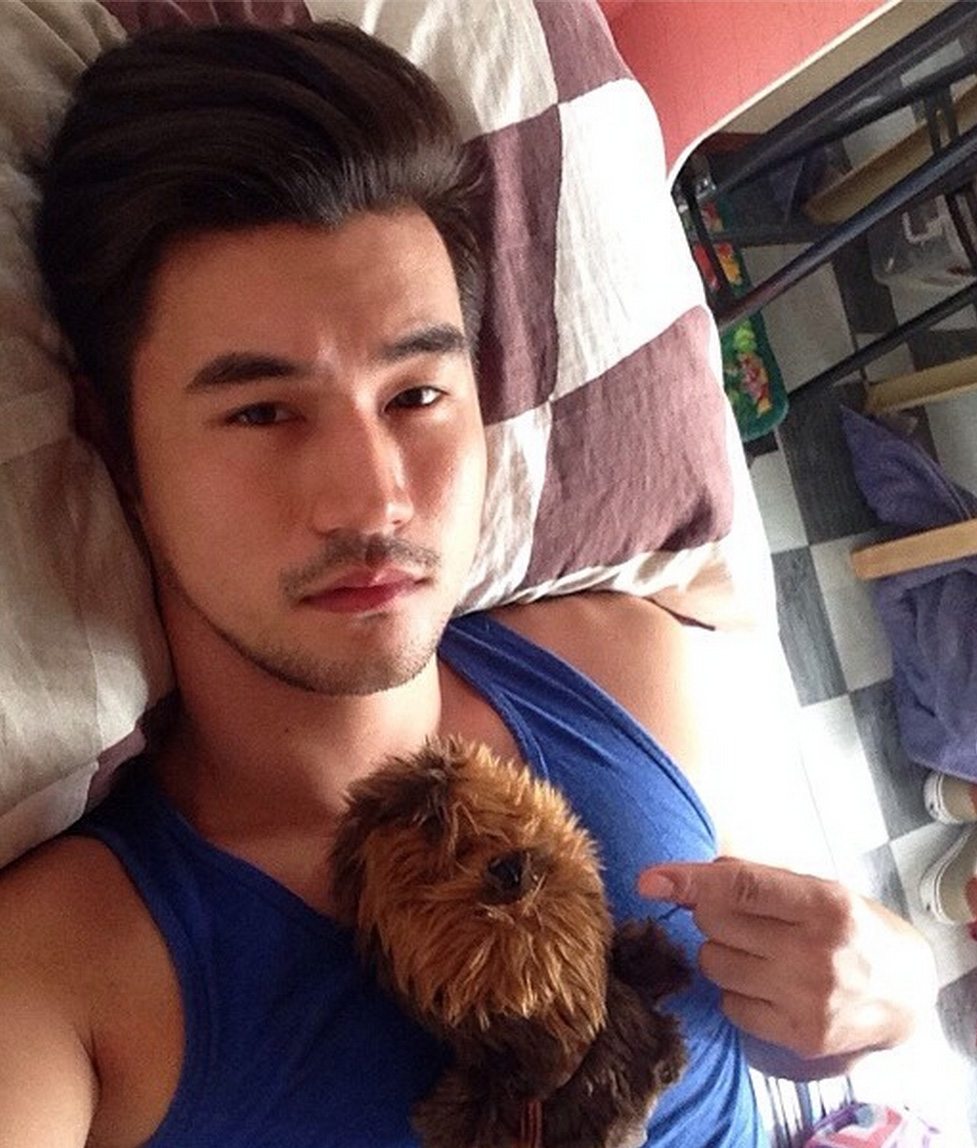 1. What’s the first that you do/think of when you wake up?
SS: Wonder what time it is, check my phone, and take a selfie. Just kidding about the last one.
2. Top 3 crushes in Philippine Showbiz
SS: Angel Locsin, Solenn Heussaff, Heart Evangelista. 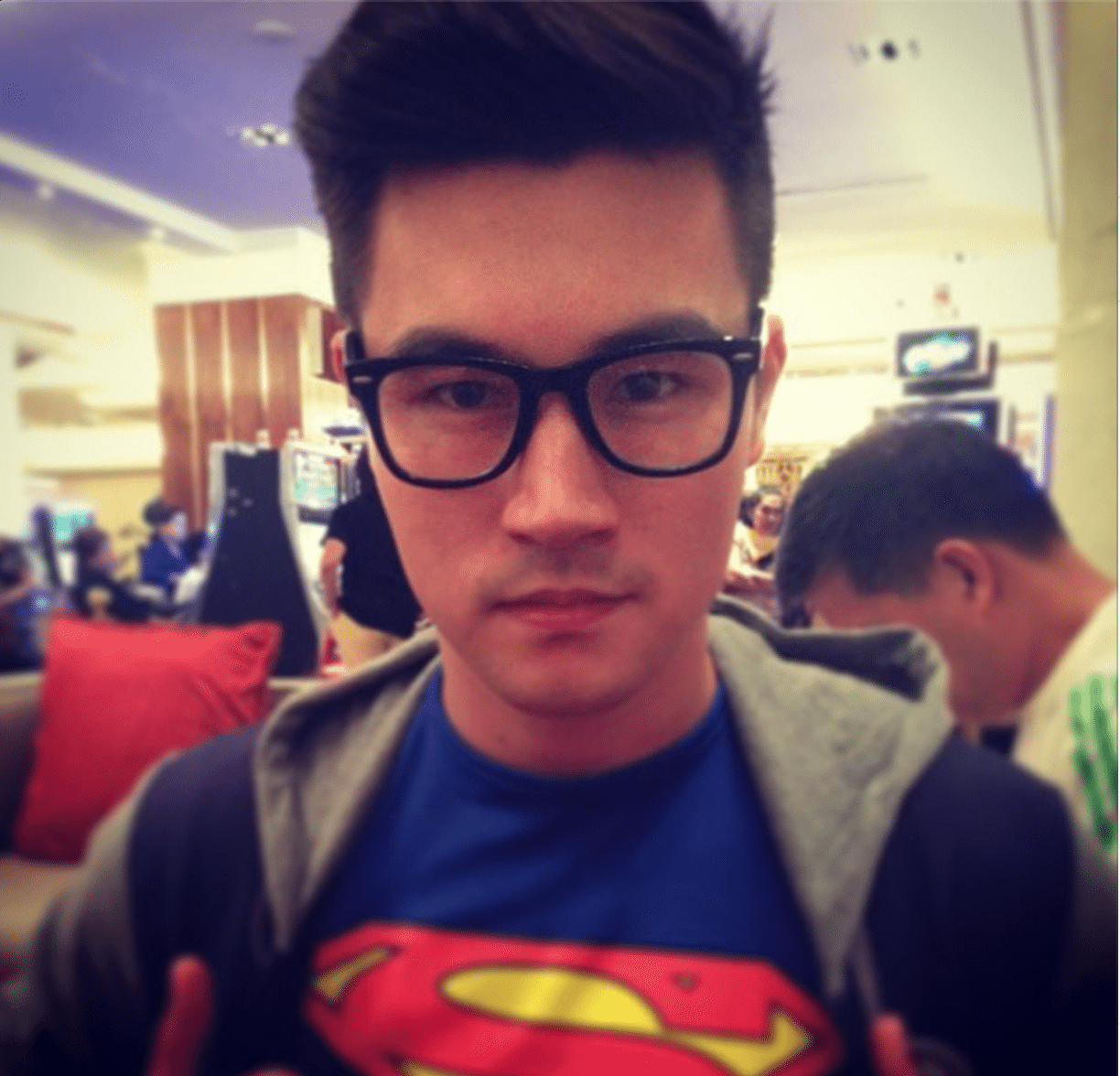 3. If you can live a life of a superhero, who will it be and why?
SS: Superman. I mean, come on, he’s Superman. There’s nothing he can’t do and no one to rival him. Except a big ol’ pile of kryptonite. But, there’s no kryptonite here in the Philippines, so no worries.
4. Name at least one talent/skill that you have that not a lot of people know of yet
SS: I’m a pretty mean foosball (table football) player. 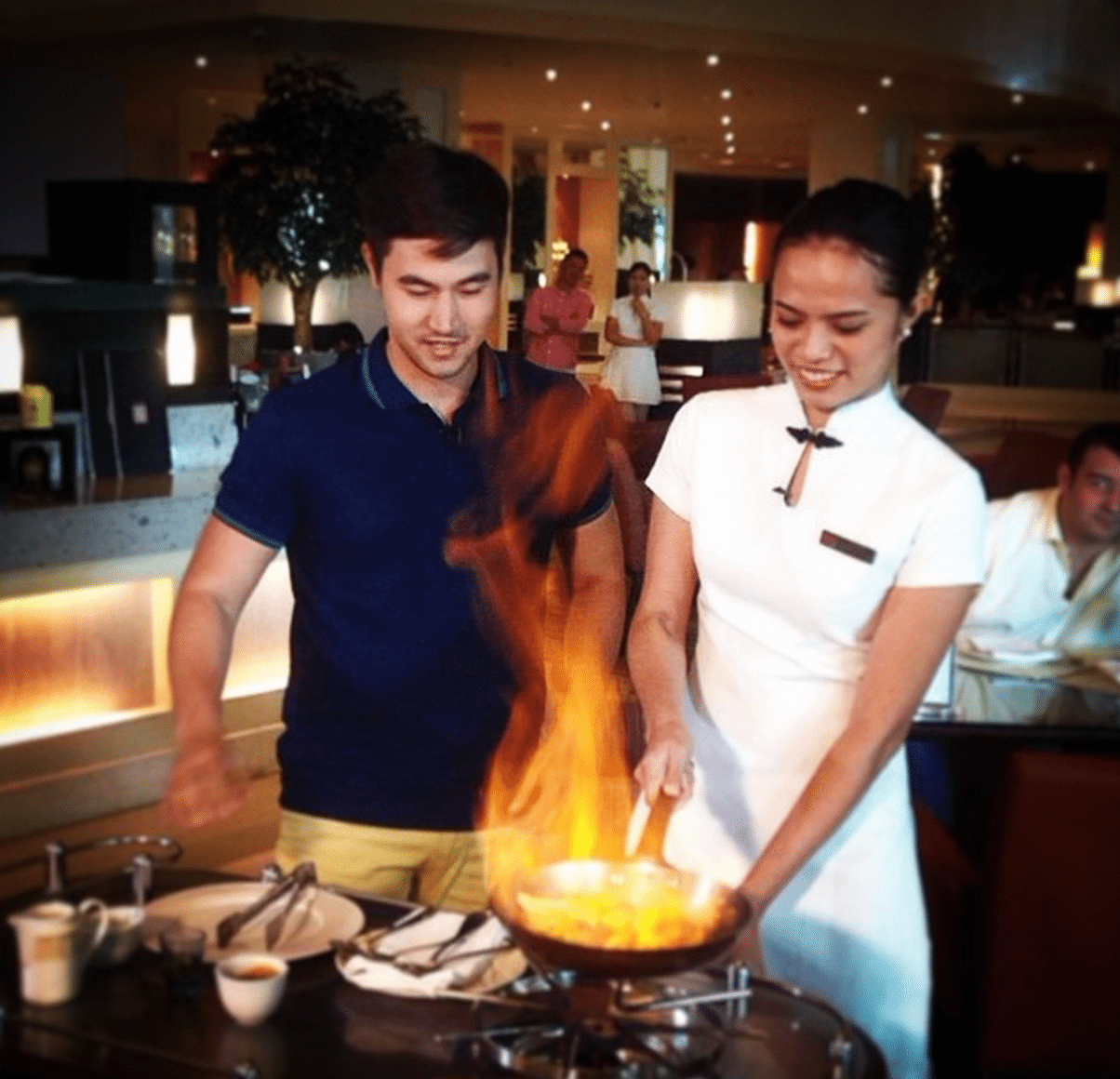 5. If you have a chance to cook for a girl that you like on your first date, what type of dishes will you prepare and why?
SS: Well, it really depends on what she likes because you can make the best, most delicious meal, but if it doesn’t play to her tastes or palette, it’s all for naught. But of the top of my head, I might go with my personal favorites; I’d make some homemade gnocchi and a creme brûlée for dessert.
6. Who is your ultimate personal icon and why?
SS: It might have to be my own mother. I’m always amazed how my mom was able to immigrate to a different country, take on multiple jobs, constantly adjusting, never giving up and always working hard for our family. Any success that I’m able to enjoy in this lifetime is a direct correlation to what she has done for me. 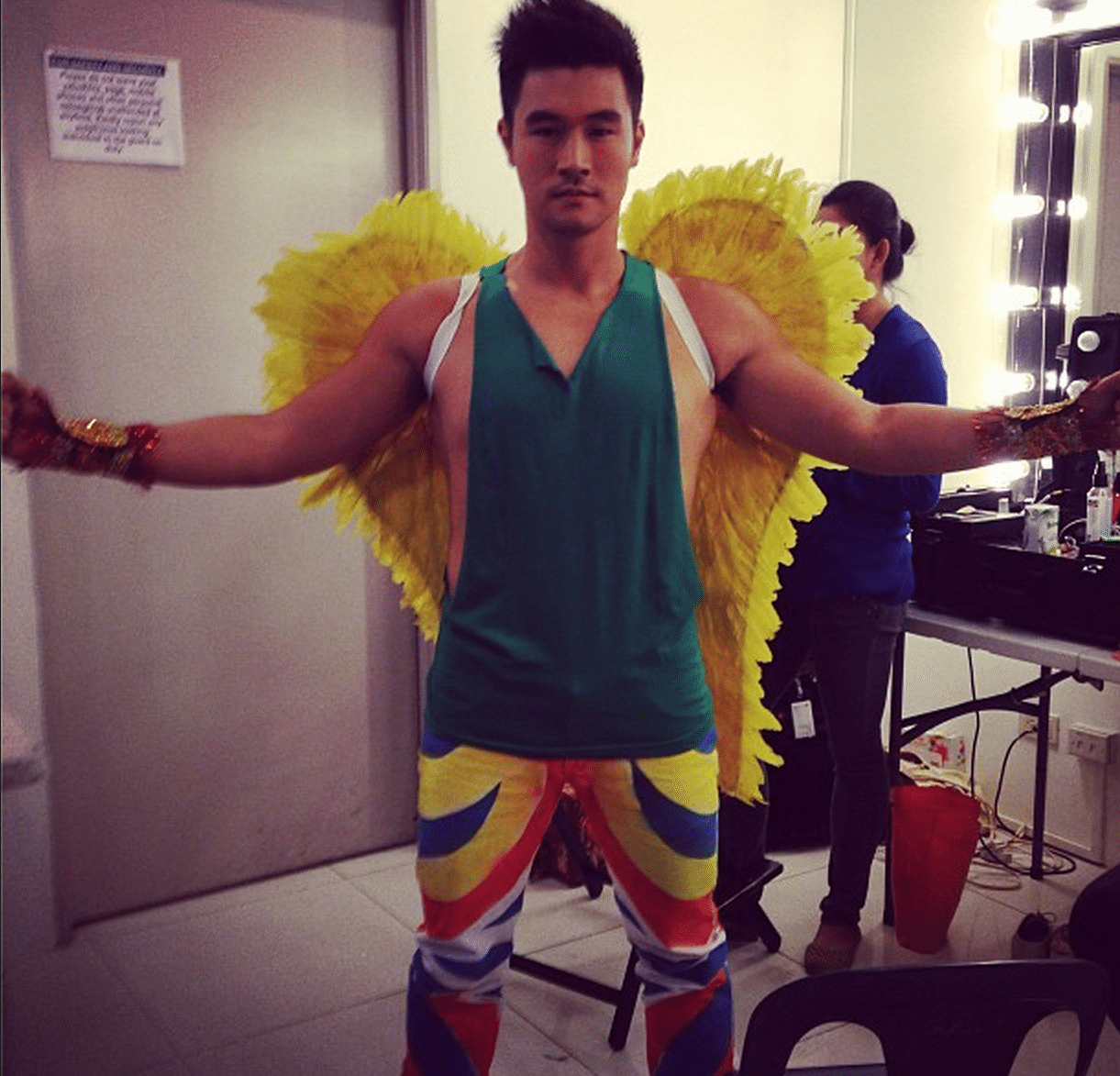 7. What’s your dream role on TV/film?
SS: I’d like to do an action type of role. I’ve always wanted to portray a soldier during the WWII time period or possibly a mafia type during the 20s-30s, yet I might be out of luck, as I don’t think there were too many Mafiaosos with my chinito features.
8. What is your typical fitness routine?
SS: Lately, I’ve been really trying to mix it up with my fitness routine. In the span of one week, I do anything from lifting weights, boxing, muay thai, swimming, and running. Also, I recently completed my first half marathon, and as I’m writing this, I’m in training for my 1st aquathlon, so I guess I might be pushing towards the trend of a triathlete, but maybe I’m not because I don’t own a bike. So, I’ll stick with the aquathlon for now.
9. If you are not in the US or in the Philippines, which country would you most likely be living in and why?
SS: Haven’t gotten the chance to travel around yet, but one country that intrigues me is France. It seems so rich in history with such beautiful sights to take in and of course, with my culinary background, I’d love to explore the tastes and smells that the country has to offer. 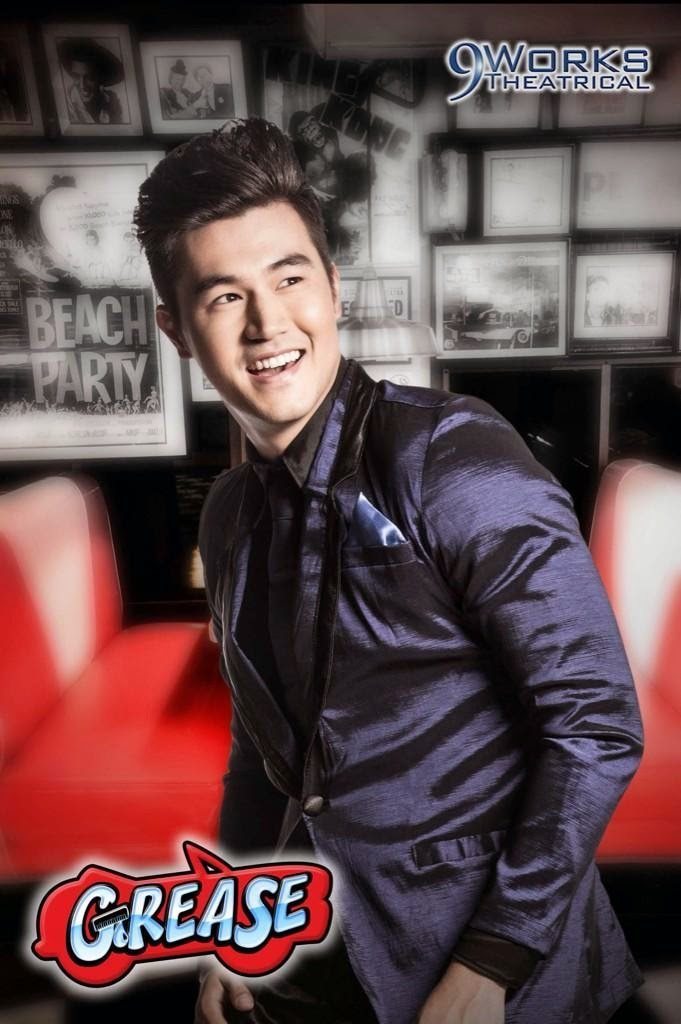 10. Which musical play do you dream to star in?
SS: I’d love to take part in either “Grease” or “Rent”. Two musicals I’ve watched the film and live versions of numerous times and would love to have the chance to take a part of the performing myself. 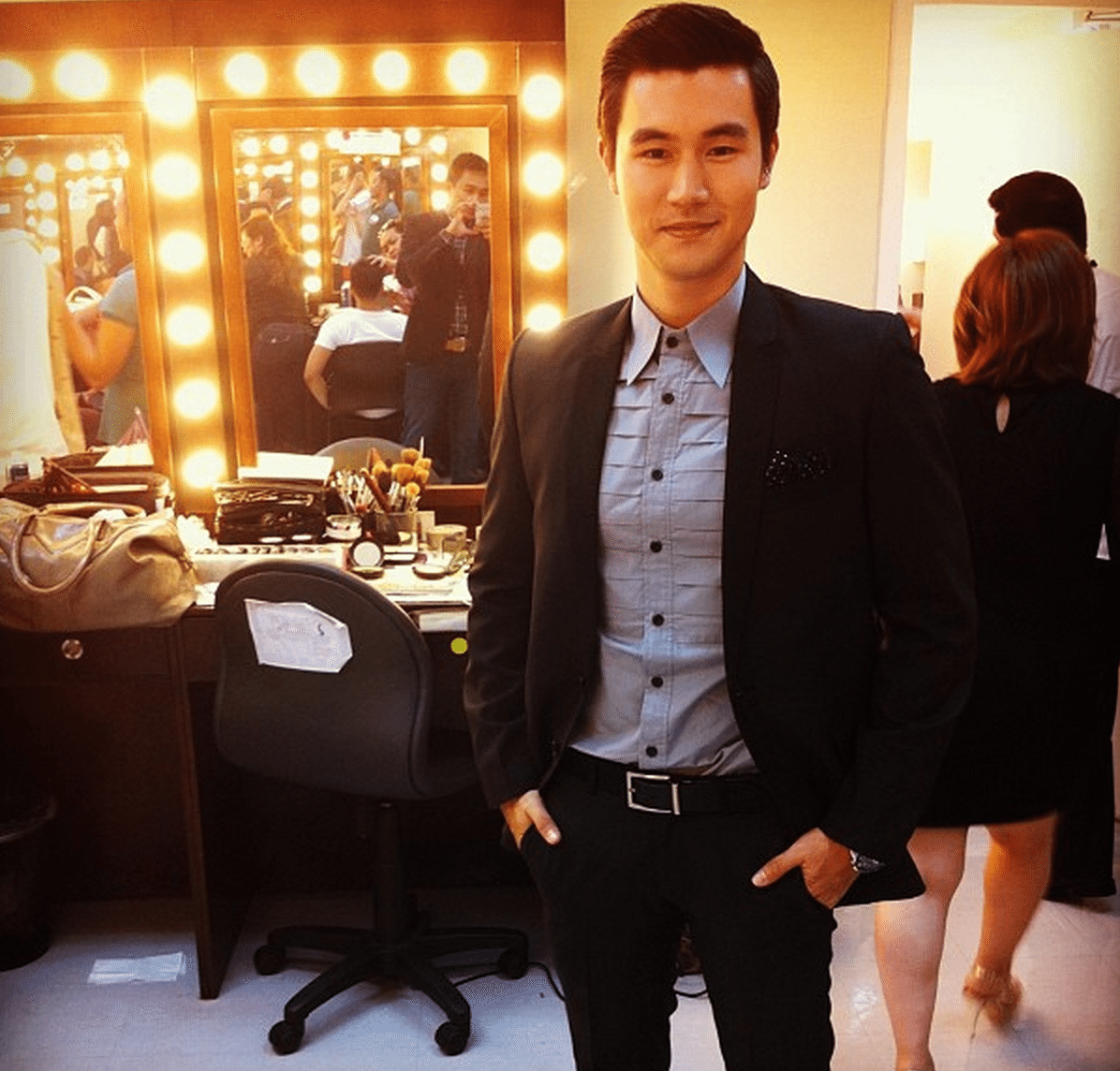 11. What’s the biggest misconception about you?
SS: Maybe that I’m an extremely serious person, with no sense of humor, probably based on my serious looking face. But if you get to know me, you’ll see that’s far from the truth.
12. What’s the sweetest thing you have ever done for a fan?
SS: I once had lunch with a group of fans. It was awesome, I was actually on vacation, visiting my family in Davao and they tweeted me asking if I could meet them and they actually treated me for lunch and I treated them all to dessert. We actually still keep in touch, until this day.
See also  Maria Sofia Love: Pak na Pak Modeling Para sa Ekonomiya ng Pilipinas 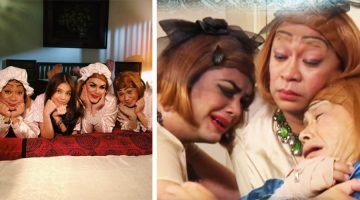