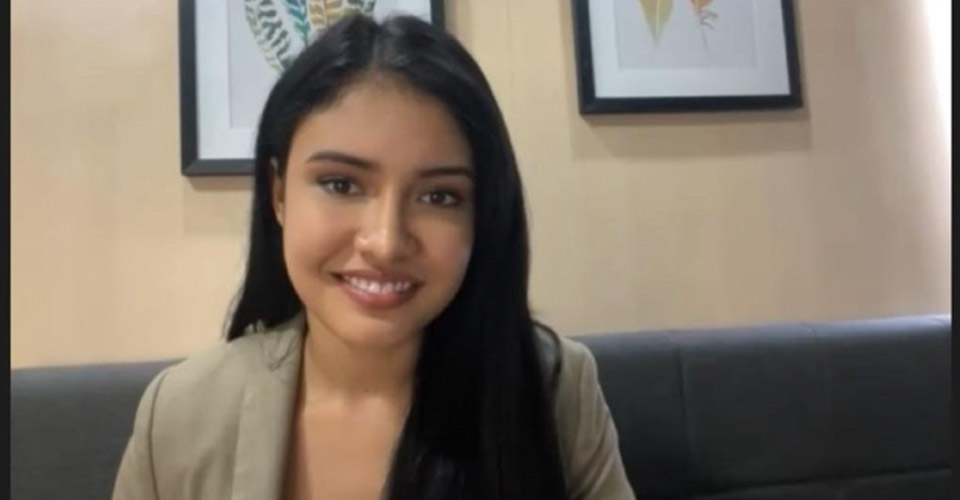 Last October, Miss Universe Philippines 2020 Rabiya Mateo finally took the plunge and entered showbusiness. She signed a contract with GMA Network and is all set to jumpstart her career as a Kapuso.

The beauty queen-turned-actress had her first acting stint via top-rating magazine show Kapuso Mo, Jessica Soho’s Gabi ng Lagim IX Halloween special. Rabiya played the role of a woman disturbed by an elemental in the province of Marinduque. She experienced acting under the tutelage of award-winning director Adolf Alix Jr.

Rabiya who gained confidence in pageantry will appear in Agimat ng Agila and work with Sen. Bong Revilla Jr. and her lookalike, Kapuso actress Sanya Lopez.

Rabiya revealed in a blogcon that her international pageant stint gave her the confidence and thickness of skin that is much-needed in the entertainment industry. She expressed her excitement in this new chapter in her life. 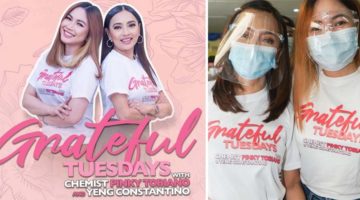