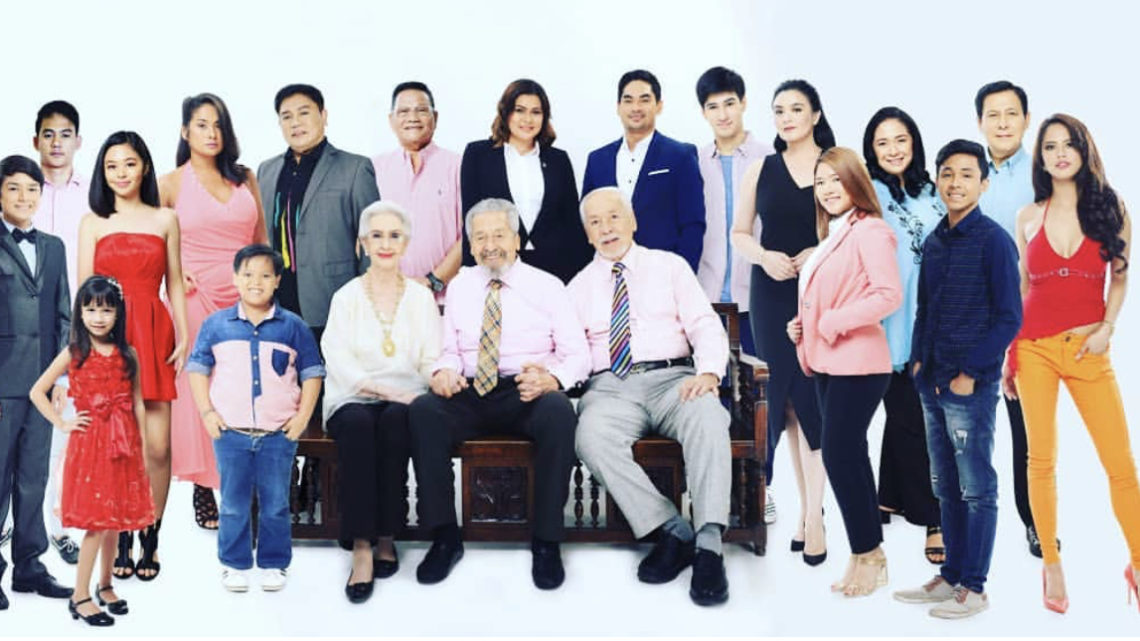 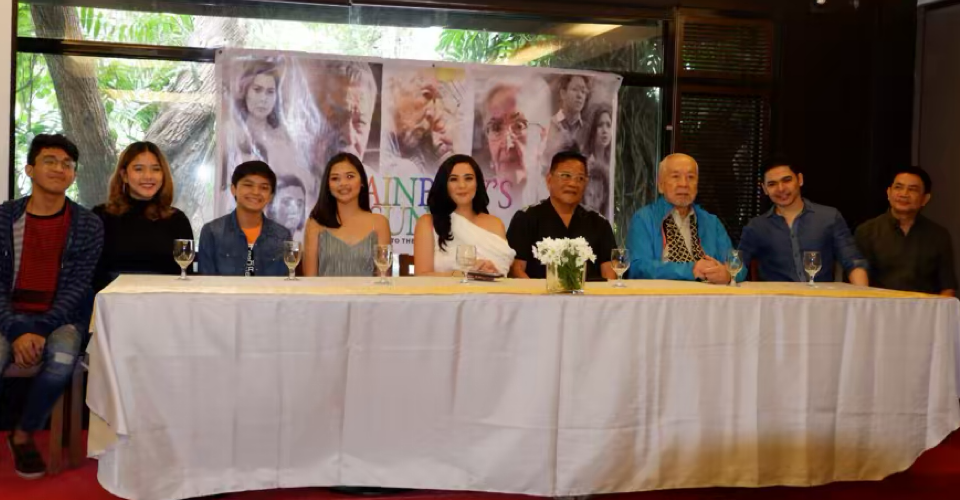 Ramon Estrella (Eddie) is a retired senator who decides to leave home and take care of his good friend Fredo (Tony) who is dying of cancer. While his wife accepts his decision, opposition comes from his children. The patriarch’s decision causes a rift among his children but Ramon will have his way. How will the family survive this challenge on their unity and strength?

Based on the common feedback, the film is set to tug at our heartstrings and bring tears to our eyes. The story promises to make us ponder on different kinds of love.

During the press conference, Direk Joel Lamangan has this to say about the story, “Itong mga ganitong kuwento ang hindi madalas ikinikuwento. Ito ay para ipakita ang uri ng pamumuhay na itinatago ng karamihan.” Asked if the movie is based on real-life individuals, Direk Joel said that the story is a summation of different life stories he encountered and not just of one person. 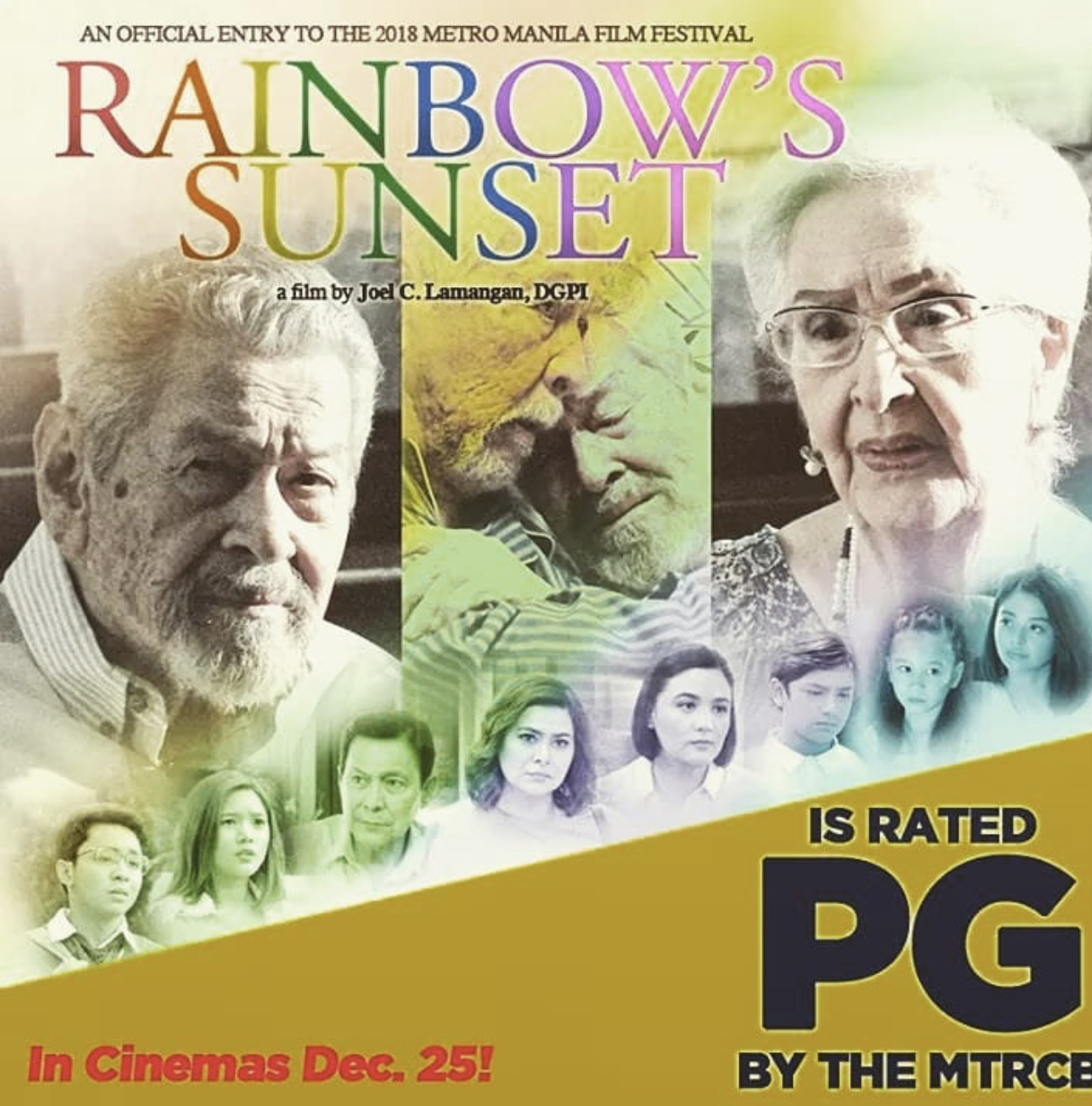 The supporting stars expressed the same learnings from making the film — LOVE, forgiveness, acceptance, and importance of FAMILY. As Direk Joel said, “It is the family element that made this different. Marami na akong nagawang gay films pero ngayon lang yung may emphasis on the family. Direk is also very happy that the viewers are more accepting and supportive of gay films. He said, “Every MMFF, may gay film!…Ngayon lang nangyari na ang superstar ng bansa ay bakla (Vice Ganda).”

Rainbow’s Sunset is opening in cinemas on December 25. 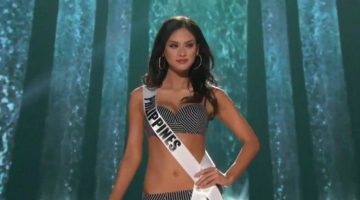