WATCH: Angeline, KZ, Kyla, and Yeng on Rachelle Ann Go No Longer Being a Part of their ‘Divas: Live in Manila’ Concert

Alden and Maine Receive Their People of the Year 2016 Awards 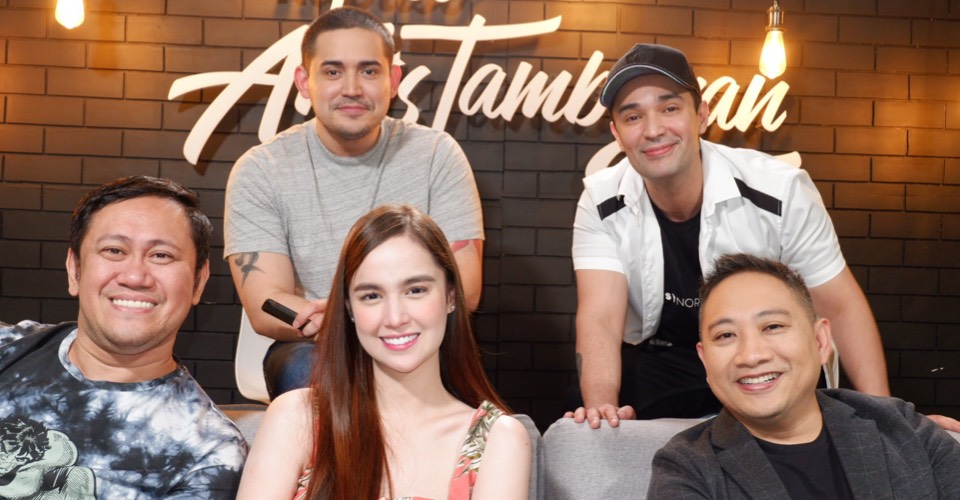 The country’s longest-running and multi-awarded gag show, GMA Network’s Bubble Gang treated the viewers with a two-part superhero telemovie special for its 24thanniversary entitled “The ScAvengers” last November 15 and 22.

“We have new audience every single day and episode. It’s like our duty and also our pleasure to create something for these new audiences, sa mga bagong sumusuporta at sumusubaybay.  At the same time, we are maintaining ‘yung mga suki na namin,” he added.

The ScAvengers, which is a word play on Marvel Studio’s eponymous characters, the Avengers, revolves around an outcast group  of homeless people who scavenge for a living and find extraordinary scraps which fell from the outer space. Little do they know that these garbage possess superpowers that will transform them from outcasts to their barangay’s greatest superheroes collectively called as The ScAvengers.

Michael V. is Allan Peter Kuya Thanos, the main villain who is determined to wipe half of the universe’s population with a snap of his fingers; and the ScAvengers whose mission is to stop him and save the world are:Antonio Aquitania as Thorpe/Tor; Paolo Contis as Plantsa Man/Mr. Tonio; Kim Domingo as Black Panty/Tasia; Boy 2 Quizon as Capt. American Tiki Tiki/Esteban; Sef Cadayona as Hukay-Ukay/Boy Pana; Betong Sumaya as Hulkluban/T’yo Bruce; Analyn Barro as Regyula.; Archie Alemania as Mang Stan; Mikoy Morales as Squatterman/Pedrito; and  Chariz Solomon as Gumorah.  Valeen Montenegro, Lovely Abella, Arra San Agustin, Jak Roberto, and Denise Barbacena  play Kuya Thanos’ cohorts, while Arny Ross, Liezel Lopez, Roadfill, Mykah, and Diego are townspeople.

The special was produced under the helm of esteemed creative heads Chito Francisco and Caesar Cosme and directors Rico Gutierrez and Bert  de Leon. 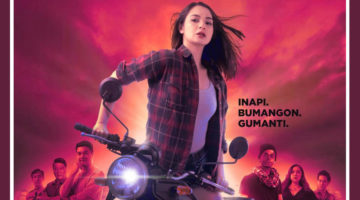