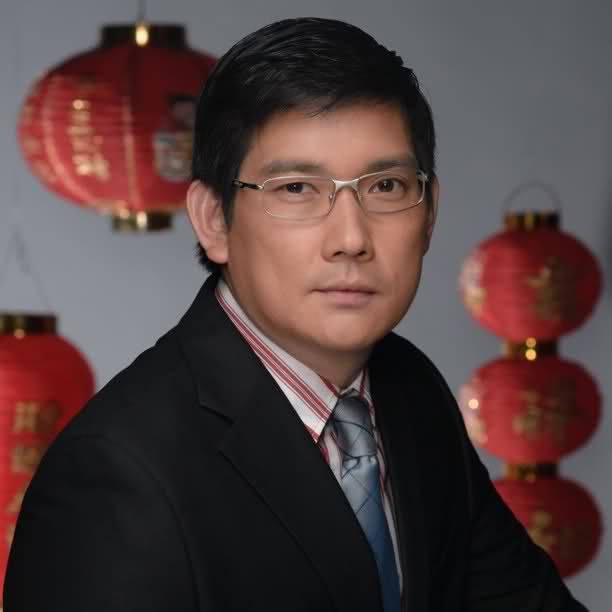 He’s been trending on social networking site Twitter for two consecutive days now. Richard Yap, more popularly known these days as “Papa Chen” in My Binondo Girl, defies the norm and proves to us that stardom requires no age. The 44-year old commercial model and furniture businessman is now a household name after accepting his first acting job this year as Jade’s (Kim Chiu) father in the hit teleserye. Still crush-worthy in his 40s, Richard instantly gained a huge following. Too bad for some hopeful fans though, the guy’s been happily married for 18 years.
In his November guesting on Kris TV, Richard shared that his wife Melody and children Ashley, 15, and Dylan, 8, have been very supportive of his acting debut. In fact, his teen daughter helped convince Richard in accepting the role of Papa Chen when she learned about the teleserye’s cast. And instead of hiring a personal assistant, his wife acts as one and does the job of taking care of his things on the set. Richard said this setup also provides some “bonding time” for them as a couple.
Last night, in a heartbreaking episode where Papa Chen found out he has a lung tumor, we noticed that the bad news-bearing doctor looked so familiar. We soon figured it out that she’s the actor’s wife in real life.
See also  Set to Shine: Soulful Singer Shaniah Rollo

[UPDATE] Check out RELATED STORIES:
What “Maya” and “Mama Chen” Have in Common
Get Maya’s No-Makeup Look in Be Careful with my Heart
The M&M’s Appeal: From ‘Papa Chen’ to ‘Ser Chief’
Sir Chief and Maya Invade ASAP 18! 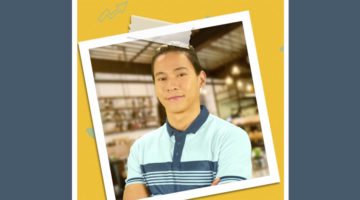