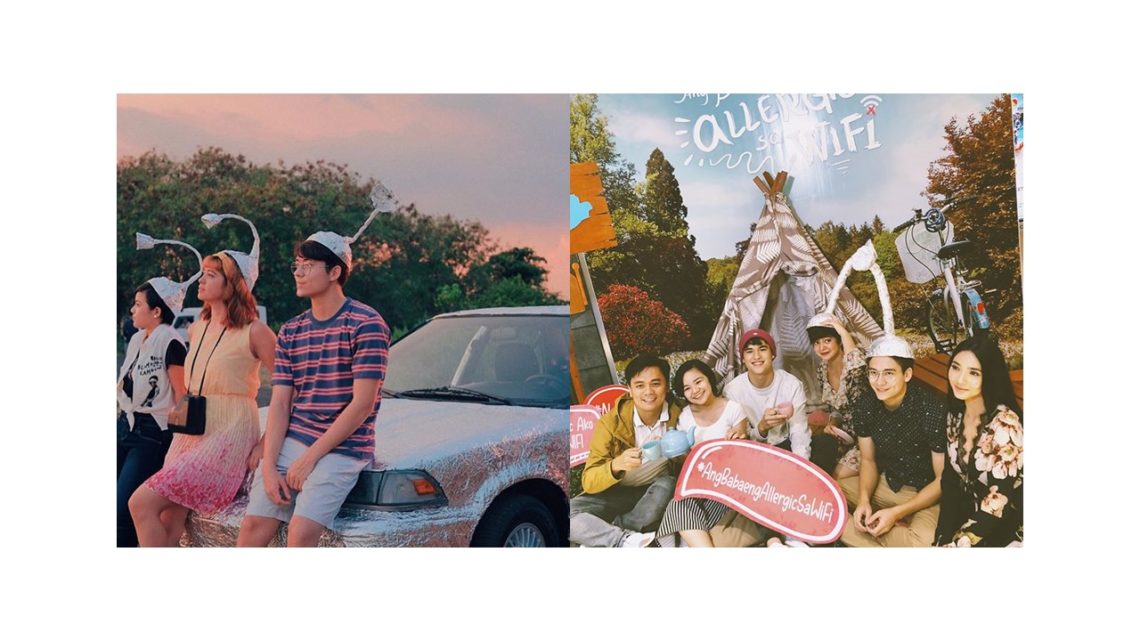 If there’s one film you shouldn’t miss in this year’s Pista ng Pelikulang Pilipino, it would be Ang Babaeng Allergic Sa WiFi. The film topbilled by Kapamilya stars Jameson Blake, Markus Paterson, and Sue Ramirez offered more than what I expected. I went to watch expecting to get the usual teenybopper kilig like what most romantic comedy projects promise but instead, I came out of the cinema looking like a wreck from bawling. It was a complete mix of fun, kilig, and lessons on life and familial and romantic love. What stood out the most for me are the cinematography (vibrant yet vintage-y shots) and the beautiful scoring with songs by up-and-coming singer Keiko Necesario.

Directed by Jun Robles Lana, Ang Babaeng Allergic sa WiFi can be added to the list of Idea First’s quality films. Sue Ramirez  and Jameson Blake surprisingly had onscreen chemistry. Their scenes offered gut-wrenching kilig and seemingly mundane scenarios that end up making your eyes well up with tears. Both delivered well in their dramatic scenes. Their effective portrayals are proven by the amount of tissues we consumed from crying. Markus Paterson was also a big revelation in the movie. He showed no sign of awkwardness and being a newbie. The Star Magic Circle 2018 member is already showing so much promise this early.

Rating, you ask? Giving the movie 5 out of 5 Chocnuts! Find out the significance of this classic chocolate piece in the movie by watching Ang Babaeng Allergic Sa WiFi in a cinema near you.