Nash Aguas Goes Behind the Camera as Digital Sitcom Director 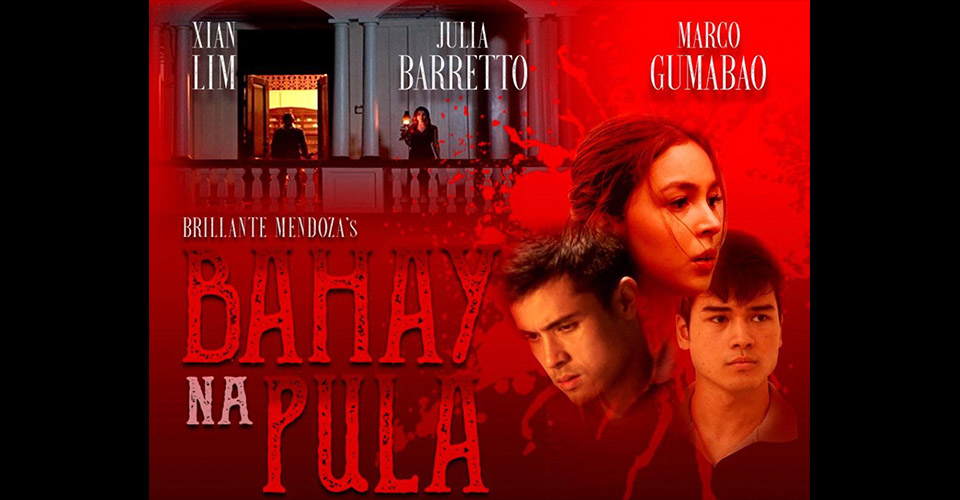 I don’t think it was a good idea that I watched Bahay Na Pula right before sleeping! Haha. All of a sudden, did not feel like turning off the lights. For full disclosure, I do not usually watch horror movies but this one got me curious after learning so much about the film’s background story and the stars’ interesting experiences. Not to forget, the film was directed by award-winning filmmaker Brillante Mendoza.

The film’s strength lies in the effective combination of its cast of characters, cinematography, and musical scoring. The story got me glued as I was game for more of the creepy feels and random surprises within the story. There was also interesting chemistry between Julia Barretto and Xian Lim onscreen. It was refreshing to see the rising Viva stars together in a movie. They were joined by Marco Gumabao.

I would say the film just gives the right dose of shock factor and thrill for anyone looking for a horror experience. Surely, true-blue horror fans would look for scarier tricks but Bahay Na Pula surely lives up to its promise. It also provides nostalgic vibes as you will remember the haunted houses you have been avoiding as a child.

All about Bahay Na Pula

BAHAY NA PULA is about the newlyweds Jane (Julia Barretto) and Marco (Xian Lim), who travel to Mindoro to sell the ancestral house that Jane inherits from her grandmother. The caretaker gives them a tour around the property, but Jane suddenly feels strange upon reaching the basement. That night, the couple make love to one another when suddenly, Jane notices that someone seems to be peeping at them.

The next day, Jane and Marco were informed that the buyer of the property backs out, because the Municipal Council passes a resolution starting the process of declaring the ancestral house as a National Historic Site. Jane tries to talk to the Municipal Mayor to convince him to veto the council resolution. But to her surprise, her ex-boyfriend Anton (Marco Gumabao), now the Mayor’s secretary, faces her. While they lobby together to reverse the council’s resolution, old flames start to rekindle. At the same time, evil is about to be born as Jane experiences horrifying events inside the ancestral house that lead to her tummy growing bigger and faster by the day, as if she was pregnant.

BAHAY NA PULA is definitely a must-see horror film that features an all-star cast – Xian Lim, Marco Gumabao and Julia Barretto. It is also a must-see how the award-winning director Brillante Mendoza, who rarely does a horror film, worked with the movie’s treatment. Direk Brillante has won several international awards for his films like “Tirador,” which won the Caligari Film Prize at the 2012 Berlin International Festival; and he won the Best Director award at the prestigious Cannes Film Festival for his movie “Kinatay” in 2007.

For local subscriptions, you can subscribe using the VIVAMAX app and for P149, you can watch-all-you-can for 1 month, and you can pay using your Debit or Credit card, GCash, or PayPal account that’s linked on your Google, Apple and Huawei App Gallery account. Get the best viewing quality as VIVAMAX is now compatible with TV casting.

You can also pay your VIVAMAX subscription plans at any authorized outlets near you: Load Central, Comworks and Load Manna.

VIVAMAX also made watching your favorite movies more affordable because for only P29, you can now watch all you can for 3 days. 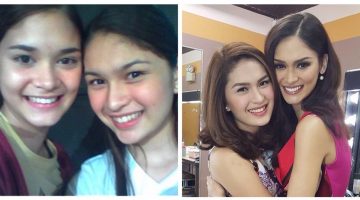