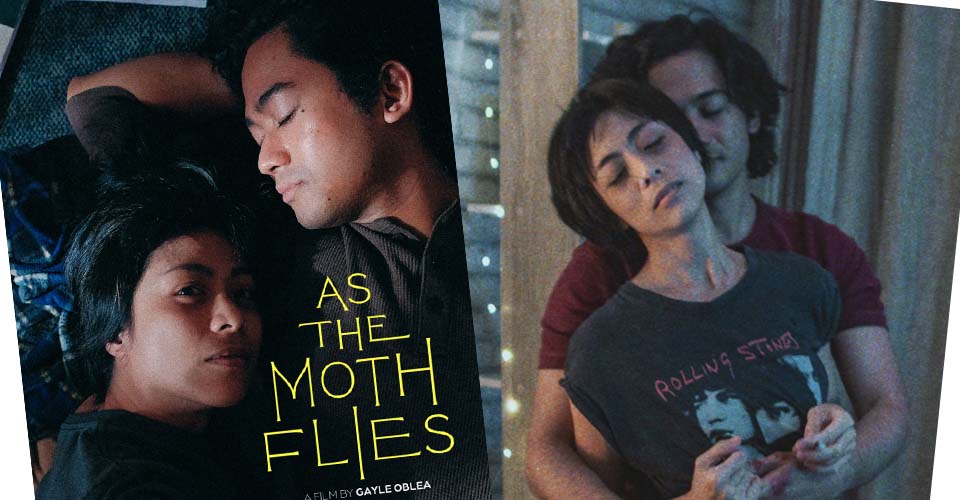 There’s really more to mental health than being just “overreacting” and “nag-iinarte.”

The hurdles, the instabilities, and more – all these kept rushing in her mind, leaving one exhausted, scared, and empty. And Director Gayle Oblea’s “As The Moth Flies” gives you just that. Gayle, through this 18-minute short film – takes the viewers through the complexities, the tears and the hardships that come with mental illness.

It’s intriguing story opens up with Tonette (Mina Cruz), a compassionate and devoted partner, and Jett (Boo Gabunada), a creative who struggles to cope up with life in today’s unreasonable society, seeks medical help from Dr. Oliver Sanchez (Epy Quizon) in a psychiatric clinic for Jett’s treatment and rehabilitation.

Dr. Sanchez asked who Jett was in the eyes of Tonette and later on re-evaluate their relationship. Her beautiful memories of them kept flashing – their laughter, their memories, and the unique bond that they’ve shared. Tonette gave a clearer picture of Jett – his perception in life, his reasoning, his creativity, and so much more.

With the sudden rush of new emotions following her assessment of Jett, she unexpectedly unravels the truth about their dark past which she desperately longed to conceal.

This realistically yet beautifully crafted film follows Tonette’s life from the moment she met Jett to unraveling the secrets of her past.

Photos from the August 21 private screening:

Direk Gayle wasted no time throughout the film’s short yet sweet run. Aside from the well-written script that perfectly conveys all sorts of emotions and yet intrigues you to unravel for more, the stellar cast added life to the colorful roles that are waiting to be heard. Mina was the epitome of a loyal partner who’s willing to go to any lengths just to alleviate the sufferings of her partner, only to find out that she’s also losing herself during the process.

“As The Moth Flies” is written and directed by Gayle Oblea and produced by Creative Kartel, Happy Manila, and Desimatters. Starring Mina Cruz, Boo Gabunada, Epy Quizon and Pam Arambulo, this short film will soon hit the theaters. 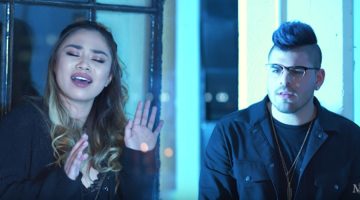