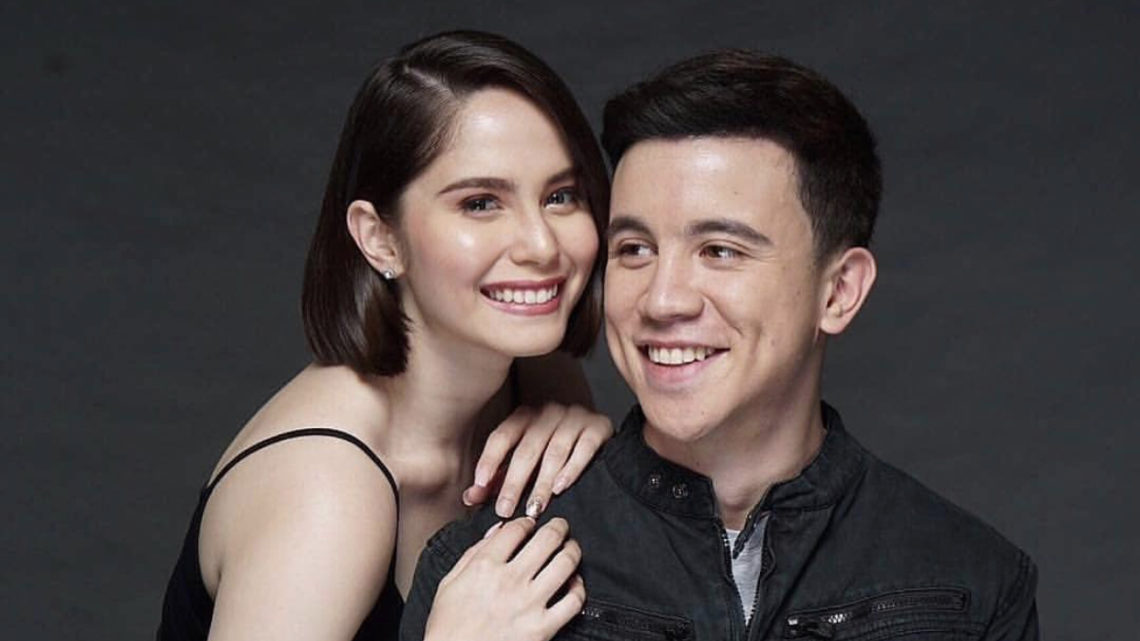 Something or someone can change your life in just a snap. In some cases, like that of fictional characters Julia and Spencer’s, it takes a super typhoon and a few hours of getting stuck in an office with a total stranger. That’s the general message I got from Regal Films’ latest offering, Stranded.

Stranded comes off as a love story between two strangers stuck in one place but viewers will realize that it goes beyond that. The film indirectly triggers questions and provokes thoughts within us about our lives and the choices that we make. Contrary to the title, the film encourages us to move past our comfort zones so we won’t find ourselves stranded wherever we are in our journeys.

Julia (Jessy Mendiola), an organized IT expert, and Spencer (Arjo Atayde), a happy-go-lucky corporate exec-turned-food delivery guy will find themselves connected to each other despite their striking differences in personalities and beliefs. The film relied heavily on Jessy’s and Arjo’s acting skills. The two owned their characters and it helped a lot that the cameras love them. It’s refreshing to see Arjo in a leading man and lovestruck role after the series of villainous and dark characters he portrayed in the past.

For her first mainstream film, Direk Ice Idanan did a great job with the visual elements the same way she did with her award-winning indie movie Sakaling Hindi Makarating. That bucket list in a planner, the imaginary businesses Healthy Eats and HMR Trading, the parking lot flood, and a travel booth setup towards the end were all executed beautifully. One can sense that much thought and hard work went into each scene for Stranded. It deserves to be seen. 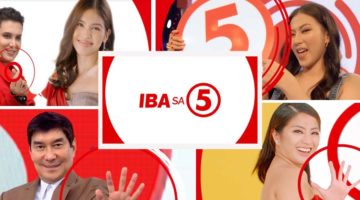