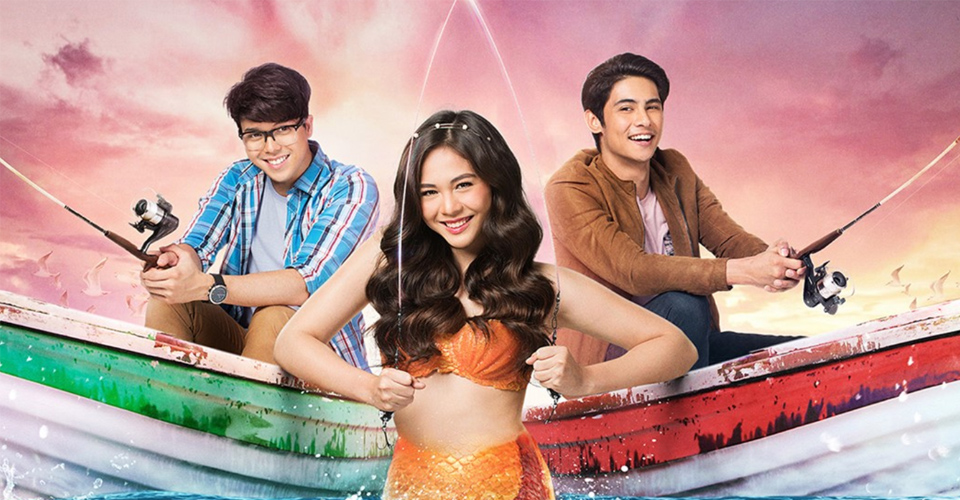 My Fairy Tail Love Story started to create buzz last year when most of us expected it to be part of the Metro Manila Film Festival or MMFF. Yes, it did not make the cut but  what looked like a failure turned out to be a major blessing in disguise. The project is now Regal Films’ Valentine movie offering. Perfect choice, we must say. 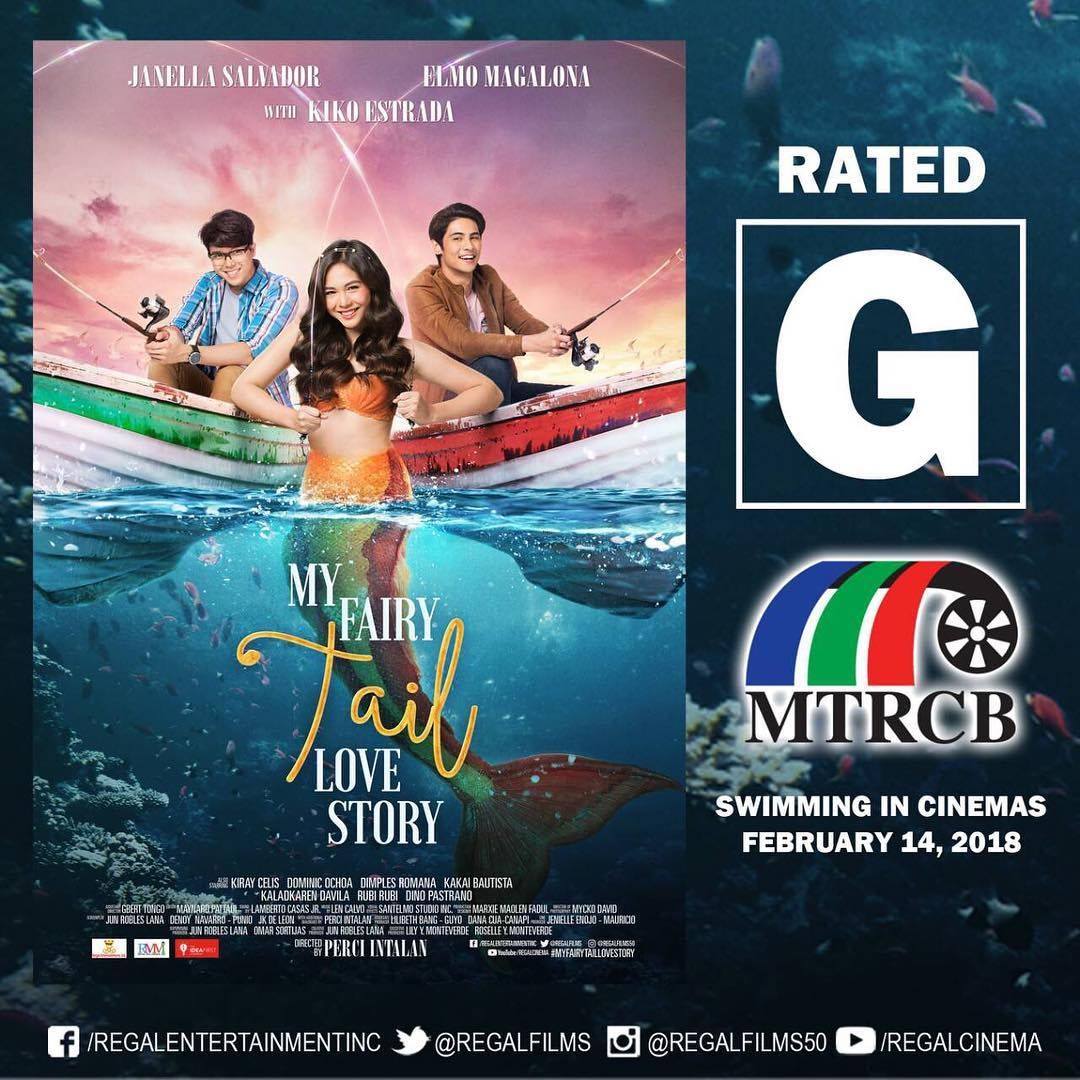 We had the chance to see My Fairy Tail Love Story at the  advance screening last week and it’s refreshing how the film veered away from being our stereotypical fairytale. It offered an unexpected twist that still lived up to its promise of bringing romance and comedy. Laughter (so many laugh-out-loud moments!) and kilig feels abound all throughout the screening.

The movie tells the story of a spoiled young lady named Chantel (Janella Salvador) who was cursed and transformed into a mermaid. Noah (Elmo Magalona) is Chantel’s childhood friend and the only one who knows about her condition. Thinking true love’s kiss is the solution to break the spell, Chantel waits on DJ Ethan (Kiko Estrada), the one she considers her true love, to give her a kiss. She soon discovers that love isn’t as simple as fairytales make it seem to be. Interestingly, Noah becomes a huge part of this journey.

Director Perci Intalan deserves a two thumbs-up for giving the film a whimsical and magical feel. Wow-worthy shots have been delivered. Excellent cinematography made each scene come alive with Disney-like vibrancy. The colors perfectly matched the fun storytelling and wholesome character lineup.

The characters had their own shining  moments. Lead actress Janella Salvador fit her role as the animated and kikay Chantel to a T. She’s one of the few young stars with the charm to act maarte without getting into our nerves. In fact, she is sooo endearing. To add to that, Janella’s beautiful singing voice and impressive swimming skills make her the best choice for the role. Leading man Elmo Magalona also proved to be effective as the geeky Noah, a friend waiting to be romantically loved in return. He surprised us with his comedic side. We’ve seen almost all their projects in the past and we can say there is stronger chemistry between ElNella now. Their developing love story in real life probably has something to do with it. 😉

Performances of supporting stars Kiko Estrada (Watch out for his display of singing prowess! Yes, that’s his real voice), Dominic Ochoa, Dimples Romana, Kakai Bautista and Kiray Celis (The fun she brings!) are also noteworthy. They also contributed to making My Fairy Tail Love Story the feel-good film for the whole family this Valentine’s Day. The film opens in cinemas nationwide on February 14. 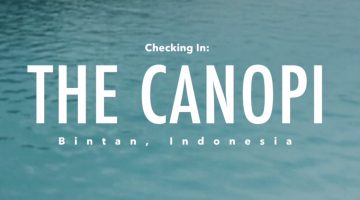