JUST IN: Enchong Dee Enters the Pinoy Big Brother House as a Housemate 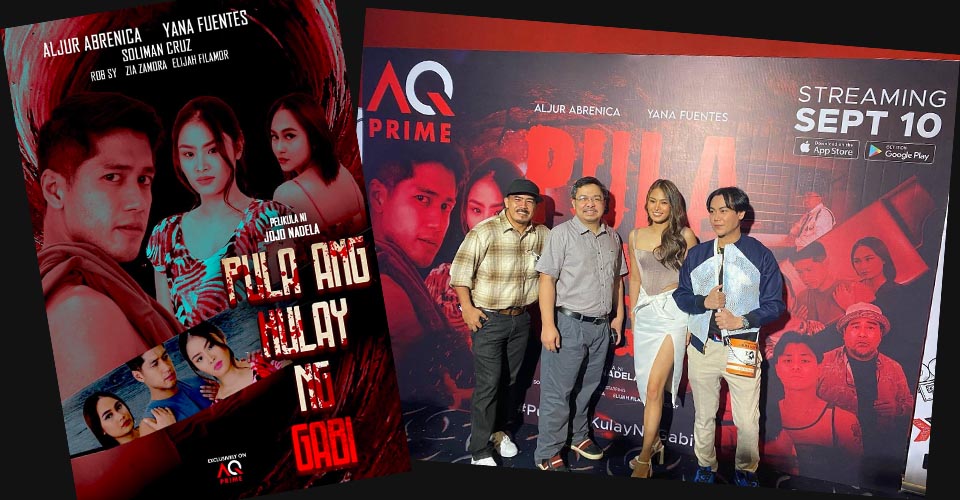 I came into the cinema for the press screening last September 8 without any judgment. I am glad I did. While the film may seem like another daring movie, I consider it as something more than that.

Pula Ang Kulay Ng Gabi is a film that touches one’s heart and soul. It communicates the roles of love, money, and faithfulness in our lives. The film stars Zia Zamora, Yana Fuentes, and Aljur Abrenica gave justice to their roles and showed chemistry despite this being their first partnership. Directed by Jojo Nadela, the film offers the suspense a crime thriller is expected to deliver. Its strength lies in its casting and their natural abilities to give life to their characters. A lot of lessons about TRUST and powering through life’s challenges were presented. How valuable insights were intertwined with entertainment value is worthy of being commended. It does live up to its fiery red motif with the intensity and heat of the scenes.

I appreciate that the film ends with throught-provoking prompts that leave room for discussion and personal interpretation. I believe this deserves to have a sequel. 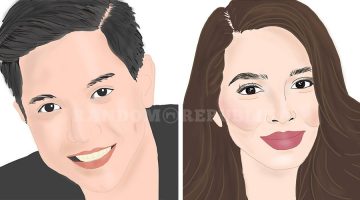