21 Celebrities and Their Old TV Commercials 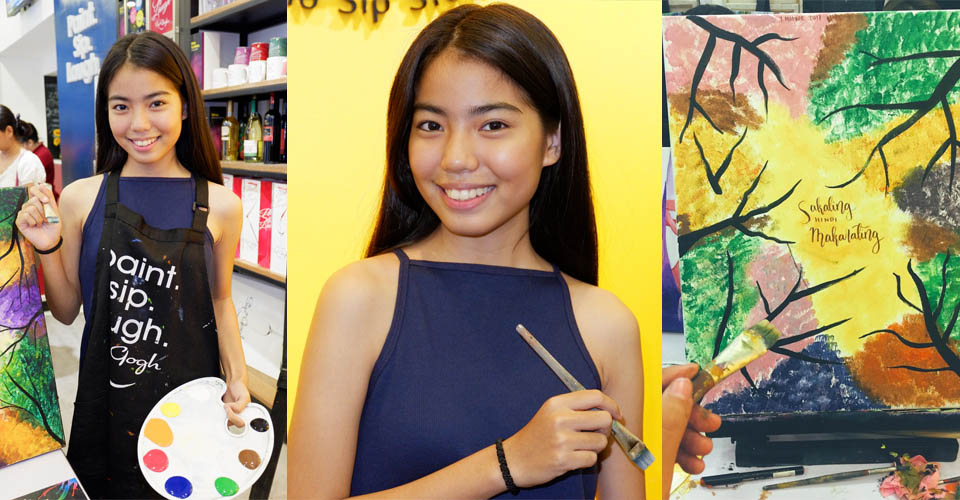 Therese Malvar, known to many as Teri, rose to fame as the breakthrough artist who won the Best Actress award at the 15th New York Asian Film Festival and the 38th Moscow International Film Festival for her role in the indie film Hamog.  She is the first Southeast Asian actress to have won an award in the Moscow International Film Festival (awarded alongside actor John Lloyd Cruz). The 16-year old star of 2017 films Ilawod, Sakaling Hindi Makarating, and new Kapuso drama series Legally Blind  is under the management of GMA Artist Center. 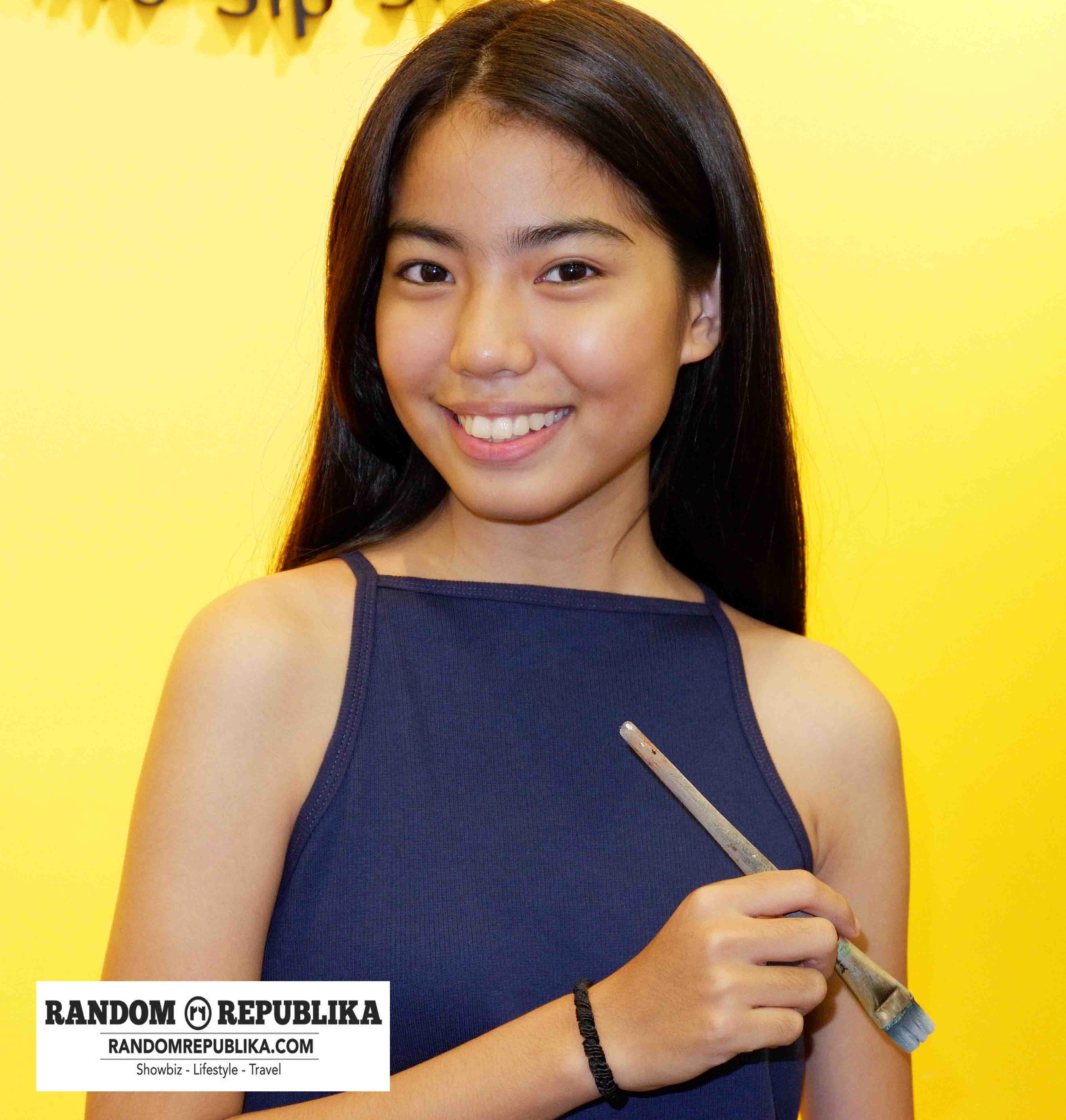 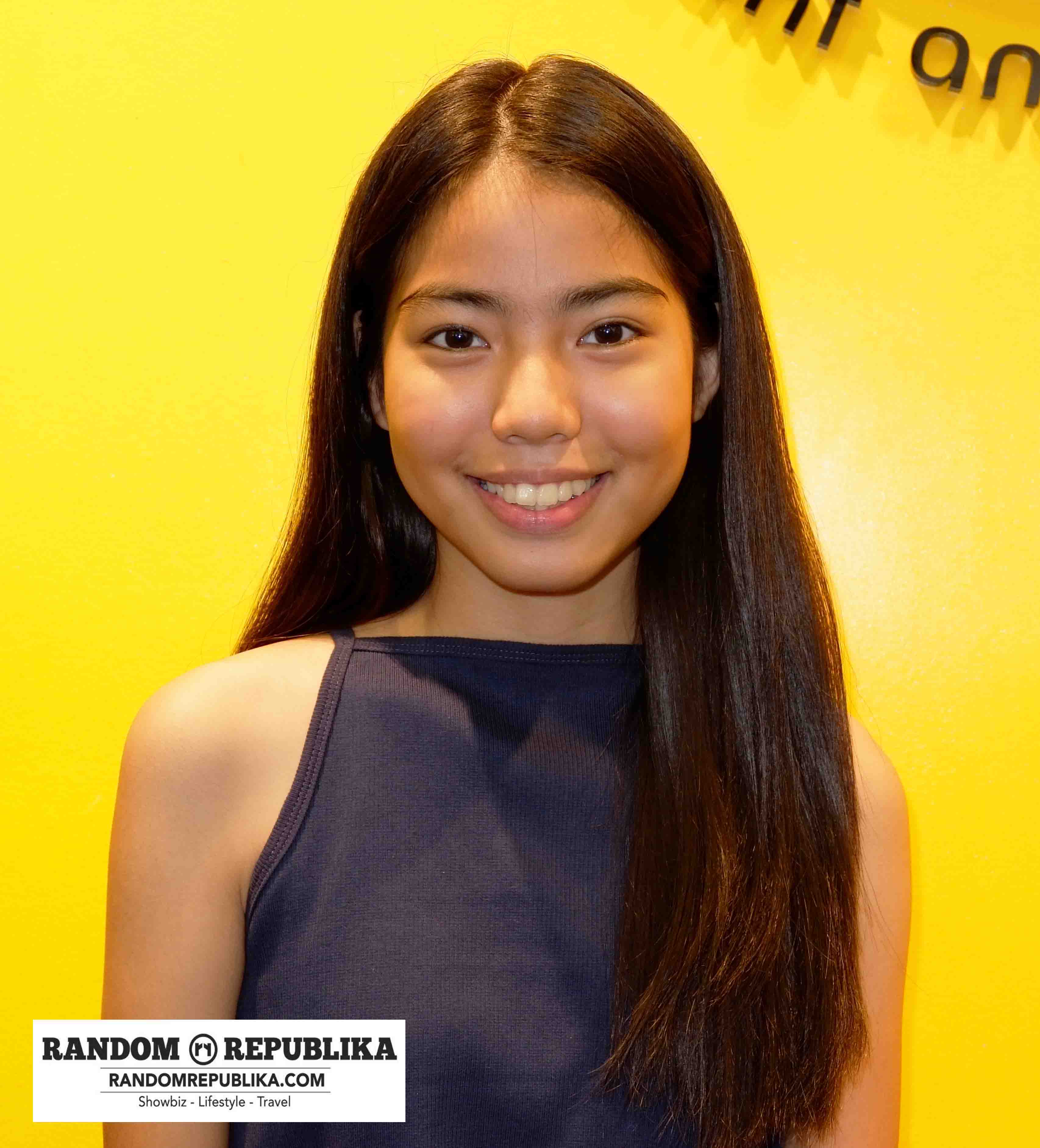 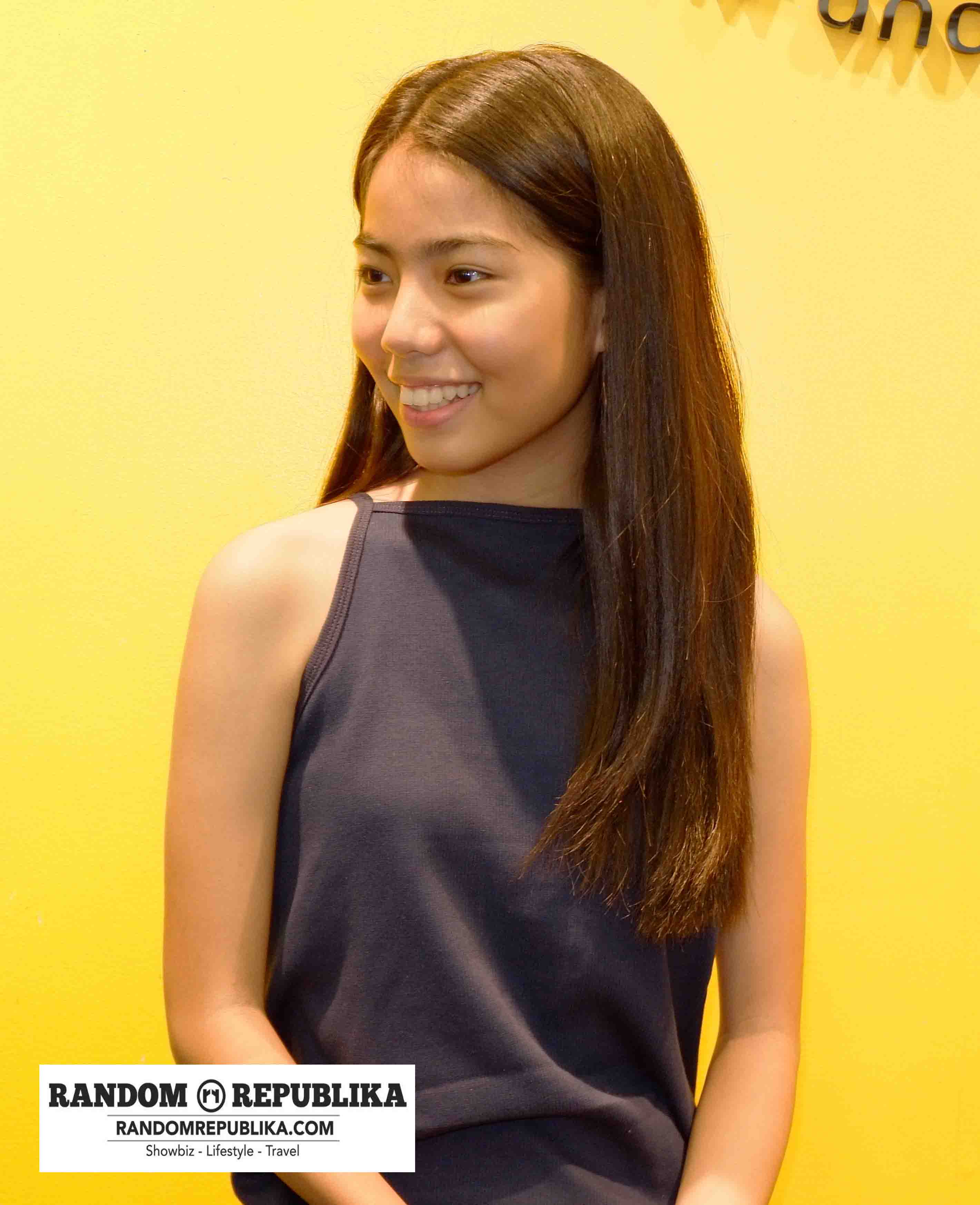 In an intimate painting session-slash-bloggers’-conference at Sip & Gogh (Eastwood) last month, Therese allowed us to get to know her better by gamely answering questions and sharing bits of personal information. Some of the things I noticed — she was naturally cheerful, high-spirited, and articulate.

Here are random stuff we discovered about Therese: 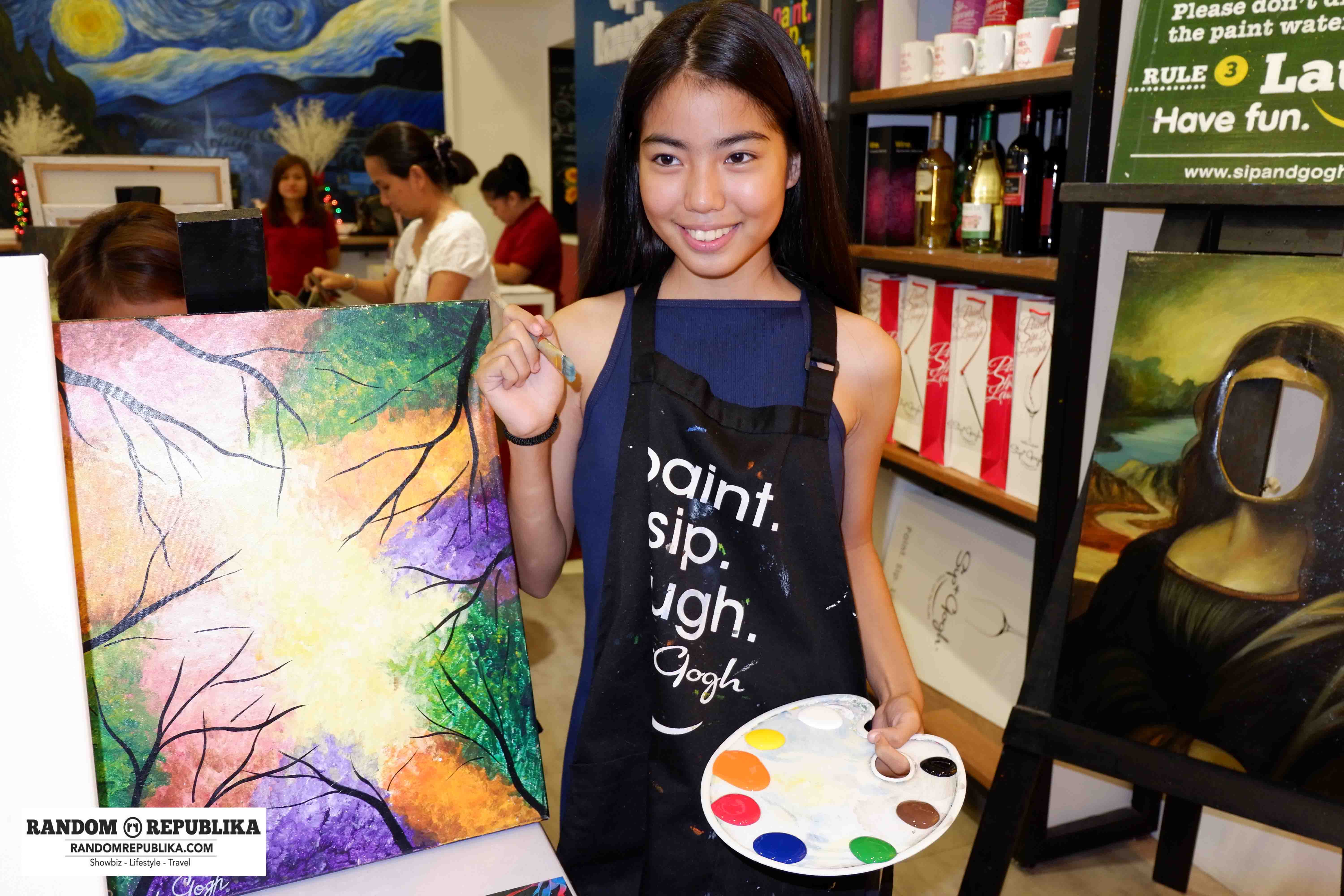 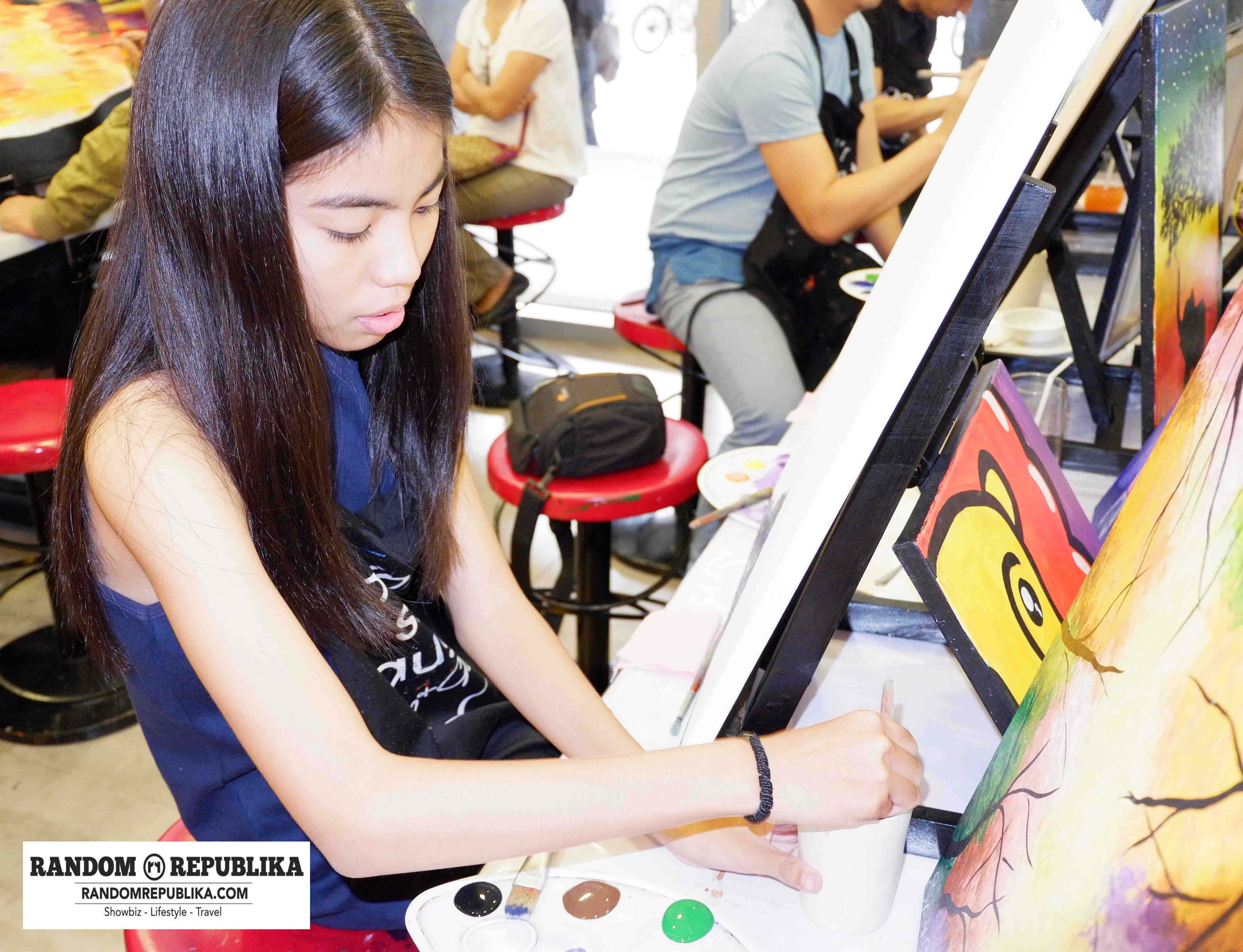 Therese with the Ilawod main cast and director Dan Villegas 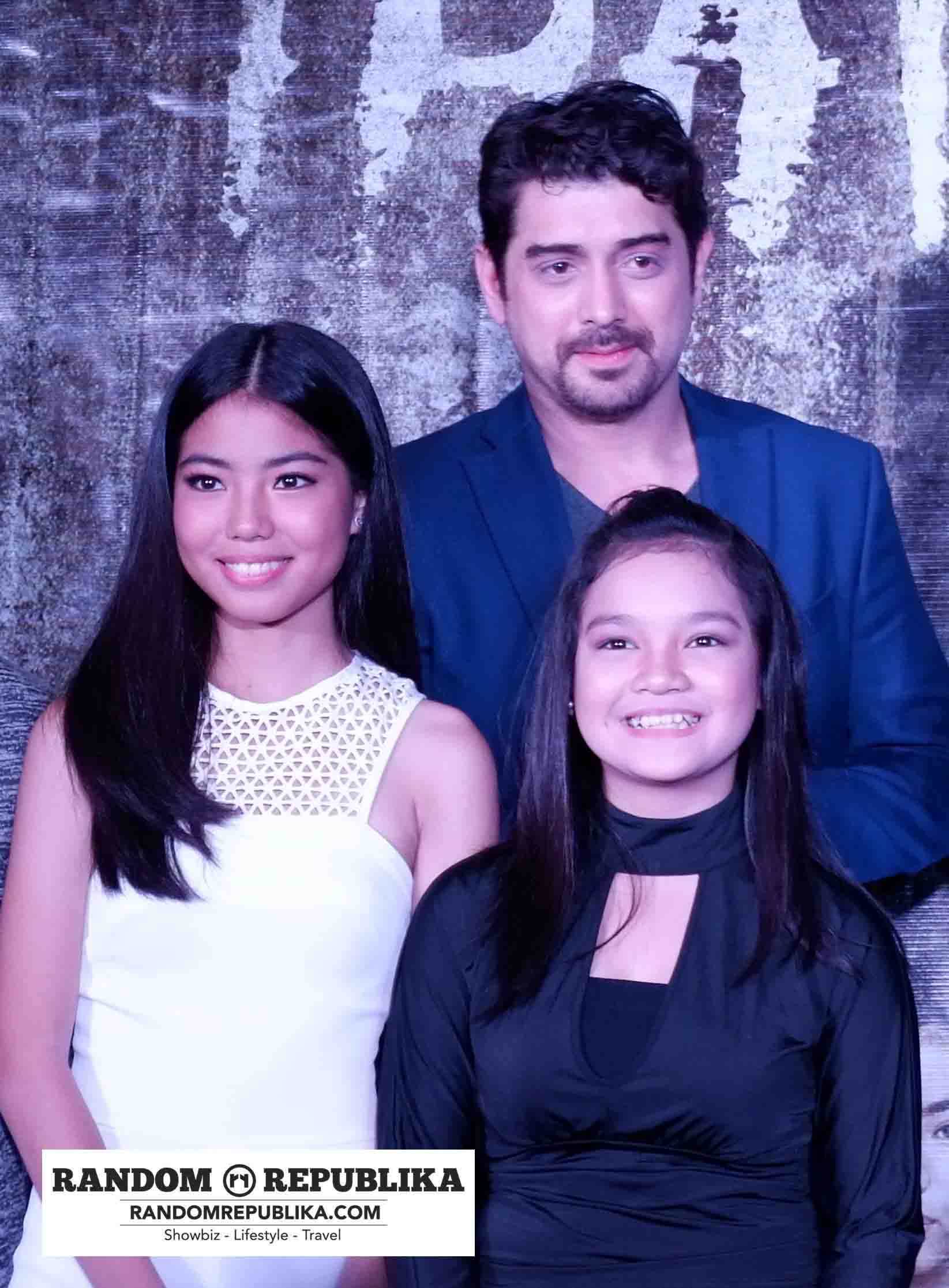 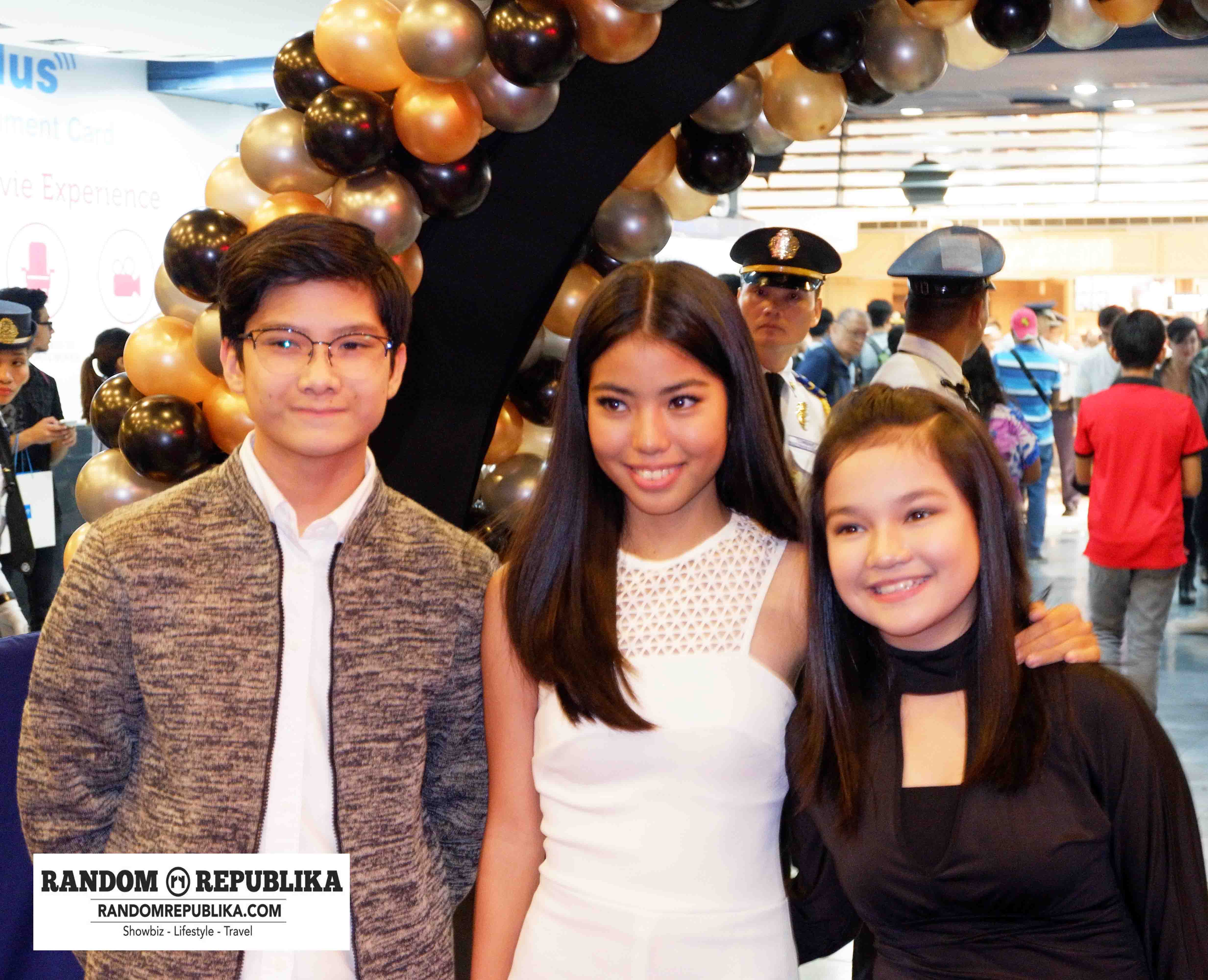 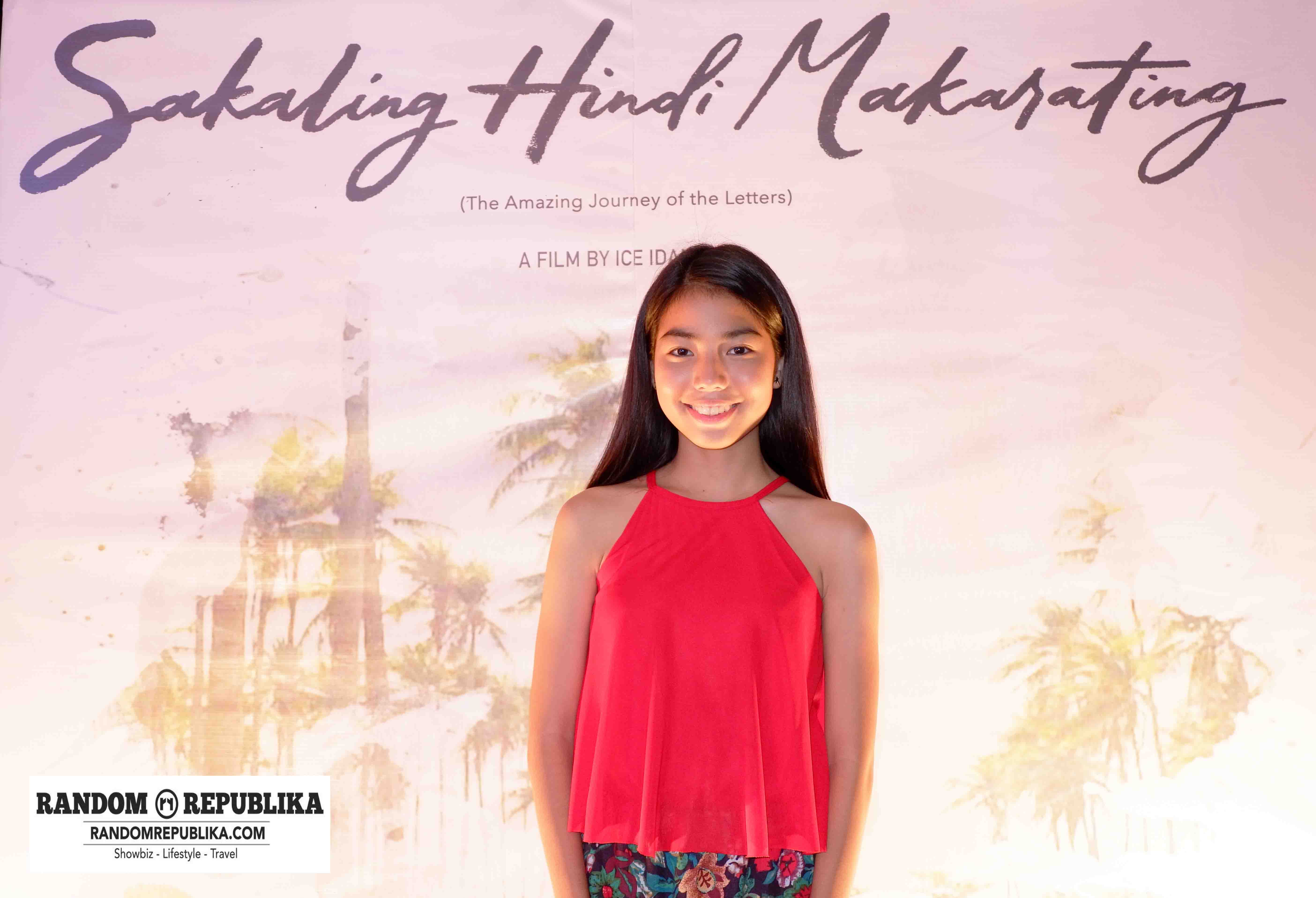 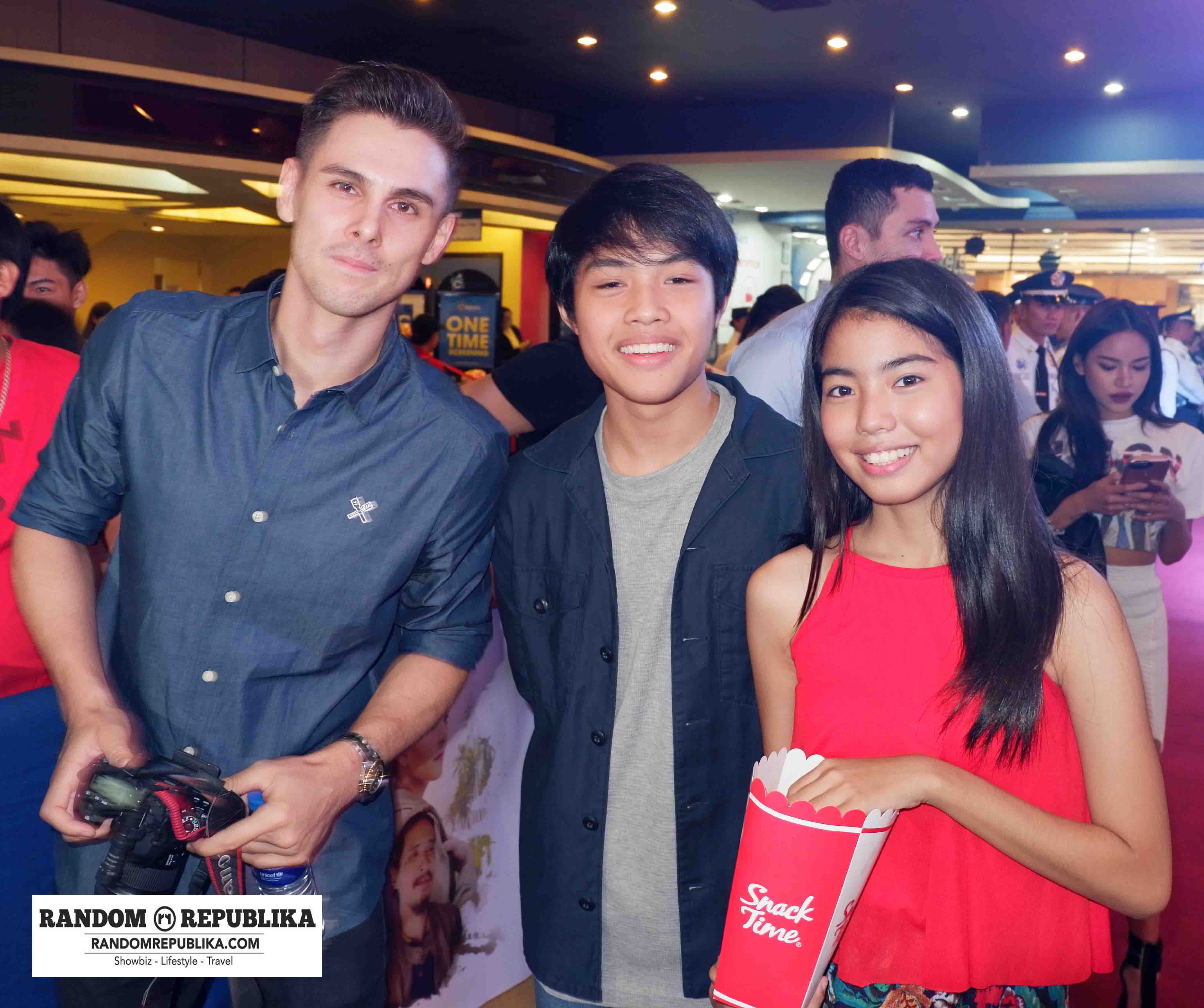 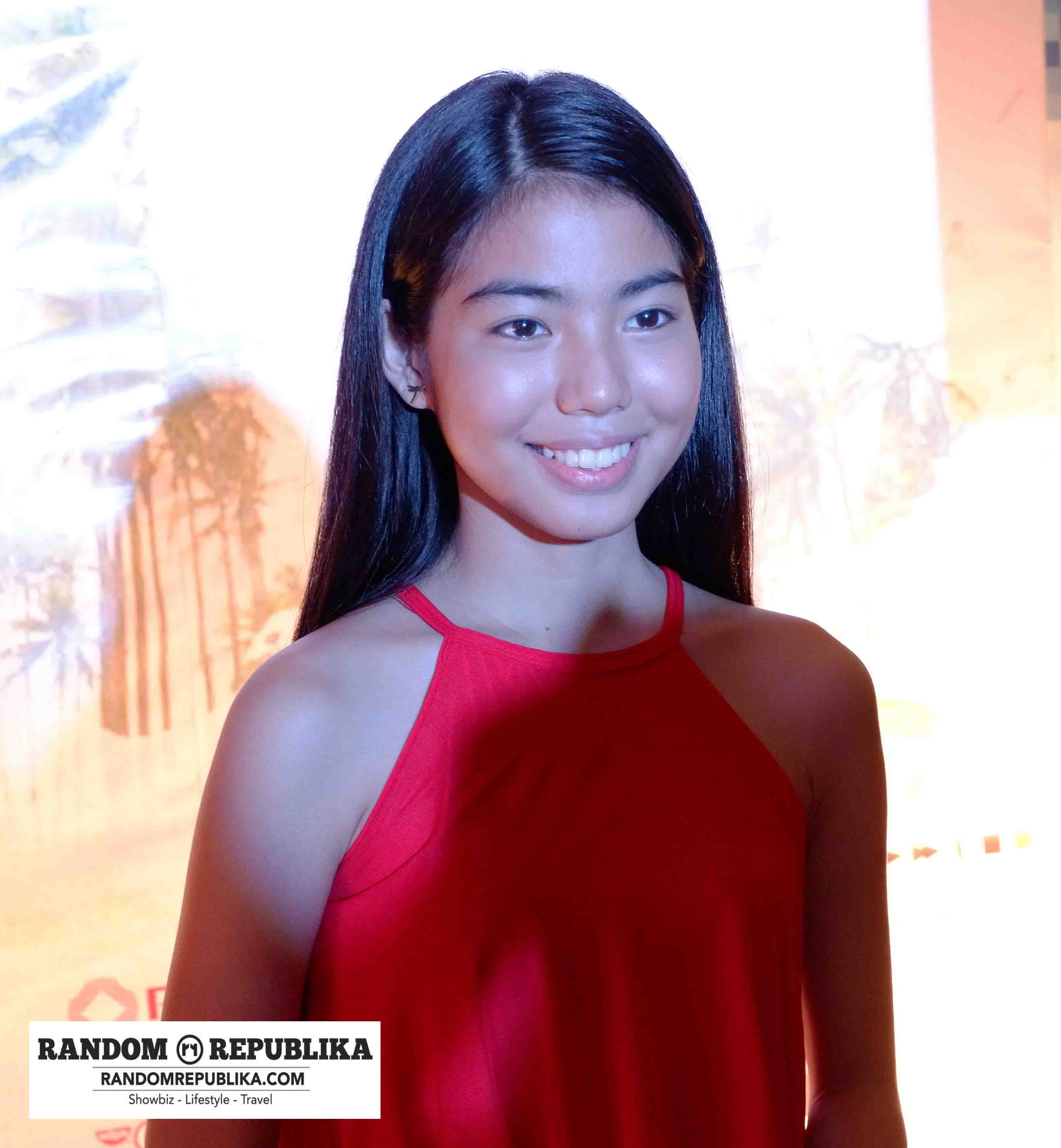 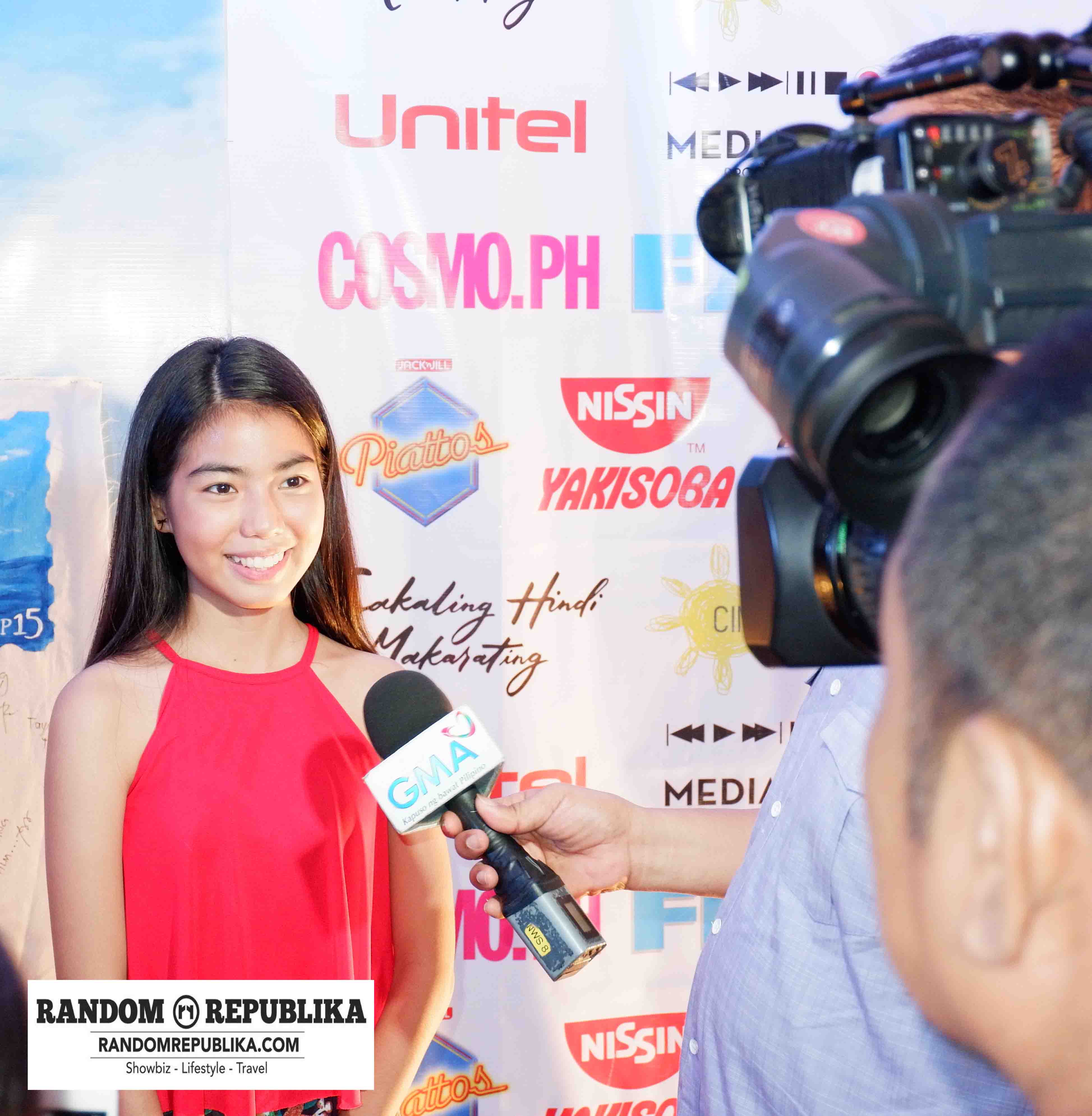 Special thanks to Flawless for the gift. 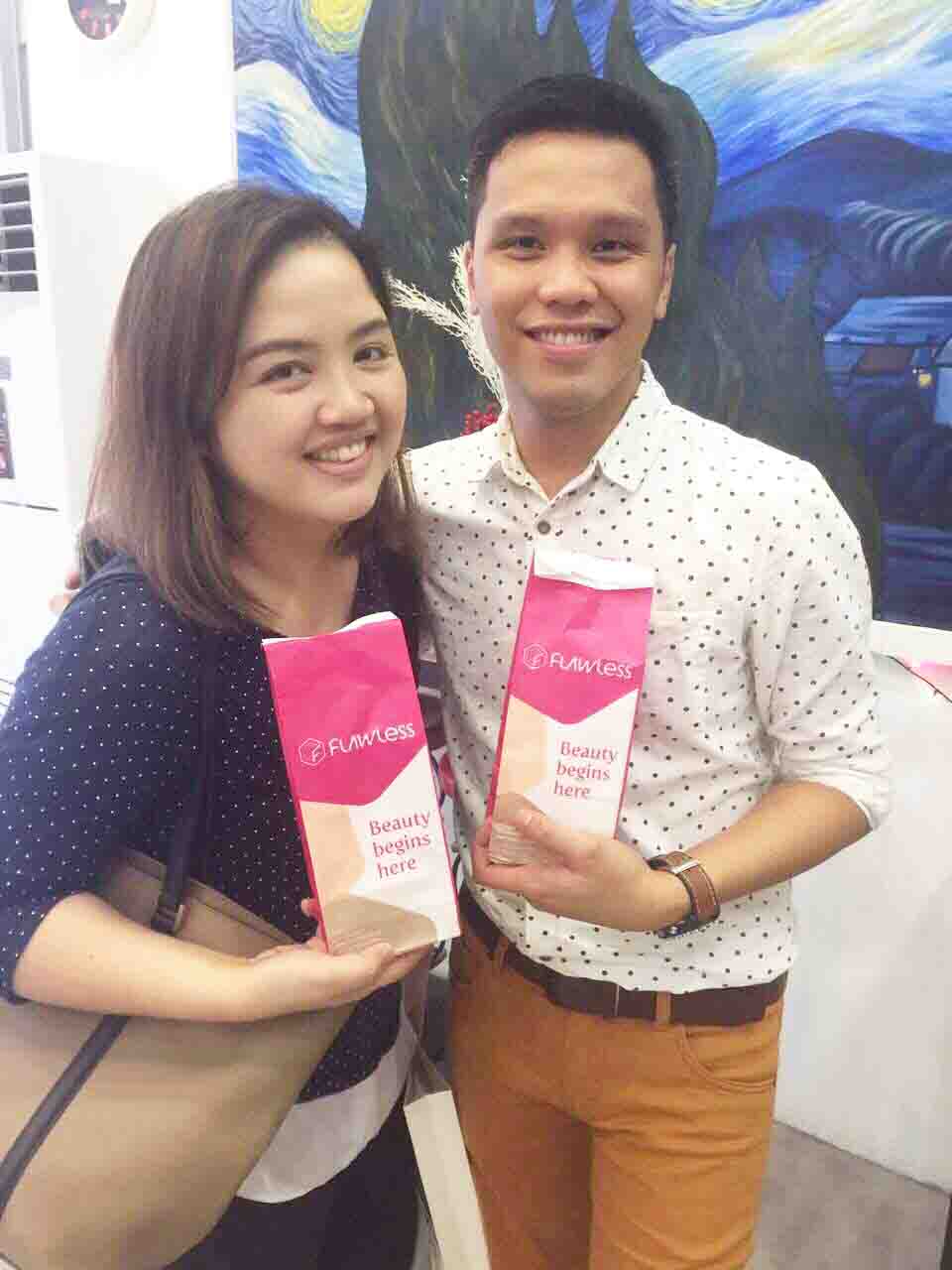 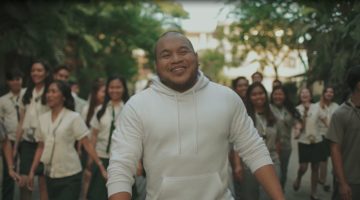