Random Thoughts: If AlDub Were to Do a Korean Remake… 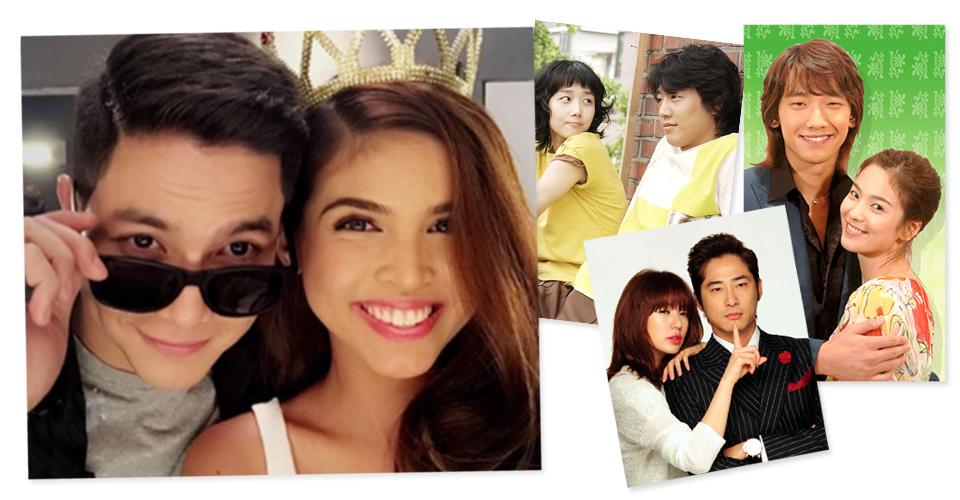 While a phenomenal loveteam like Eat Bulaga’s AlDub deserves an original primetime series, some Korean drama series that were aired on GMA Network seem to fit Alden Richards‘ and Maine Mendoza‘s profiles too.

With that in mind, here are some Korean titles in the romantic comedy genre that may be perfect should AlDub be doing a remake. The settings in the listed series gave rise to now iconic kilig moments. 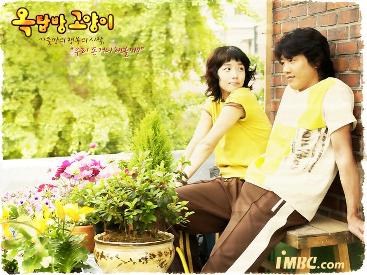 Due to circumstances surrounding them, a law student (guy) will end up sharing a room on top of the roof of an old building with a girl. This setup will trigger feelings to develop between the two despite personality clashes.

The female lead character here represents a modern woman – educated, streetsmart, and independent. However, she lies to a competitive friend (an antagonist) about being married due to societal pressure. This lie goes out of hand that people end up assuming she’s secretly married to a rich hotel heir.

A series of mishaps will occur that will eventually  lead to the girl and the hotel heir pretending to be married which will be favorable for both sides. The problem begins when the guy’s ex-fiancée returns from France and the lead stars are already developing feelings for each other.

A contract (pretend) marriage is set up between an ordinary girl and a movie star who despise each other because of an airplane mishap. The two are brought together by circumstances as the girl wants to retrieve her house that was wrongly sold to the guy while the guy wants to make his ex-girlfriend jealous. The house called “Full House” is an inheritance. While the two don’t get along well, they will start to develop affection for each other as they live under one roof.

Note: This was already localized by GMA Network in 2009-2010 and was topbilled by Richard Gutierrez and Heart Evangelista but wasn’t Marimar remade twice? 😉 The basic backgrounds of the characters just seem so close to AlDub’s. It can be recalled that through Kalyeserye, Alden, a TV star, was paired with Maine, an internet sensation who has no showbiz background. Performing the classic “Three Bears” song performed by the female character in the series will also be a breeze for Maine. 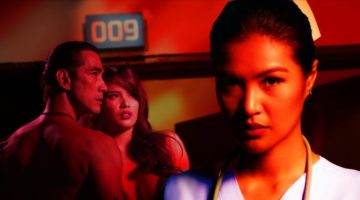