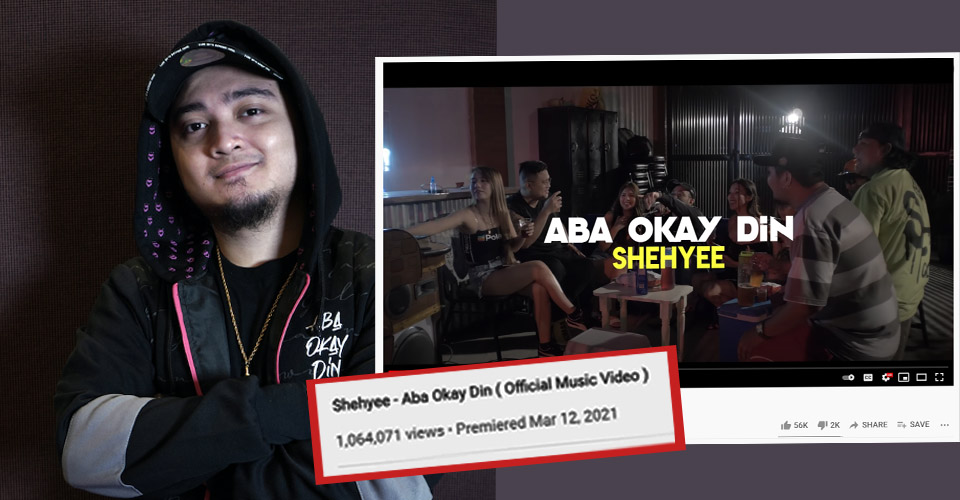 In his latest single, Shehyee touches on the hot topic of double standards. He also goes against the prevalent notion that women always get the raw end of things when it comes to gender double standards. In this grooving, expletive-filled banger, Shehyee enumerates his grievances on the matter.

The music video reflects the “Trip Lang” singer’s sarcastic jabs on the matter. While the lyrics are biting and expletive-filled, the music video is upbeat and hilarious. Shehyee’s comical portrayal of himself in the video is akin to him saying ‘Relax I’m just blowing off steam on this matter.’ When Shehyee usually does this, he makes for some highly listenable rap tunes.

Fortunately, netizens are getting what Shehyee is trying to convey in “Aba Okay Din.” 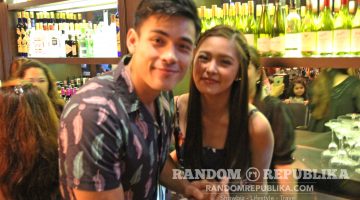