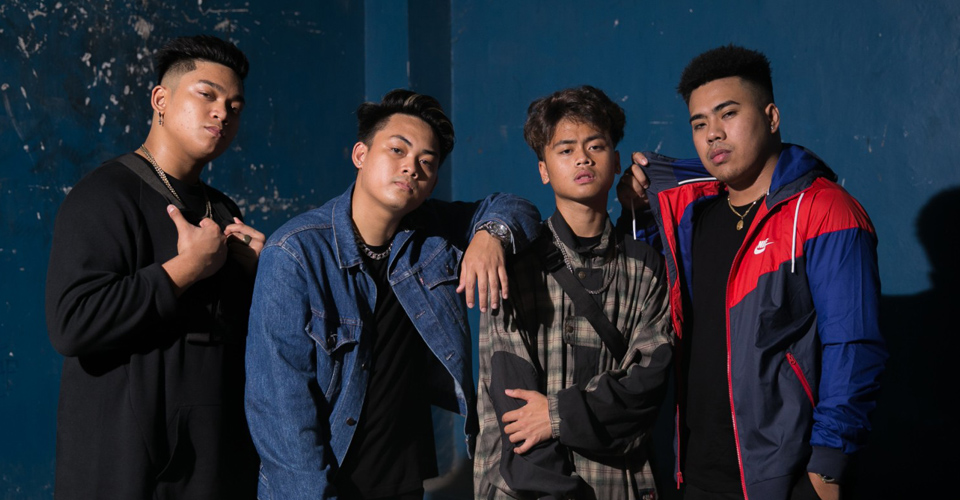 After a series of notable singles, among them two or three sure hits, rap group ALLMO$T reaches another milestone with the release of their first full-length album, This Is Us. 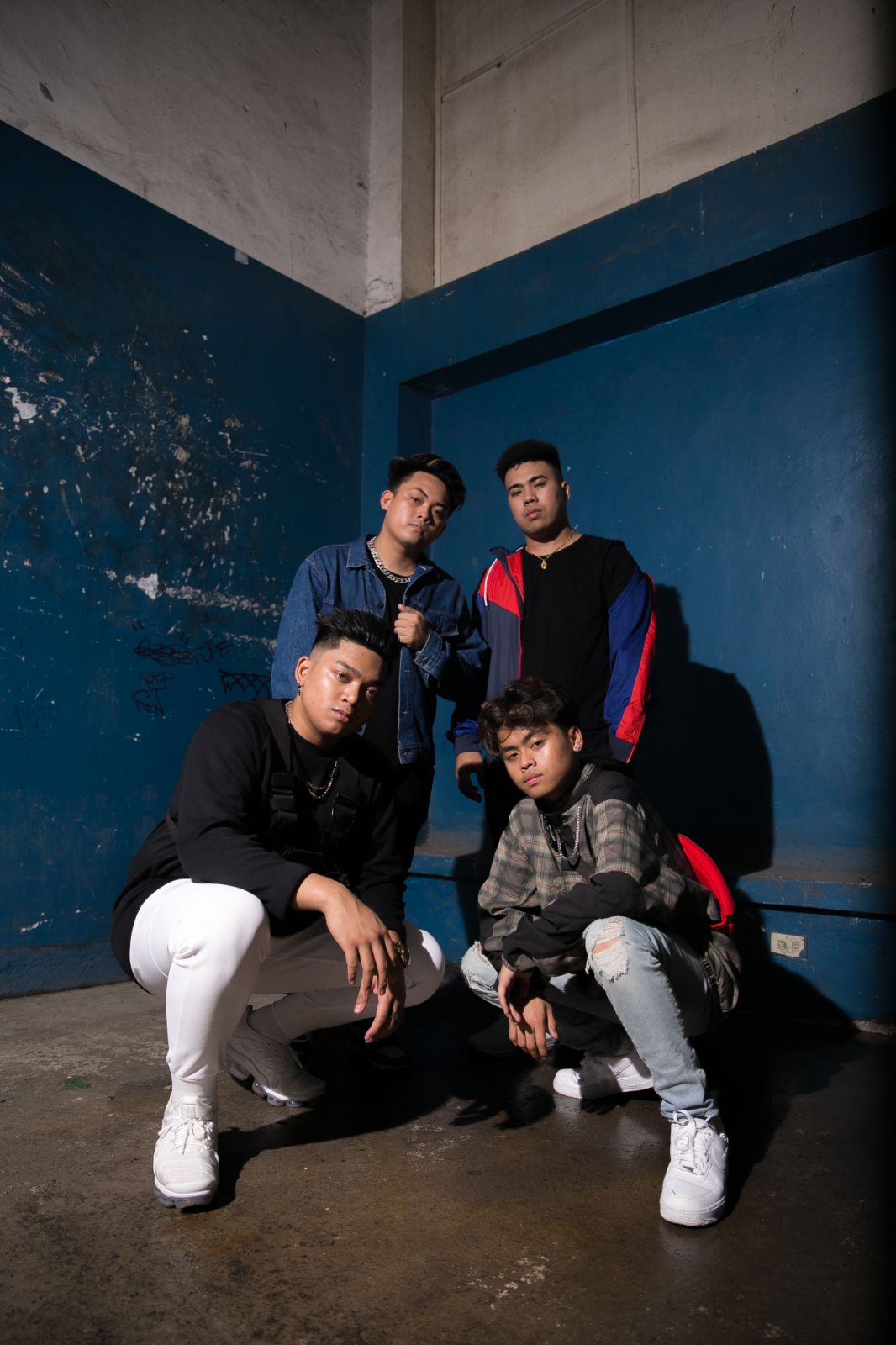 The album comes after ALLMO$T spent last year being prolific. After the viral hit Dalaga that turned the rap group into mainstream darlings almost overnight came the singles Miracle Nights, Bagay Tayo, Heart React, and Social Media Damn. These proved that the quartet of rappers Crakky and Russell and singers Jom and Clien isn’t just a flash-in-the-pan act. 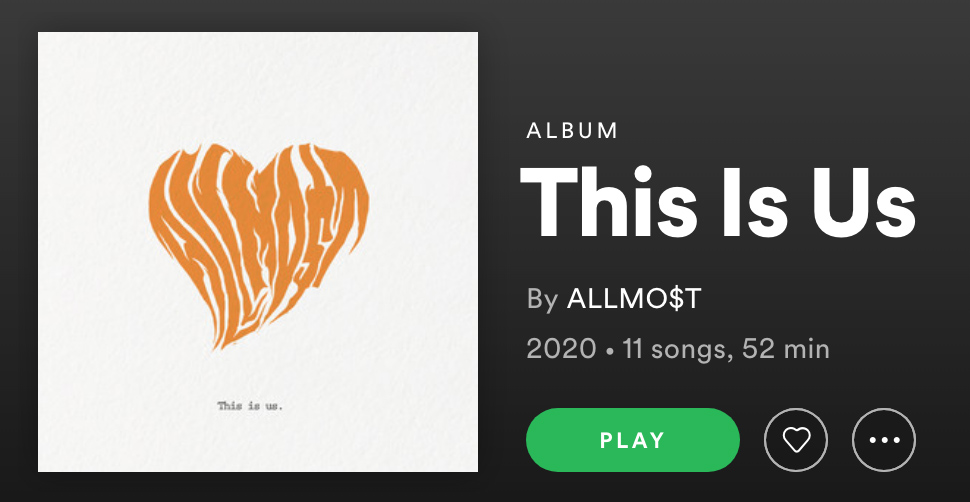 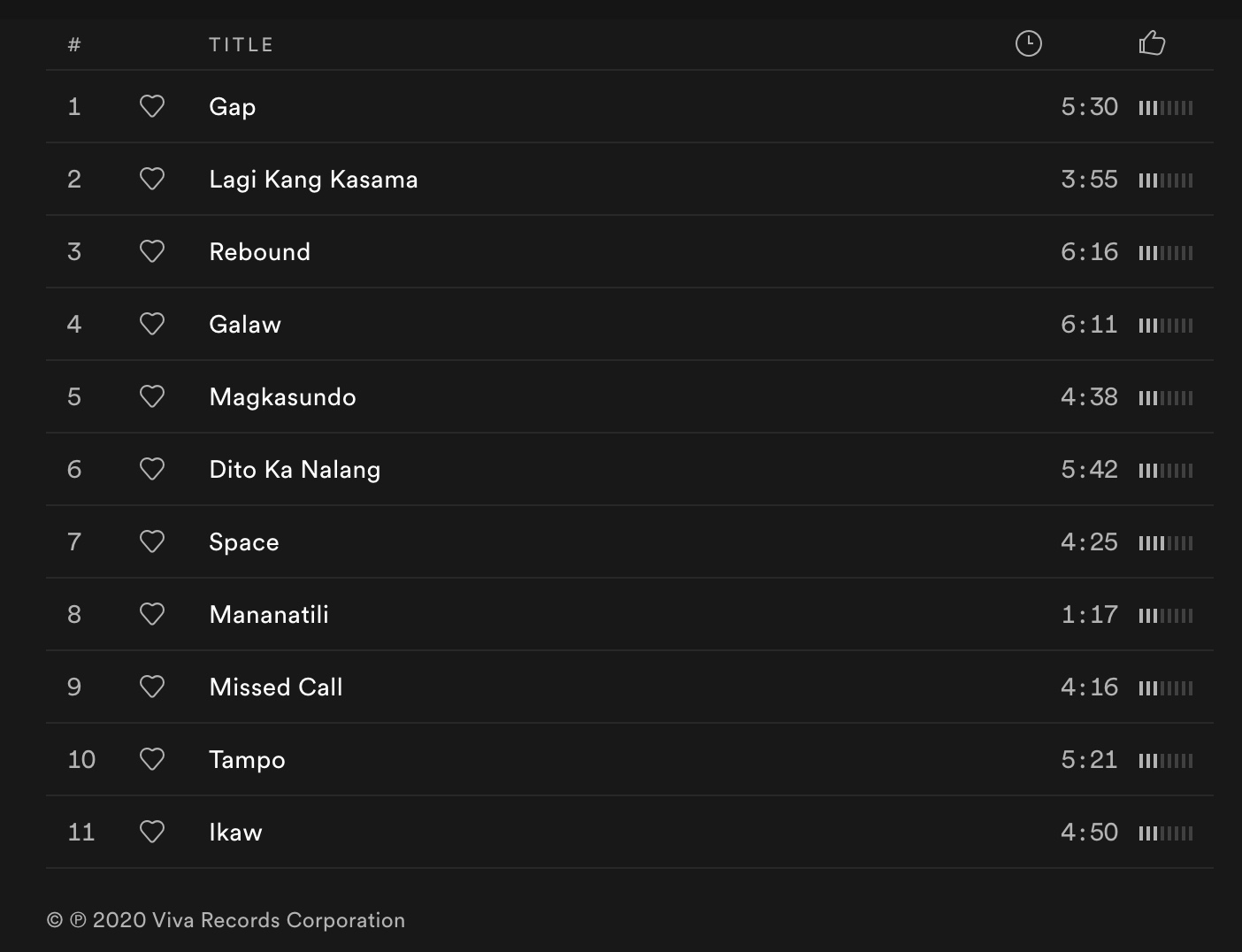 That’s why it’s easy to see that on their first-ever album, ALLMO$T’s confidence is at an all-time high as they dispense close to a dozen new original tracks. Kicking off with the R&B-flavored mid-tempo  opening track Gap, and the party starter Lagi Kang Kasama.

Still in their early-to-mid-twenties, the themes on ALLMO$T’s new album reflect their outlook on relationships. Their preoccupations are right there on the song titles, from Rebound to Magkasundo.

Deeper into the album, we find that ALLMO$T has upped their game on tracks like the faux-funk and chill of Dito Ka Na Lang. They ditch their hiphop identities for a bit on the excellent rap-rock-R&B amalgam of Space. And they turn playful on the cutesy ditty that is Manantili.

But they are at their best when they have their default Hiphop mode on as tracks like Missed Call and the R&B-leaning Tampo stand out. ALLMO$T closes their first album with a reprise of their career-making viral hit Dalaga on Ikaw.

ALLMO$T is produced by Peso Productions and is released by Viva Records. This Is Us is available for streaming on Spotify, Apple Music and other digital music platforms. 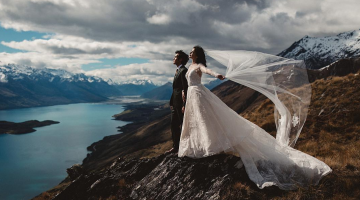