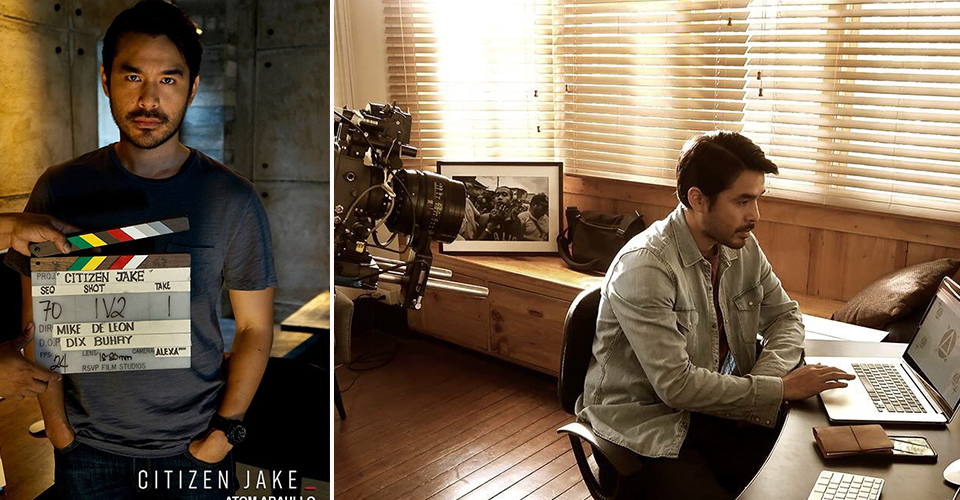 Kapamilya newsman and TV host Atom Araullo just earned more pogi points and became even more crush-worthy after the teaser trailer of Citizen Jake was released last week. The news heartthrob is featured as the lead actor of award-winning director Mike De Leon‘s comeback film. A journalist in real life, Atom plays the role of a fictional one in the film. 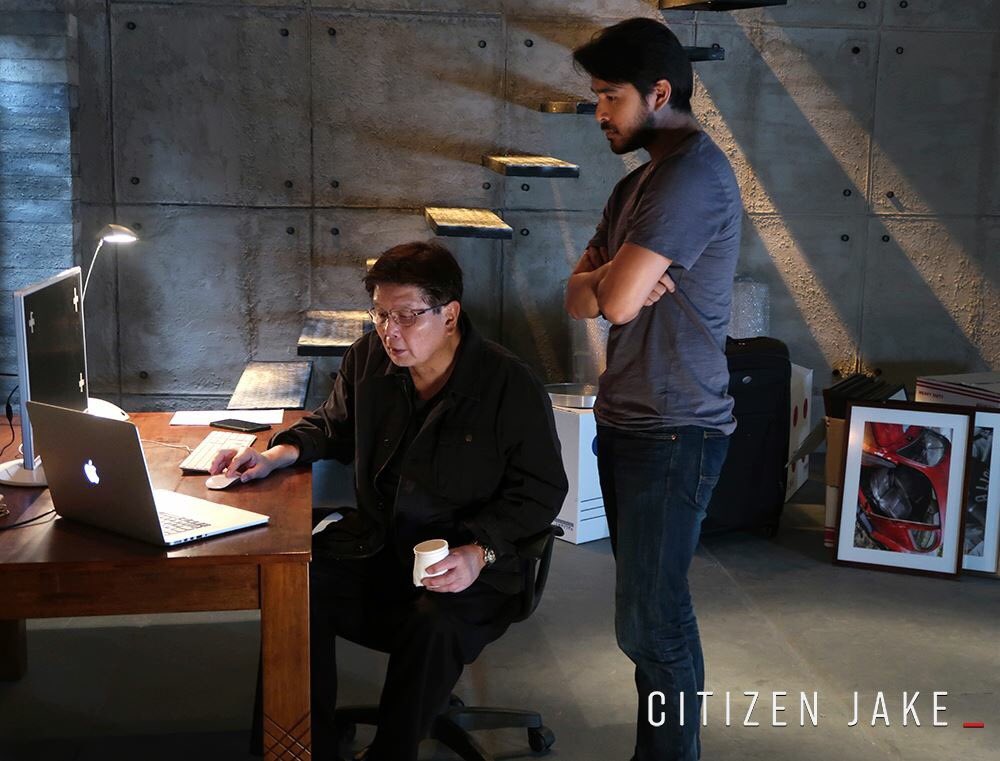 When news broke late last year that Atom is taking the plunge as an actor, online fans got all giddy. Anticipation for the film will surely be fueled now as teaser photos (check them out below) are regularly being released by Citizen Jake’s official Facebook page. Photographers behind the shots are Cesar Hernando, Jeffrey Tictic, and Noel Pascual. 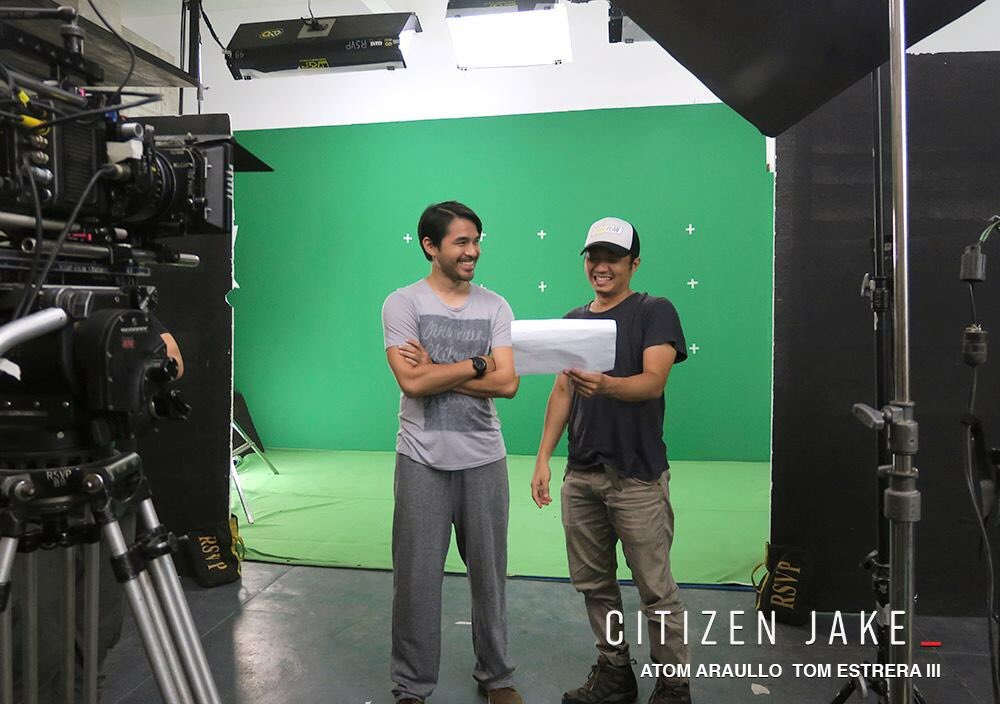 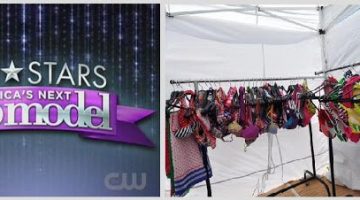