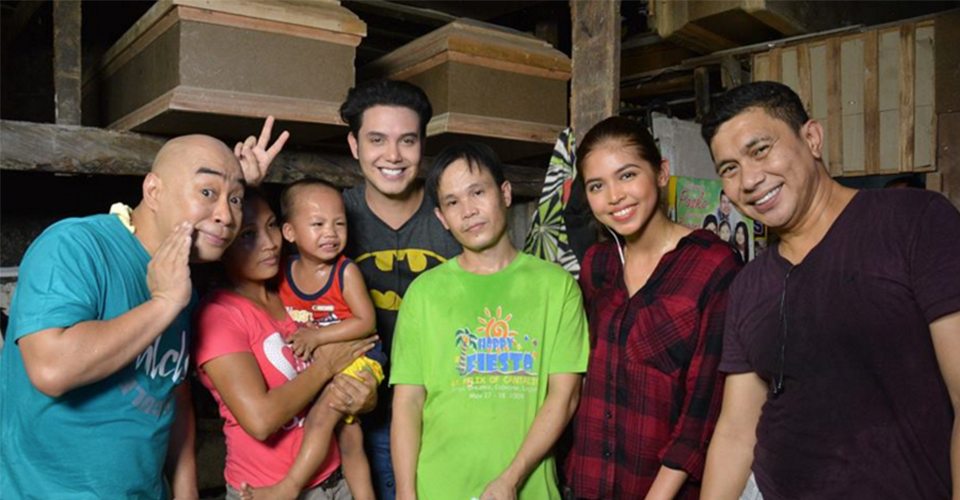 Viewers were left confused when the much-awaited comeback of Maine Mendoza as Divina or Yaya Dub on Kalyeserye did not push through today.  The Dubsmash queen arrived from her Boracay trip early this morning and was still part of the Juan For All, All For Juan segment with the JoWaPao at the start of the show (she even gamely lay down inside a coffin!). Halfway through Kalyeserye which is the last program segment, Maine’s character entered and handed her bag of pasalubong to Lola Nidora (Wally Bayola). She then whispered something to Lola before leaving the scene, looking like she was in pain. It was caught on cam that she was later being assisted by members of the crew and led to an ambulance.

It was quite obvious that even the Dabarkads in the Broadway studio, including Maine’s AlDub partner Alden Richards, were left wondering what the real score was. The three Lolas hinted that Maine experienced sudden pain. “Bossing” Vic Sotto ended the segment by reminding the Lolas to give them an update. It did look like a real emergency.

Maine has previously shared in posts that she experiences severe dysmenorrhea each month and she has already been absent from Eat Bulaga for that reason in the past. Fans speculate this could be that time of the month.

REAL EMERGENCY? What happened to #MaineMendoza aka #YayaDub #Divina on #Kalyeserye? She whispered something to #LolaNidora before leaving the scene. She was taken away by an ambulance. — #ALDUBTheProposition #AldenRichards #AlDub #Maichard #Maiden

Maine assures everyone she’s okay on Twitter and Snapchat. 🙂 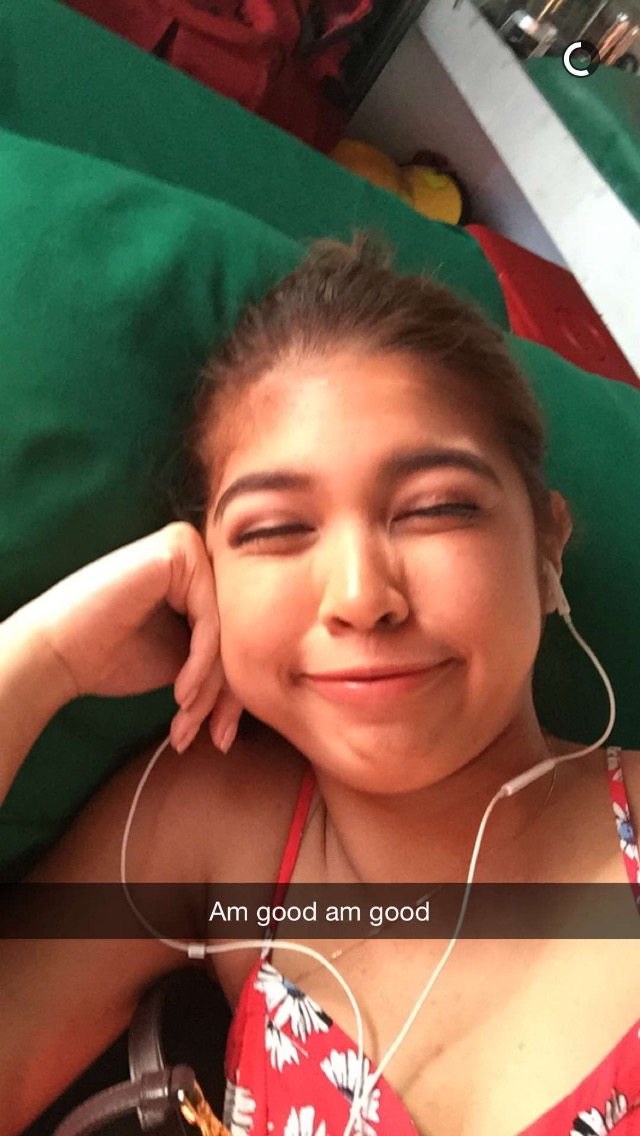 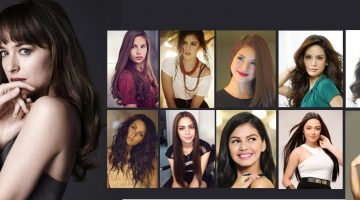