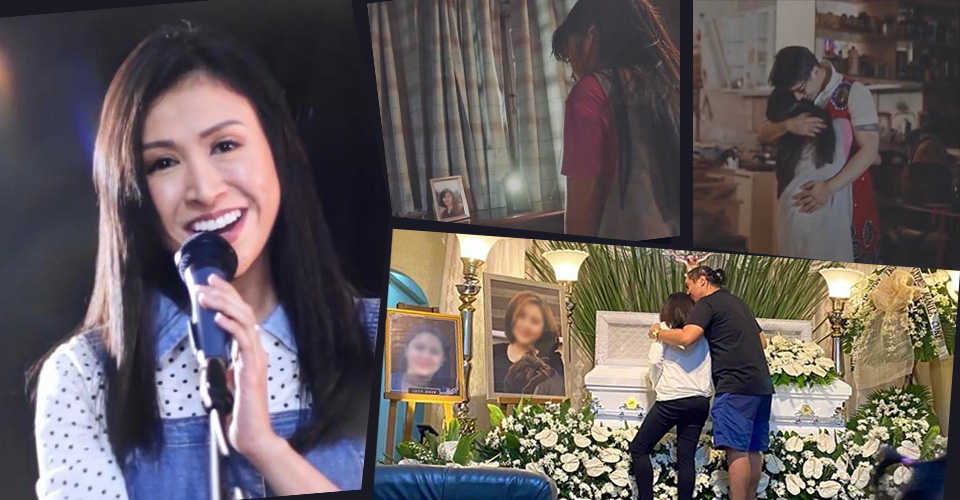 A lot of masterpieces and works of art are inspired by real-life subjects or happenings. Art becomes a medium to express thoughts, ideas, and emotions based on true stories. As we know it, art imitates life.

But what happens when things take a different route and life suddenly imitates art? It is hard to figure out and such is the case of Hawak’s music video story. What seemed as just a quick and simple scene in a music video two years ago became real for the characters in 2020.

Singer-actress Avon Rosales, the talent behind the single and music video concept, shared what many would call a coincidence or a premonition. In the music video for her debut pop rock track “Hawak,” she was joined by a real-life father-and-daughter tandem to give life to the song’s meaning. The song can be described as as inspirational one dedicated to the special man in every girl’s life – her father.

In a previous interview, Avon shared that the song was an original composition of her good friend and an aspiring director, Lexian Losley Avestruz. She said, “The core concept was his, although we developed it together as we went through and along the process of music and film production. It was originally made by the composer as a worship song until we agreed that since we are entering a mainstream audience, we needed to make it more inspirational and personal. We wanted the message to be relevant to the audience.”

In case you missed it, the music video features a fictional story of a single dad who took on the roles of a mother and a father when his wife passed away in the story. In real life, the sad event also transpired. The actor and actress who played the roles found themselves in a similar situation and experienced the same loss two years after filming when the wife and mother in the family died from an illness.

“The actors happen to be good friends of mine. It felt a bit weird at first to witness the scene come to life,” Avon shared in a phone interview. “It did seem creepy, if you think about it, especially when we saw how literally similar the photo at the wake was with what happened in real life.”

However, just like the song’s composer, Avon relies on her strong faith and links back the unique experience to what the song is trying to convey. She refuses to believe in bad luck or misfortune. She said, “It solidified my understanding of the song’s message that God holds our hand in times of grief and loss. In a sense, what must also be brought to life is the appreciation that no matter what happens, the father and daughter will power it through life. As long as they hold each other’s hands and reach out to God to guide them, they will surely make it through.” 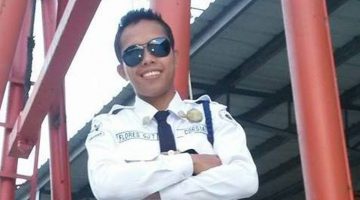