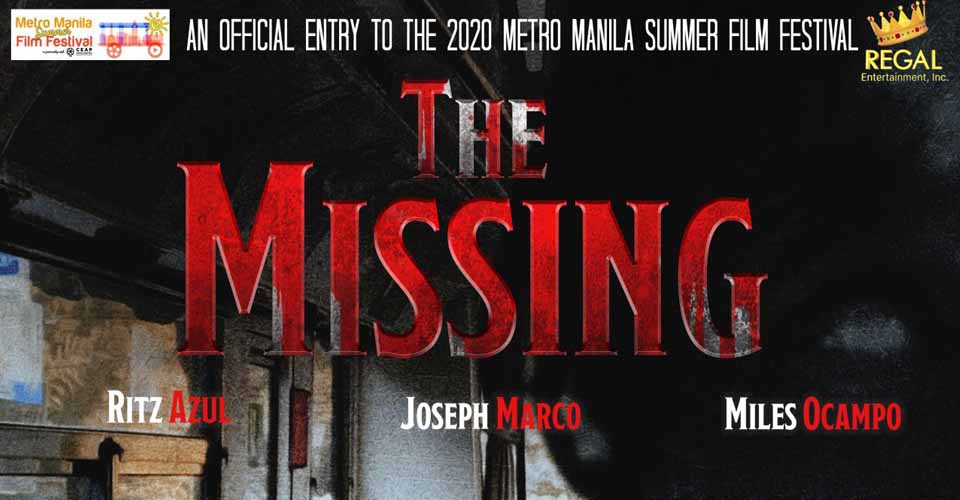 From the iconic Shake, Rattle, and Roll series to the Haunted Forest, Regal Entertainment has solidified its tradition of bringing the scare to Filipino viewers every Christmas season. This year, the well-loved film outfit continues the trend as they offer “The Missing.” The official entry to the 2020 Metro Manila Film Festival stars Ritz Azul, Miles Ocampo, and Joseph Marco. Directed by Easy Ferrer, the film was largely shot in Saga, Japan.

It was one peaceful night when Iris (Ritz Azul), a 28-year-old architect, lost her younger sister Nicole to a kidnapping syndicate, which developed her PTSD and hallucinations. One day, her ex-lover Job (Joseph Marco) called her for a restoration job in Saga, Japan. It was for Riku Watanabe’s century old house in Karatsu, Saga. She agreed and flew right away. Riku introduced Iris and Job to his six year old son Aki. Iris also met the intern Len (Miles Ocampo), a Filipina student.

As soon as they started working, Iris began to experience hauntings in the house, particularly of angry looking yureis. Job dismissed it saying it might be her hallucinations, resulted by her trauma and her stopped medication. Though she agreed, Iris still thinks there is something wrong with the house. She kept convincing herself that she needed the job and the peace of mind. Her suspicions grew when Fumio, one of the local workers, told her about Hitobashira, or the act of human sacrifice.

Don’t miss The Missing as it starts streaming on Christmas Day via UPSTREAM.PH (Tickets are available via GMOVIES.PH).

See also  Dawn Chang, Zeus Collins, and the Hashtags Heat Up the It's Showtime Dance Floor

Here are the trailer and full mediacon: 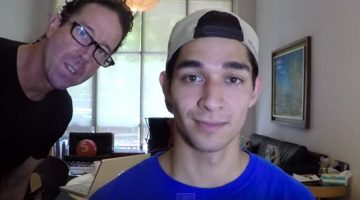