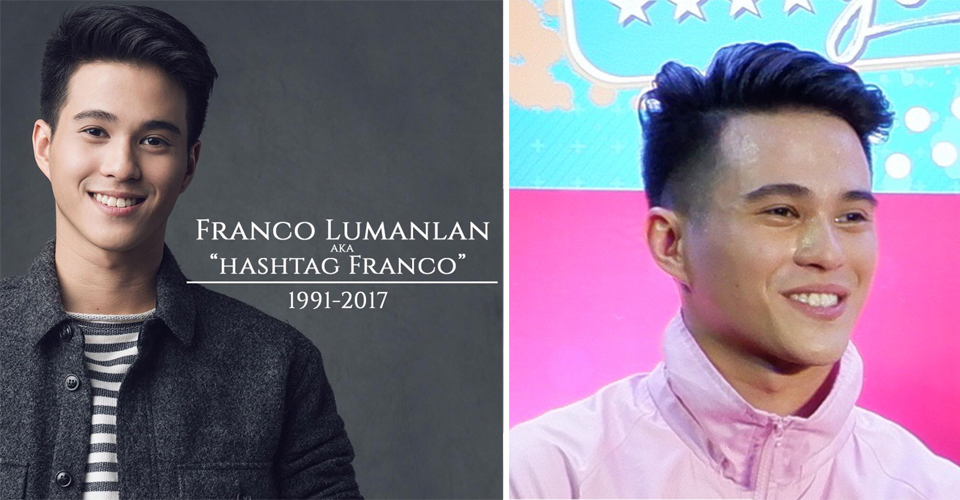 The shocking news of Hashtags member Franco Hernandez‘s death broke online at around 9PM last night. The confirmation of news circulating on the internet was made by ABS-CBN’s showbiz correspondent MJ Felipe via his and Ogie Diaz’s radio program OMJ on DZMM. 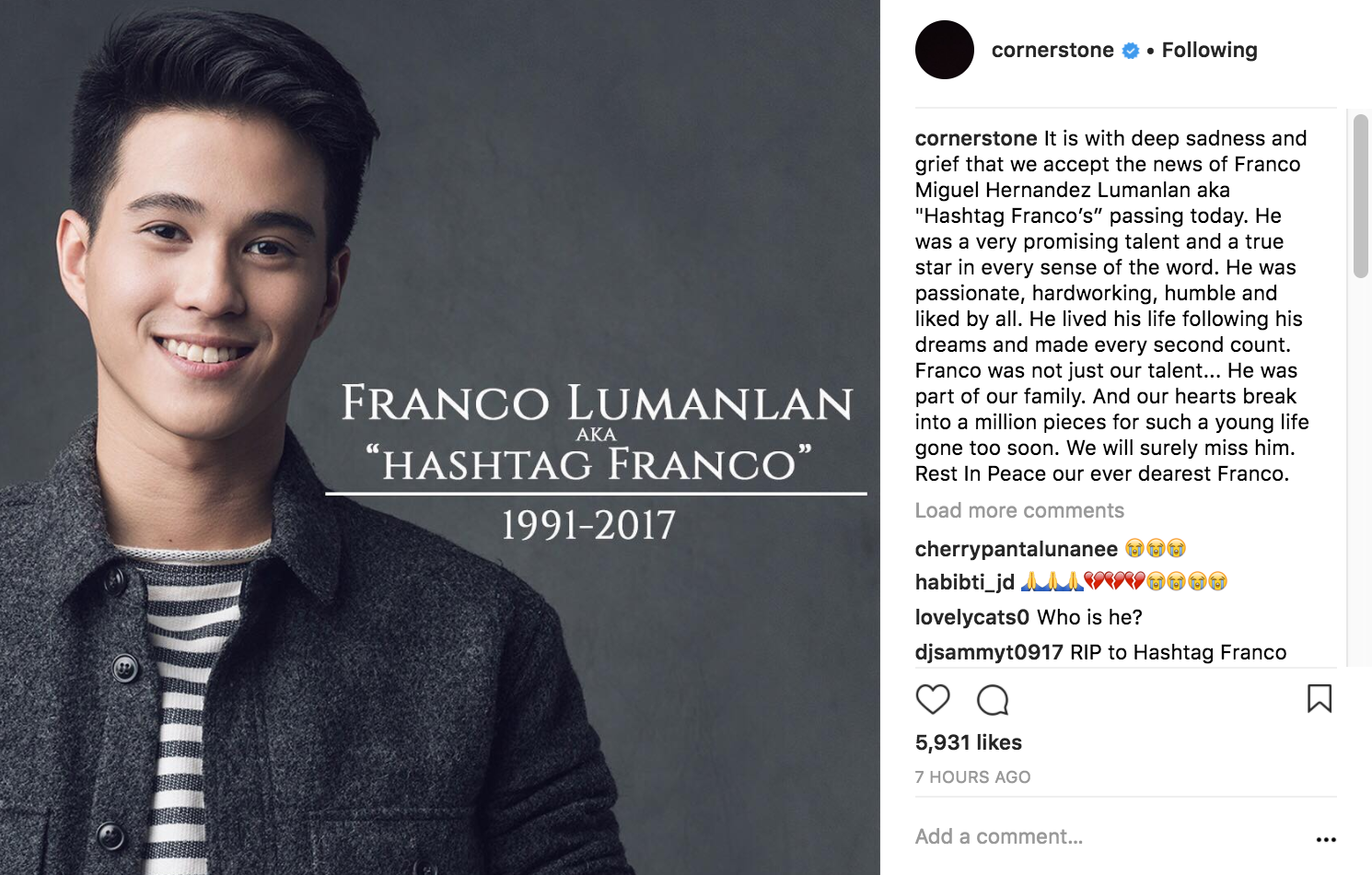 “It is with deep sadness and grief that we accept the news of Franco Miguel Hernandez Lumanlan aka “Hashtag Franco’s” passing today.  He was a very promising talent and a true star in every sense of the word. He was passionate, hardworking, humble and liked by all. He lived his life following his dreams and made every second count.  Franco was not just our talent… He was part of our family. And our hearts break into a million pieces for such a young life gone too soon.  We will surely miss him.  Rest In Peace our ever dearest Franco.”

Here’s the paraphrased report on the death of Franco received and released by Cornerstone:

Malita Police confirmed that Franco Miguel Hernandez Lumunlan died of drowning in North Lamidan, Don Marcelino at about 3PM today. According to PO2 Rolly Conad, Franco, a member of It’s Showtime’s Hashtags, was on his way back to Don Marcelino on board a motorized banca with his girlfriend, fellow Hashtags member Tom Doromal and two others, when big waves hit their banca. Franco and his girlfriend allegedly fell off the boat. They were saved by the driver and crew but Franco was already unconcious. He was brought to Estacion Medical Clinic in neighboring town of Malita but was declared dead on arrival by attending phycisian Dr. Nimayre Macabaya. 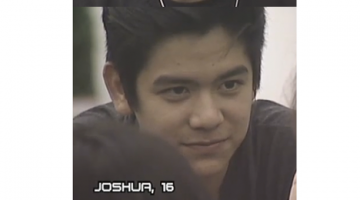