On The Wings Of Love: Clark and Leah Wedding Video (Same Day Edit) 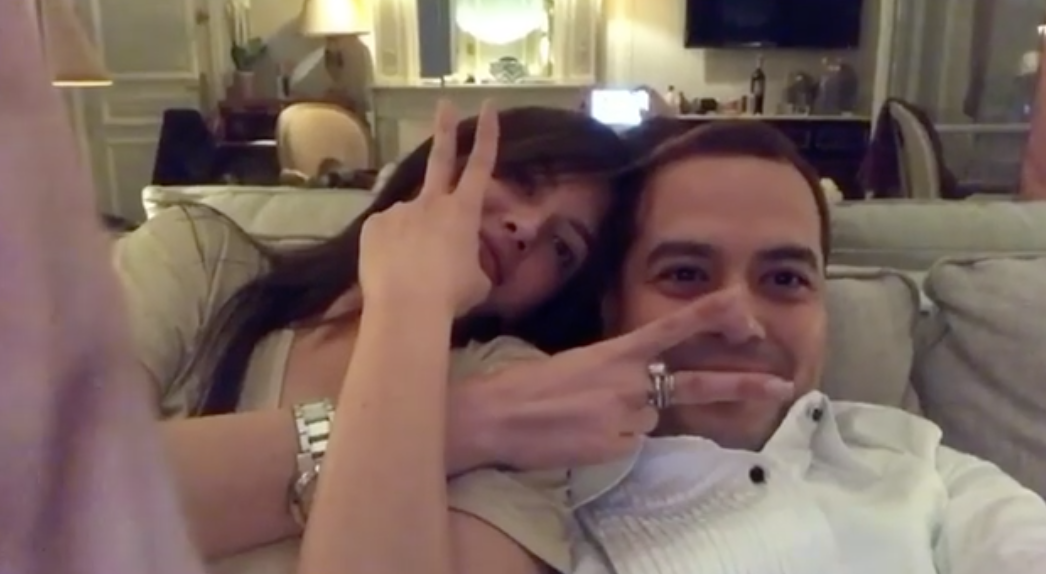 Recent reports by PEP.PH and RAPPLER.COM confirmed that Ellen Adarna is pregnant and that her current beau, John Lloyd Cruz, is the father of the baby. Ellen allegedly shared this happy news with her friends on various separate occasions. Her pregnancy rumors first came out back in October 2017, but she was quick to dismiss this then.

After the recent incidents where John Lloyd got involved in viral and controversial “drunk” videos, the couple seemingly decided to veer away from showbiz intrigues first by embarking on a long and grand escapade in Europe.

So was the baby made in Europe? Looking at Ellen’s most recent Instagram posts, does this video subtly suggest that Ellen is pregnant for two or four months now?

Well, as John Lloyd bluntly puts it: “Those who judge will never understand and those who understand will never judge.” It’s true — as long as the two of them are happy, then we should all be happy for them too. 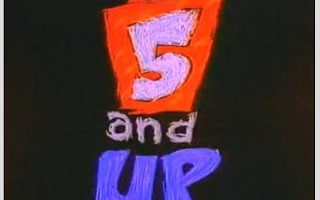