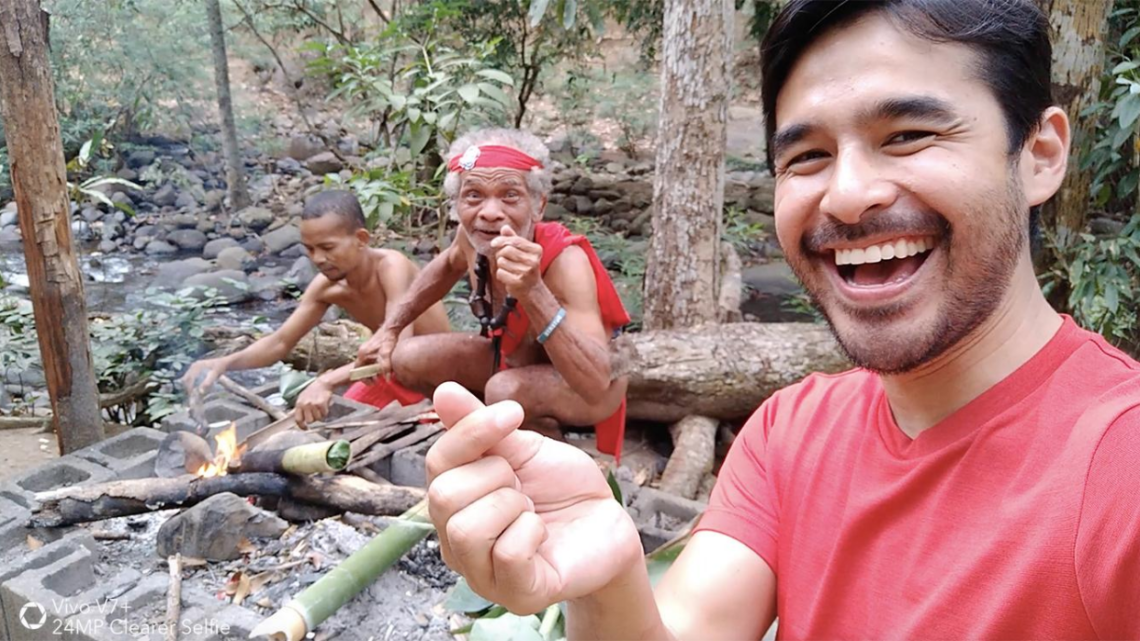 TV and movie personality and award-winning Kapuso journalist Atom Araullo has been on a new mission on AXN’s Adventure Your Way: to look for the hidden destinations in the Philippines using his smartphone.

For his travels, Atom used the V7+ from young global smartphone brand Vivo. The model is the predecessor of its latest flagship smartphone, the Vivo V9. The V7+ was released in the Philippines in September 2018, while the latest model was released last March.

Atom took clearer selfies during his travels with his new buddy, the Vivo V7+.

When his adventure began, Atom used the smartphone with a 24-megapixel front camera to take videos and selfies. He also relied on his phone to navigate around his destinations. He immortalized unforgettable moments and gathered more information about the place.

Both Vivo V7+ and V9 are available at all authorized shops nationwide. 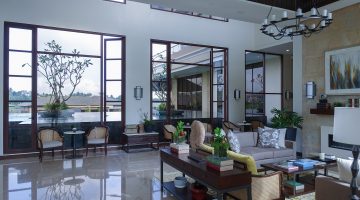 Checking In: Our New (and Probably Our Only) Favorite Luxury Hotel in Tagaytay — Anya Resort Tagaytay