WATCH: ‘The Promise of Forever’ Full Trailer with Paulo Avelino and Ritz Azul 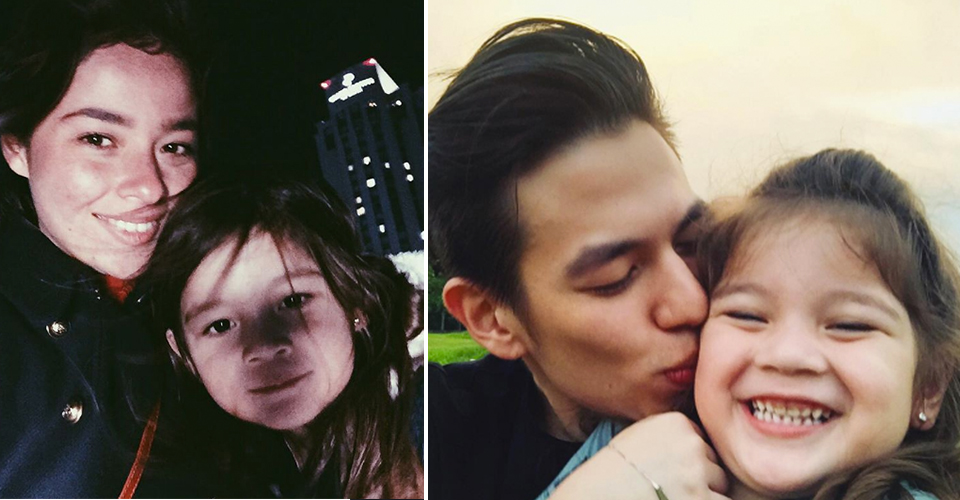 In yesterday’s episode of Good Times with Mo podcast, Max Eigenmann revealed that Jake Ejercito is the father of Ellie, her niece and sister Andi Eigenmann‘s daughter. At around the 1:24:35 mark in the video below, the topic was about the Andi-Jake split and it eventually led to Max’s revelation. She said to Mo, “You know that he’s the father of my niece, right?” When Mo said, “Not biological, right?,” Max was quick to clarify, “He is. They did a DNA test.”

It can be recalled that when news broke that Andi Eigenmann was pregnant in 2011, fellow young actor and Andi’s ex-boyfriend Albie Casiño was identified as the father. The actor denied the claim and never acknowledged the child as his. 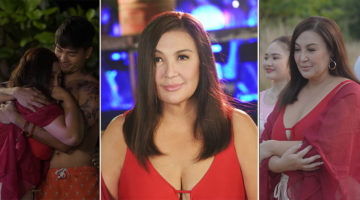