REVEALED: Pinoy Big Brother – PBB All In Housemates Part 1 of 3 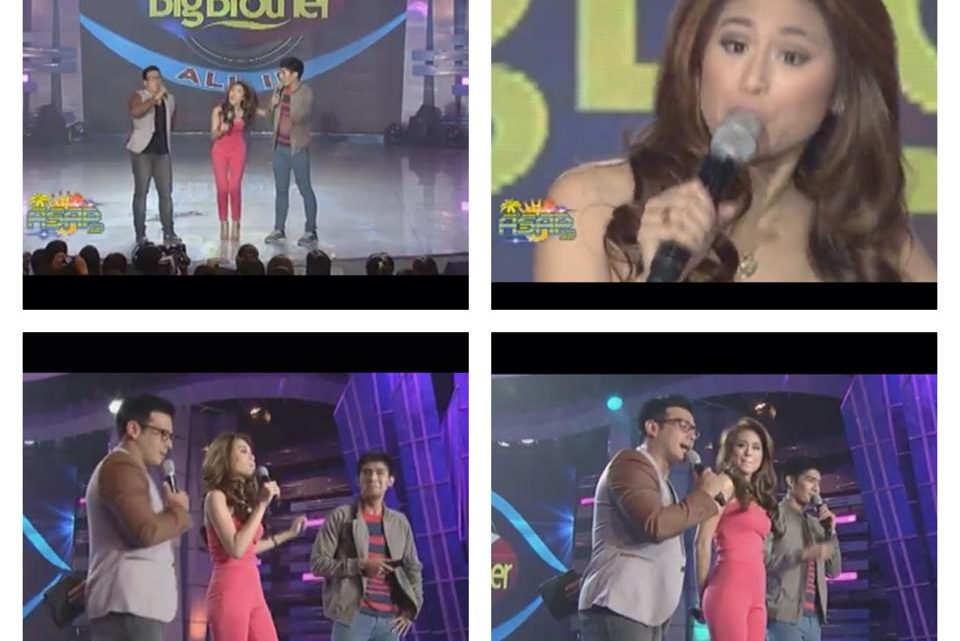 ASAP 19
Despite numerous criticisms each time it’s on air (just like how #PBBScripted trended earlier), Pinoy Big Brother (PBB) is undoubtedly the most popular reality program in the country. Not only is it much-talked about each season but it also produces a lot of the network’s big stars – Kim Chiu, Gerald Anderson, and Sam Milby.
This year, PBB is back with a major twist. It’s the first time in the show’s franchise history to combine three editions in one – regular, celebrity, and teen. Sounds exciting! Additionally, the show’s kickoff and revelation of housemates was done differently this time. Instead of the usual primetime unveiling of housemates, introduction of 5 out of 18 participants started during noontime on ASAP 19 and Buzz ng Bayan in the afternoon. 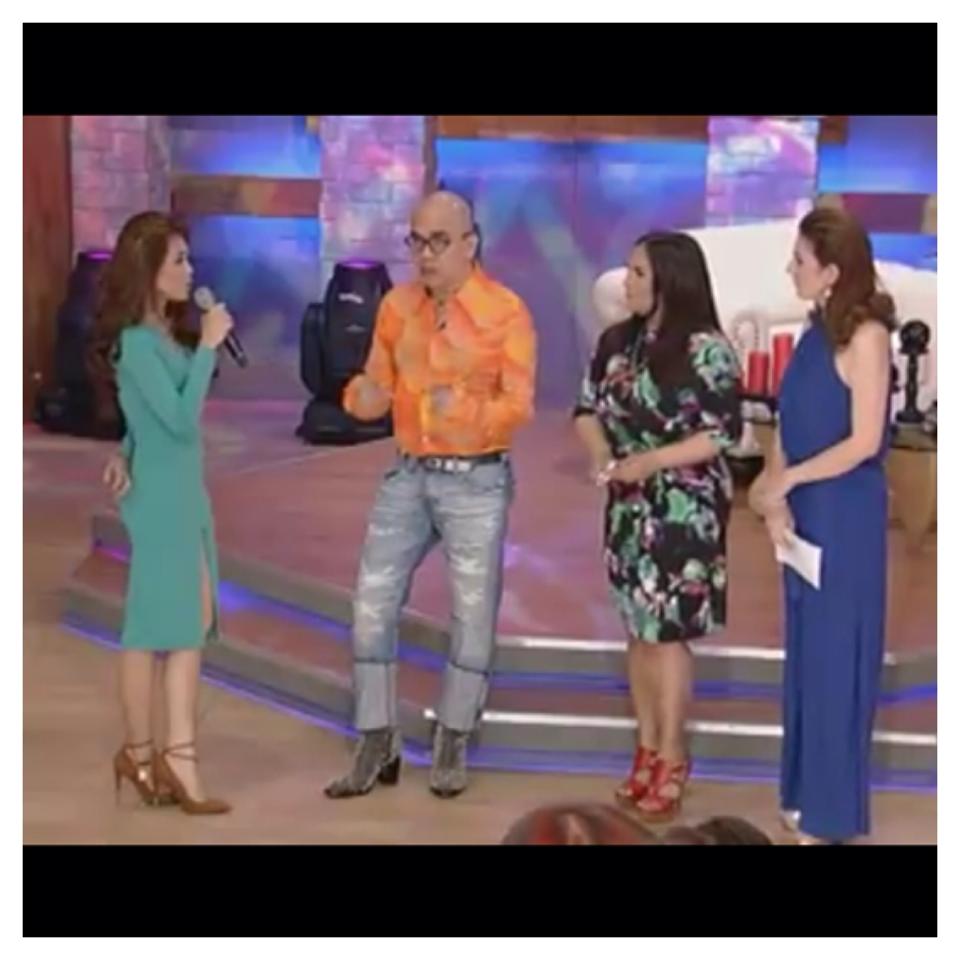 Buzz ng Bayan
Here are Kuya‘s housemates for this season [as of 7:35 PM, to be updated after primetime airing]: 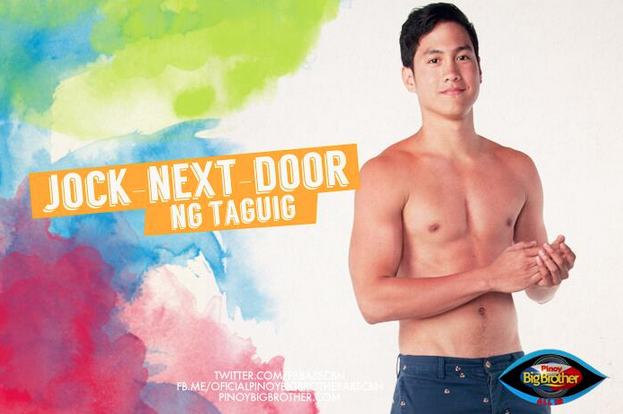 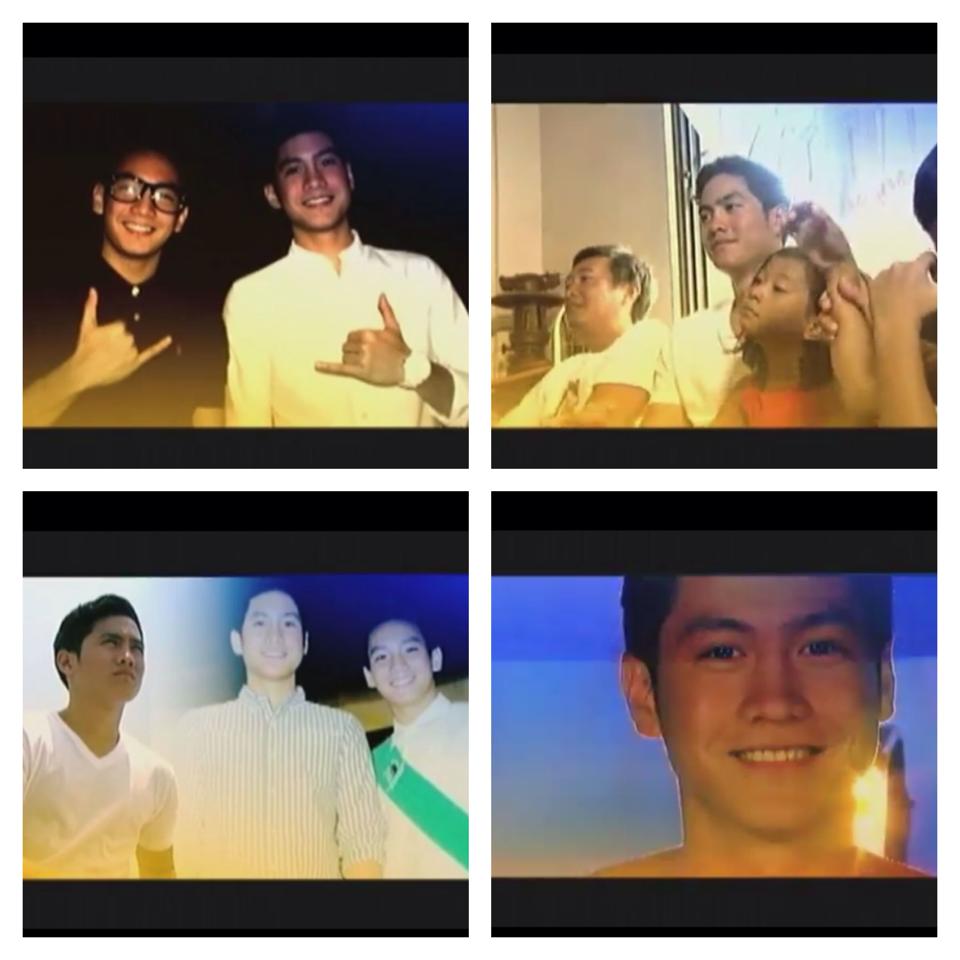 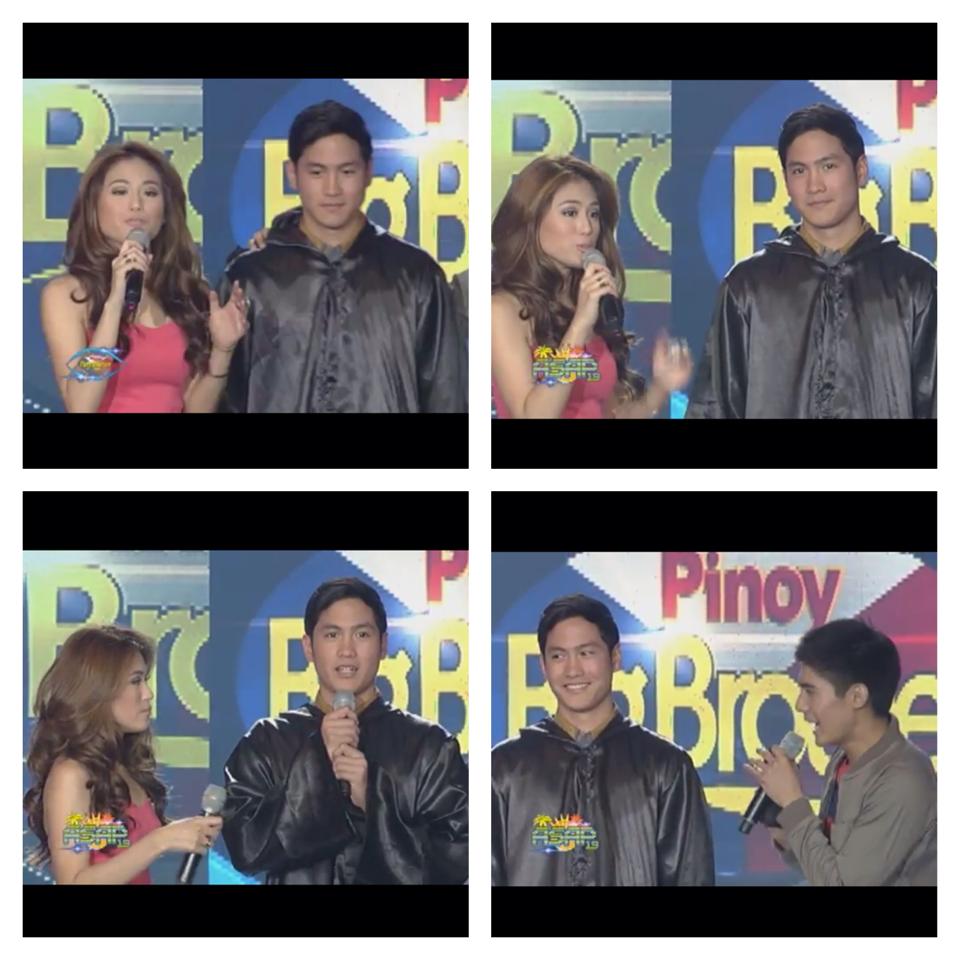 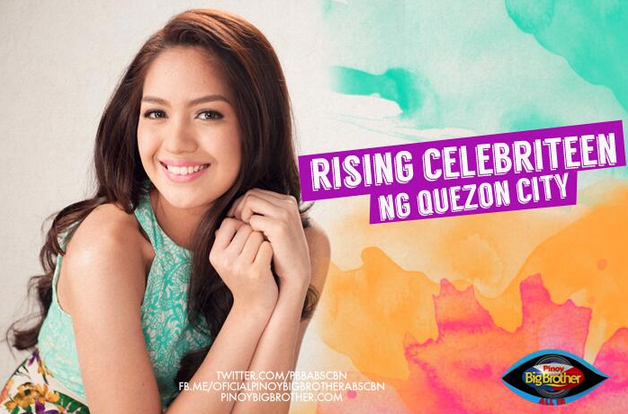 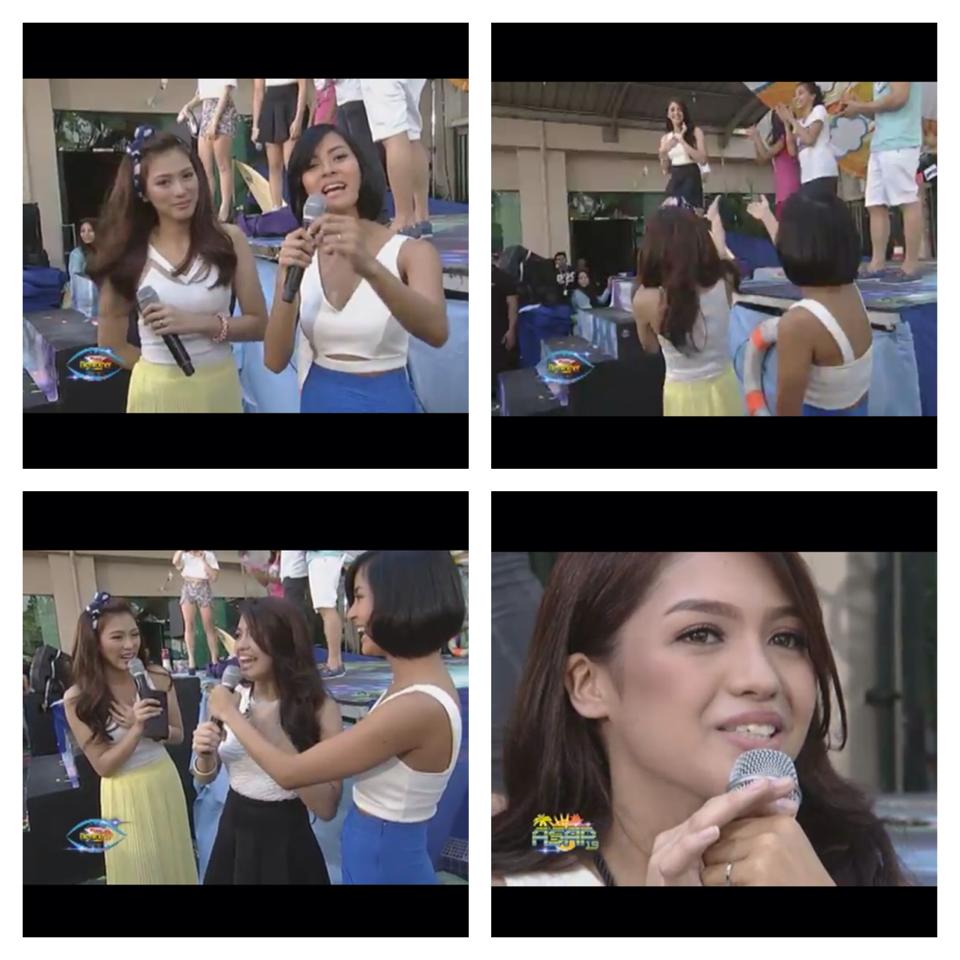 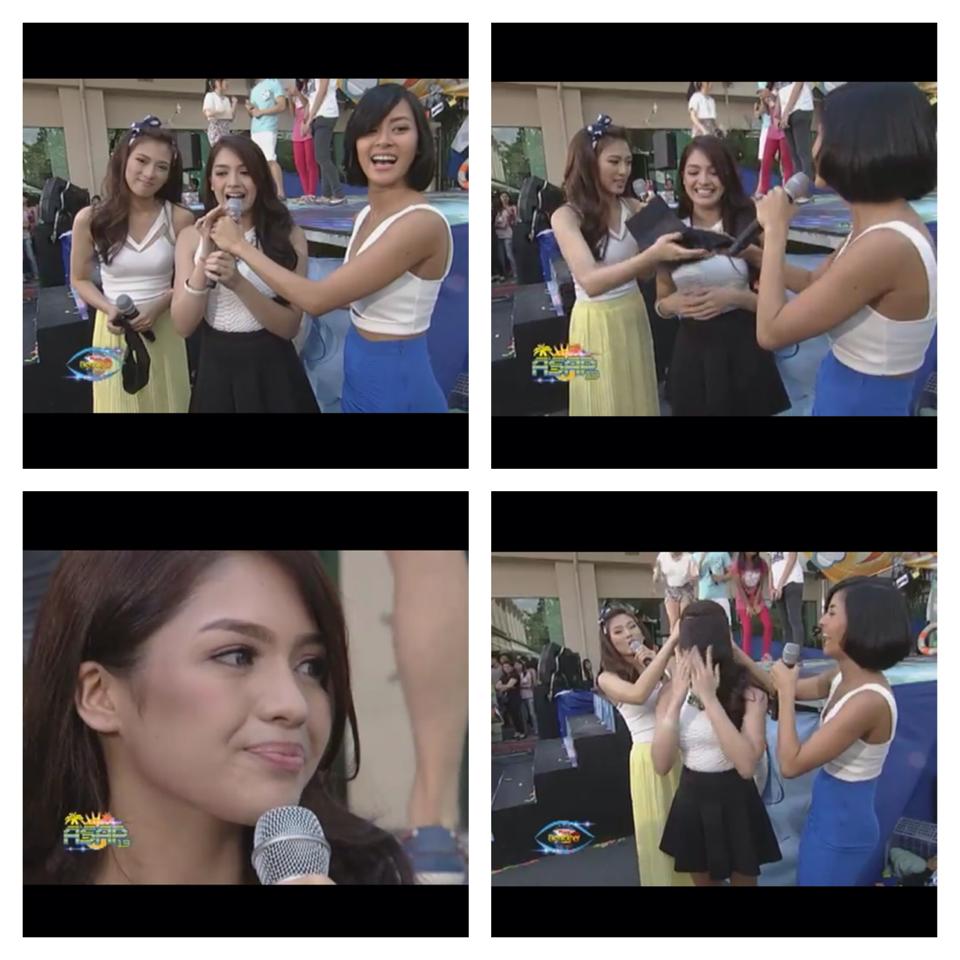 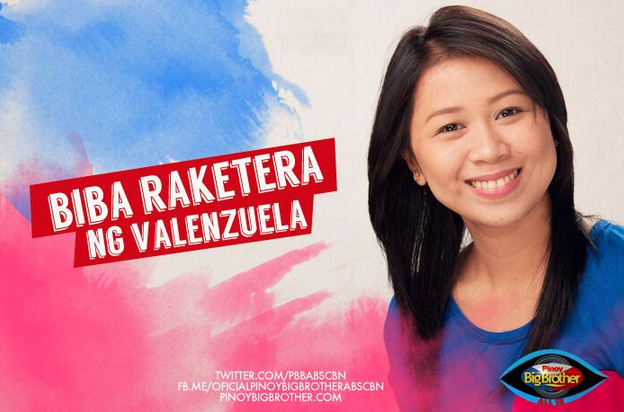 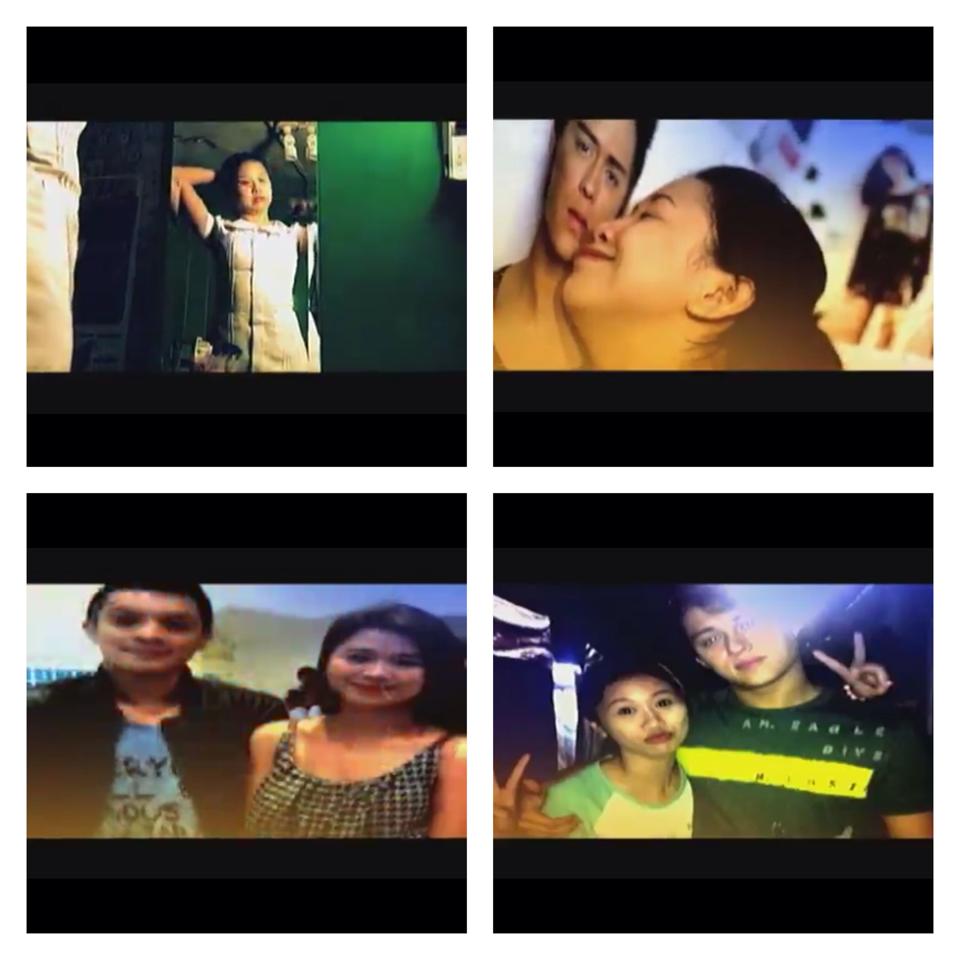 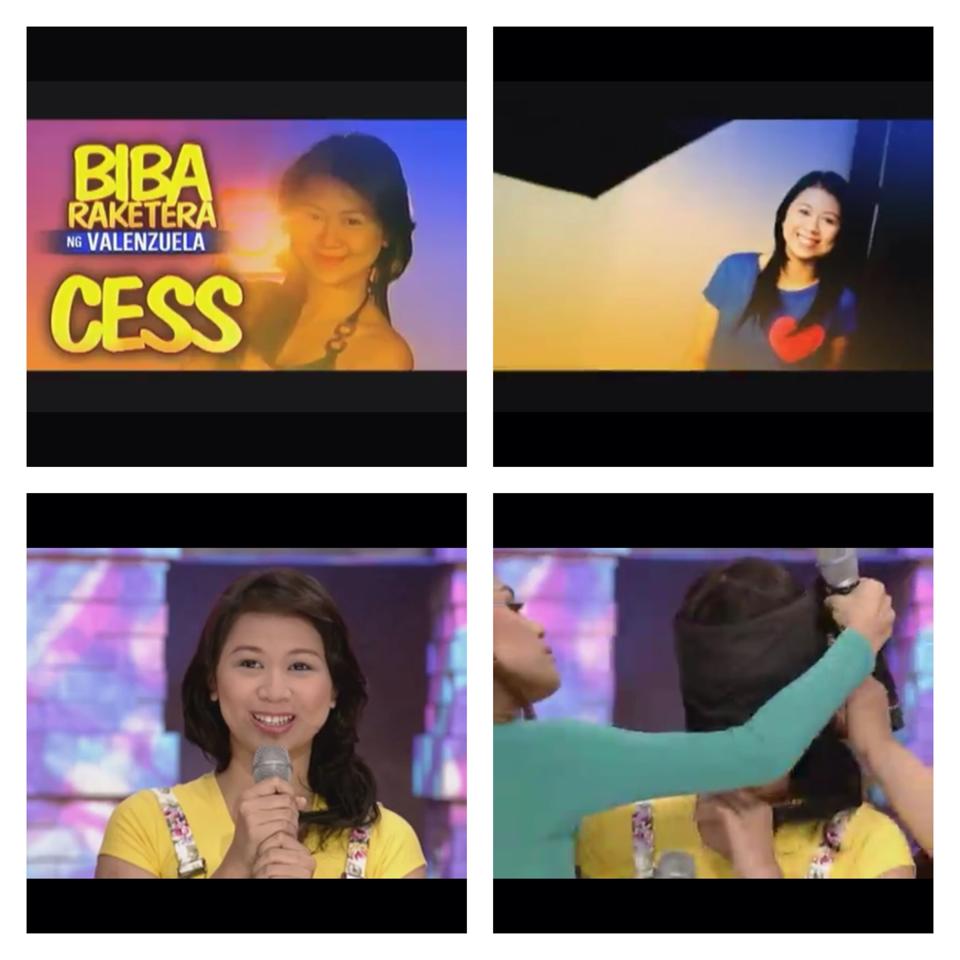 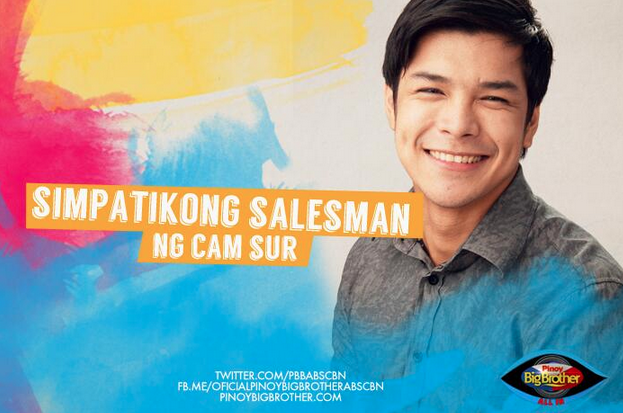 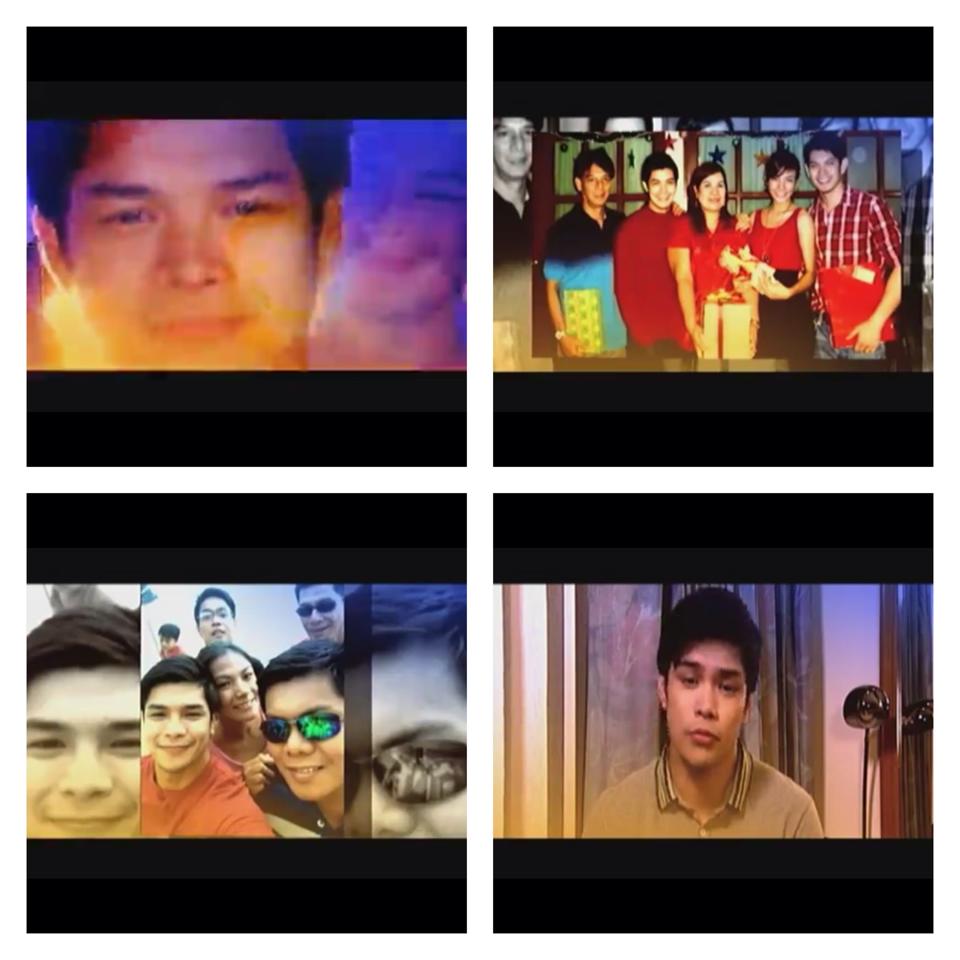 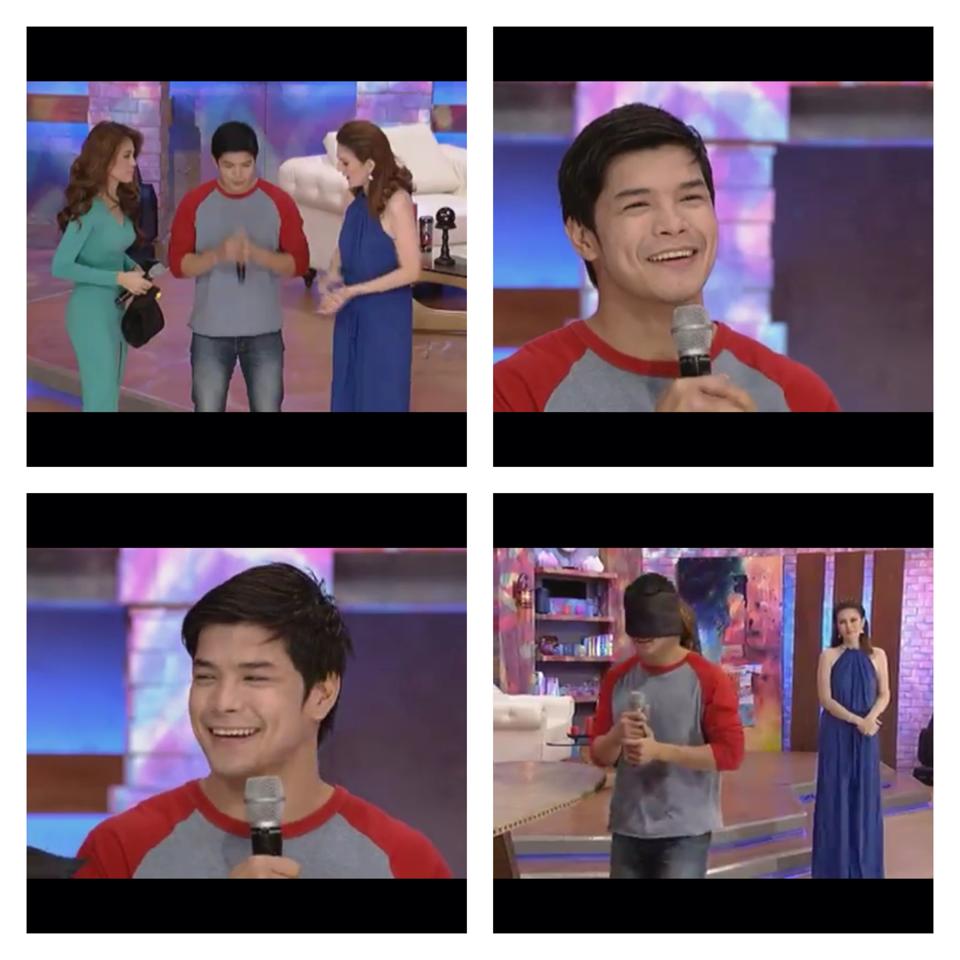 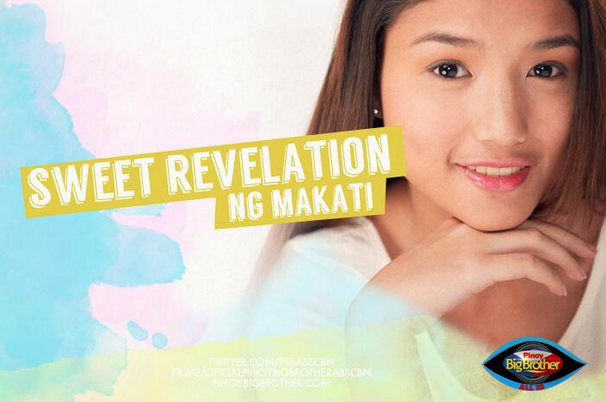 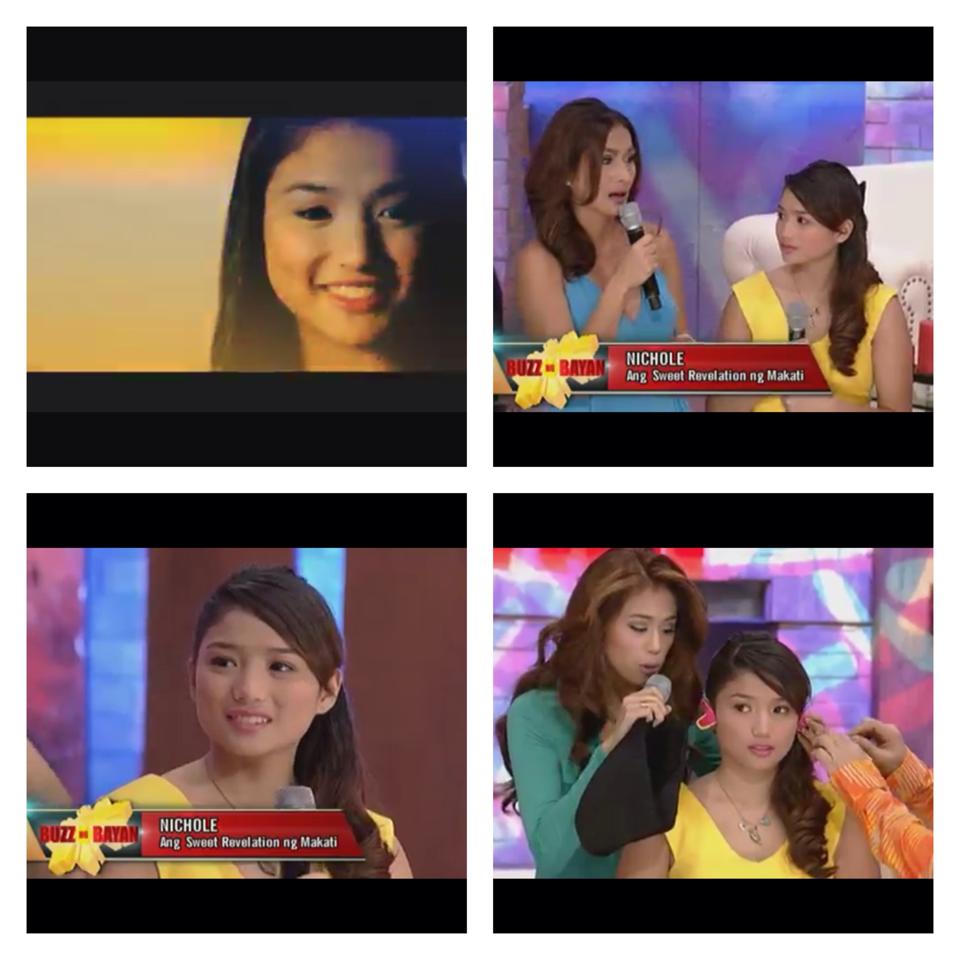 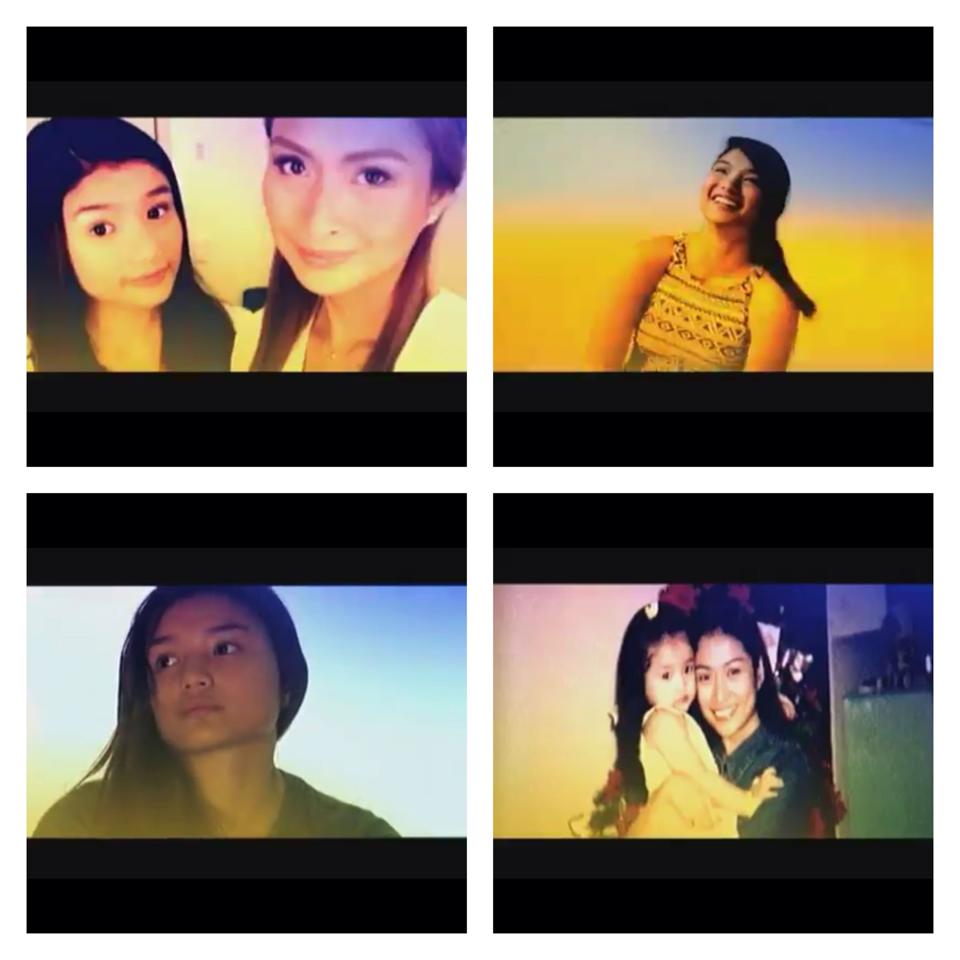 See also  Random Review: tick, tick...BOOM! Takes You Back to the Basics 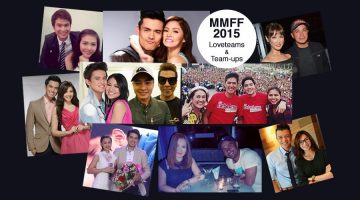