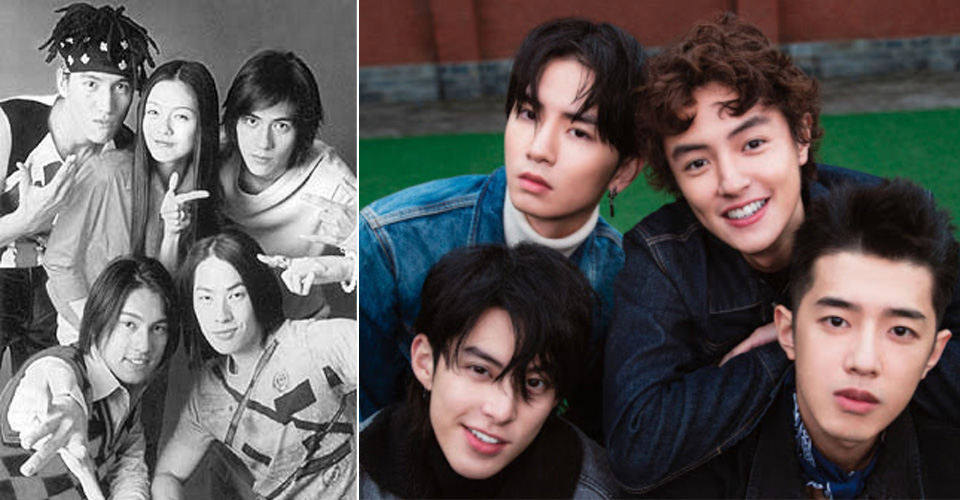 It was April this year when news broke that the phenomenal Taiwanese series Meteor Garden (based on Japanese manga Hana Yori Dango) is having a remake this coming 2018. Since then, everyone has been anticipating who will take the place of the original cast composed of Barbie Hsu, Jerry Yan, Vic Zhou, Vaness Wu, and Ken Chu. Thanks to our blogger friend Anne J of Drama Panda, we got updated that the final selection for the members of the new F4 or Flower 4 for the 2018 remake of Meteor Garden has been revealed. Meet Darren Chen (Guan Hong), Connor Leong,Caesar Wu and Dylan Wang, the new heartthrobs to watch out for. These four appeared together on the cover of Harper’s Bazaar China. 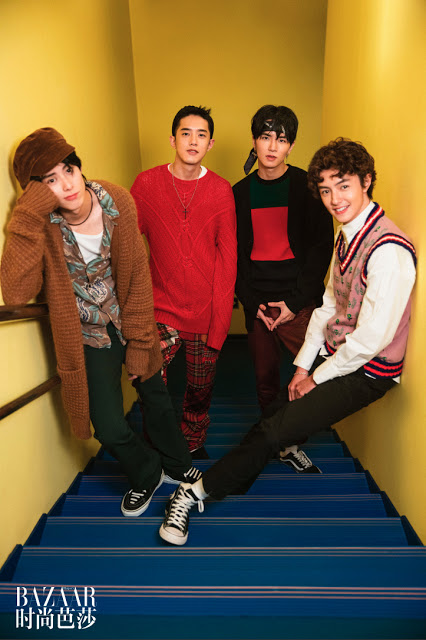 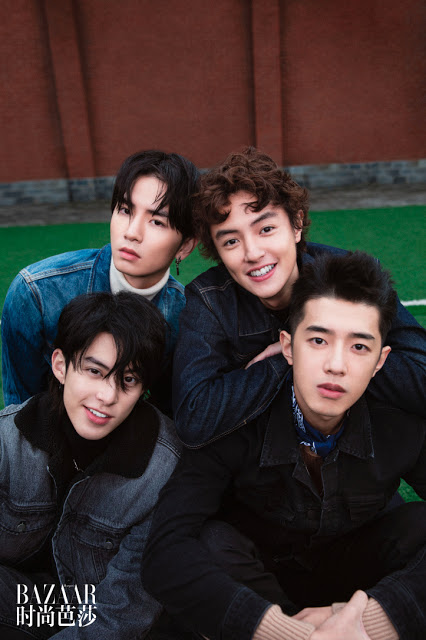 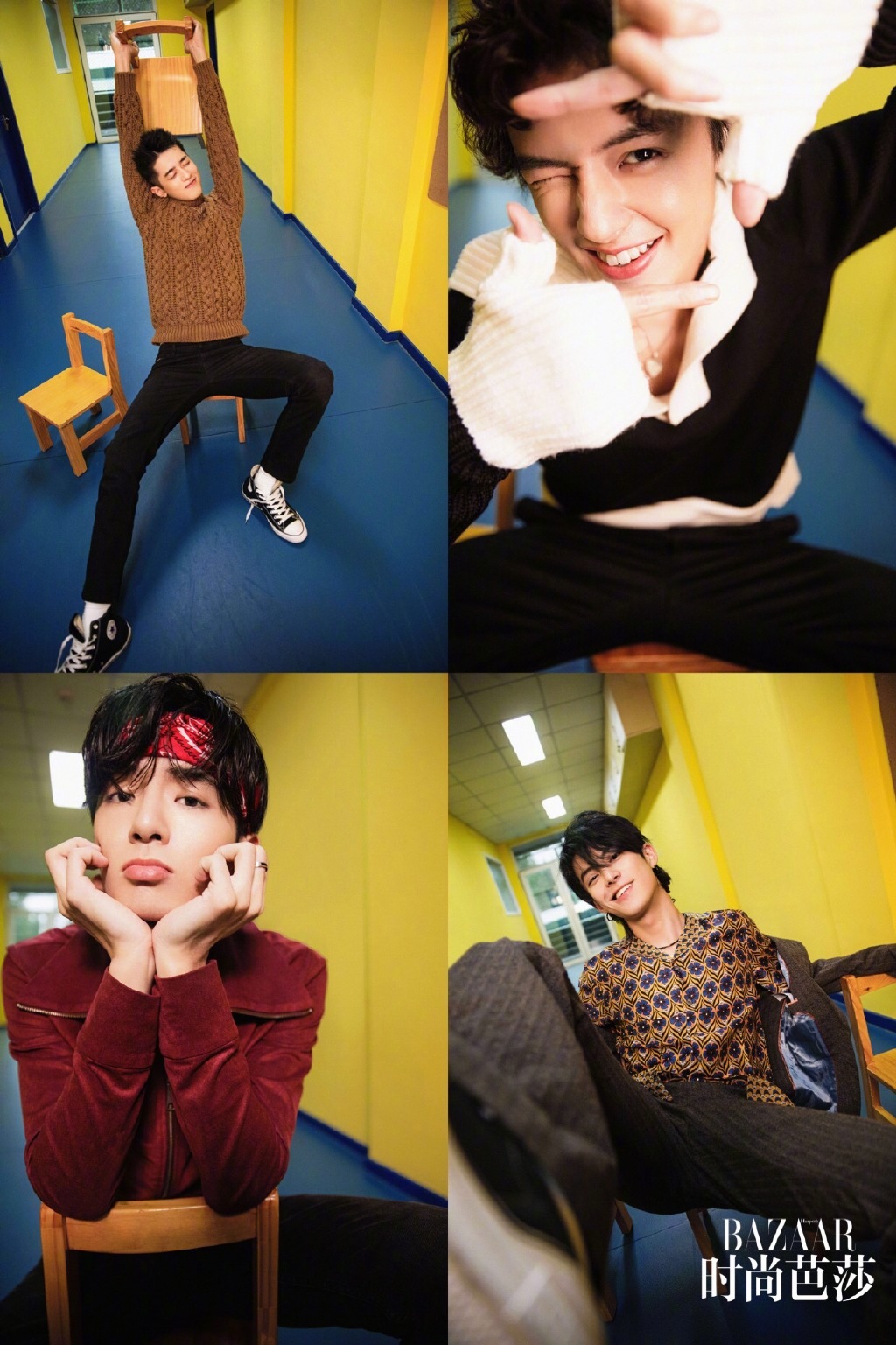 There are no details yet on which character is assigned to each guy but the new F4 will make a public appearance this week in a press conference. According to producer Angie Chai as reported by Drama Panda, “Each of them has a unique quality that is very appealing to me, I believe #NewMeteorGardenF4 will give everyone a different kind of surprise.” 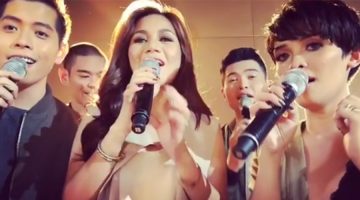