‘Revival King’ Jojo Mendrez pays tribute to Julie Vega | Is he reviving ‘Somewhere in My Past? 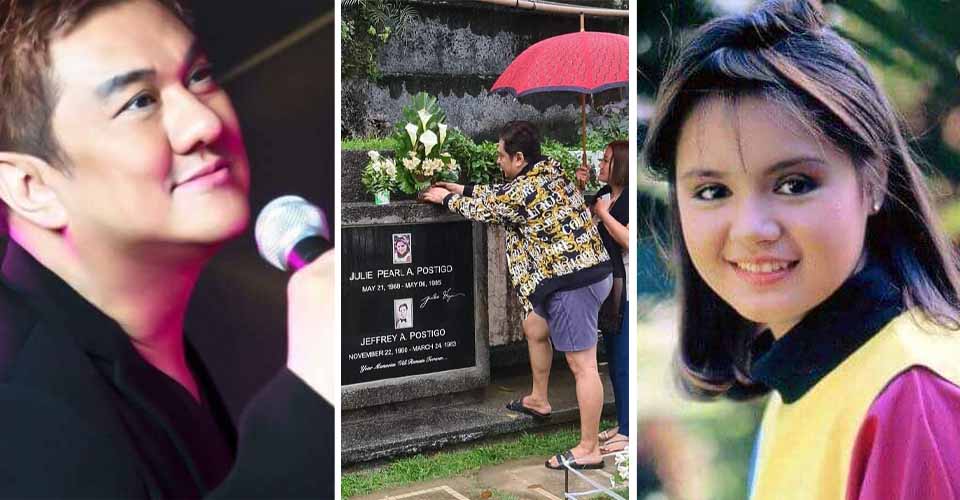 Speculations are raised that Revival King Jojo Mendrez has been chosen to to revive Somewhere in My Past by the late Filipina singer-actress-commercial model Julie Vega.

This was after the singer visited Vega’s grave at the Loyola Memorial Park yesterday, January 3. The heavy rain was no hindrance to the visit.

In case you missed it, Julie Vega was a phenomenal actress who died at the peak of her career at the age of 16. She remained famous even after her death. Vega’s song was recently announced for revival and auditions were held to find the perfect singer. There are reportedly five names shortlisted by award-winning composer Mon del Rosario.

As of this writing, there is no confirmation from Mendrez and del Rosario. The visit could just be an indication of paying tribute or expressing gratitude to the popualar ’80s teen star. Of course, it could also mean symbolically getting her blessing to revive the iconic song. 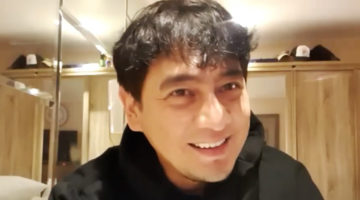