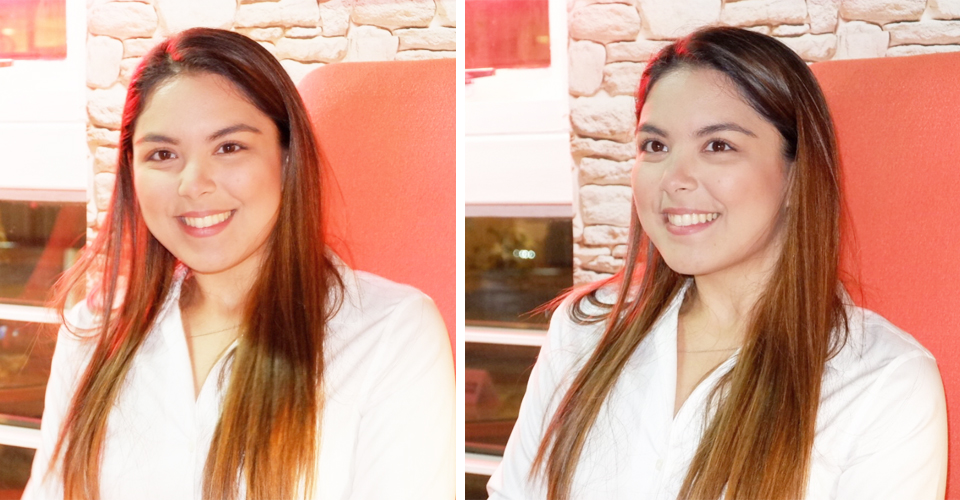 Aside from making her own mark as an actress on TV and film, celebrity daughter Ria Atayde is also an entrepreneur. Given her university degree and family business background, it is no surprise that Ria is starting her own business. In an interview last month for her starring role in ABS-CBN’s Ipaglaban Mo, Ria revealed her eyebrow salon franchise with friends including Kapamilya hunk actor Joseph Marco is opening soon in Ayala Malls Feliz. This was after we asked her what beauty items she would keep in her bag if she’s only allowed to have two. Her answers? PAPAW ointment and eyebrow brush (she was torn between this and the lip-and-cheek tint but her kilay-is-life belief took over!).

Swipe to the second video for my quick interview:

[TAP to PLAY and SWIPE] During our interview with #RiaAtayde for her #IpaglabanMo episode #IMDisgrasyada, we asked her if she and her brother #HanggangSaan star #ArjoAtayde critique each other’s acting. WATCH the video for her answer.??We also snuck in a quick beauty question which led to the info that her beauty business with #JosephMarco and other friends is opening soon (swipe left for video 2). | Catch Ria’s first lead role in Ipaglaban Mo tomorrow, February 24, at 3PM (after #ItsShowtime). #IMRia

True enough, I remember seeing her episode in Magandang Buhay where she and bestfriend Joseph Marco first revealed this business venture. Watch the clip starting on the 3:18 mark.

In a bag raid with Darla Sauler for Push Now Na, the papaw ointment is in her bag! 🙂 For those who don’t know, Lucas Papaw ointment is an Australian product with antibacterial and antimicrobial properties that can be used as a local topical application on minor burns, rashes, minor open wounds, cuts, insect bites, and splinters. It also serves as a lip balm! The main ingredient is fermented Carica papaya (papaw) contained in petroleum jelly form. 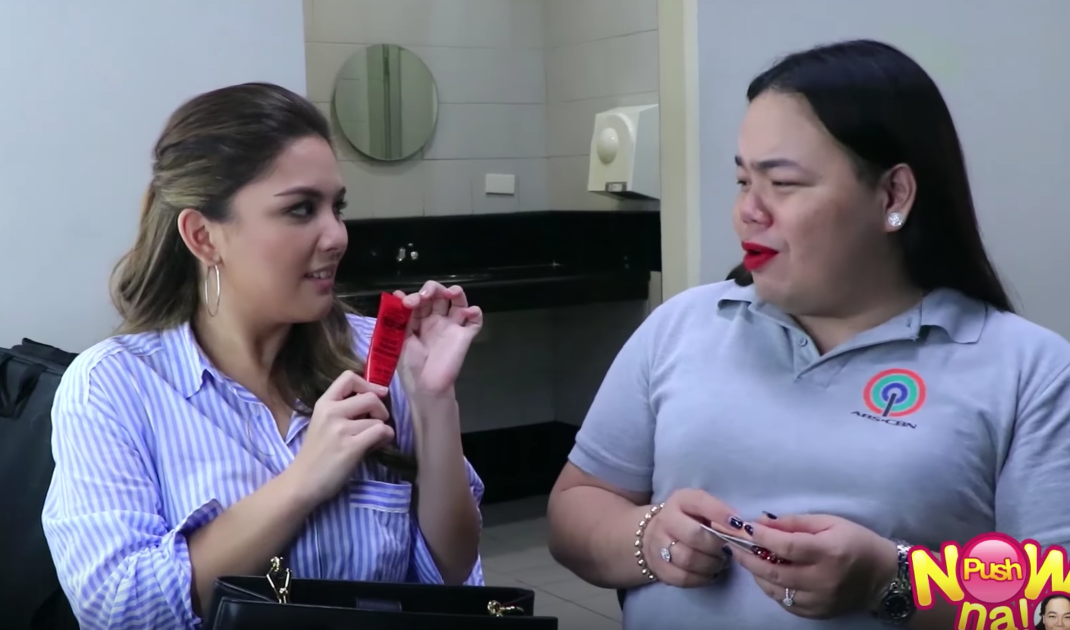 Darla Sauler was surprised to see the papaw ointment in a celebrity bag for the nth time. Clueless on what it is, Ria shared the product’s uses and benefits after saying, “The best ‘to for everything. Sobrang bongga.” Screenshots courtesy of ABS-CBN Entertainment, Push Now Na. 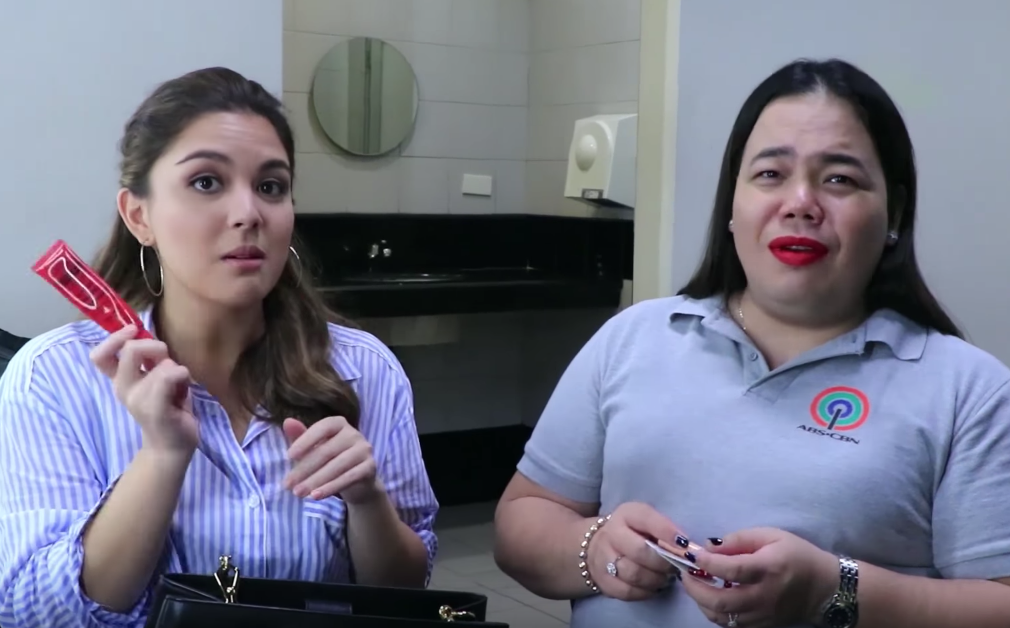 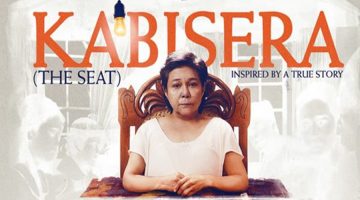