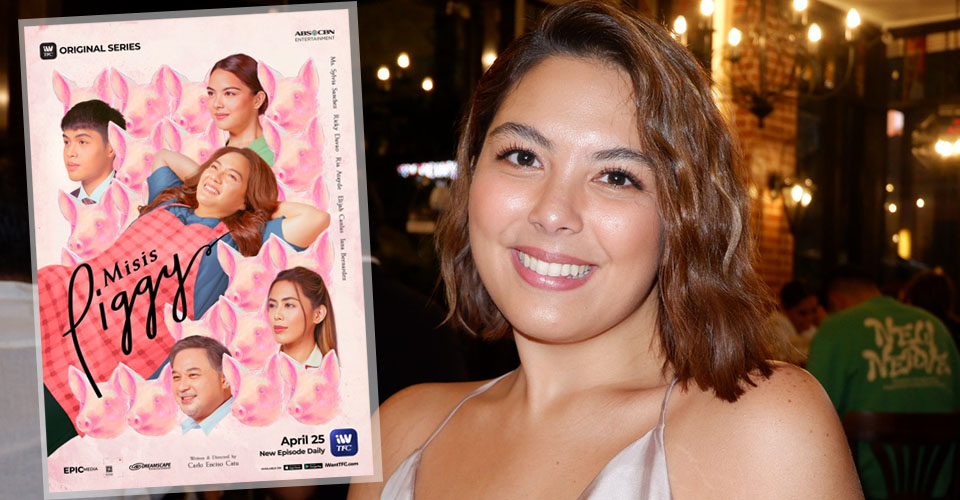 “You know what? Nothing!,” Ria Atayde told Random Republika when asked if her co-star and mom, award-winning actress Sylvia Sanchez, provided feedback on her acting during their taping for iWantTFC’s newest series Misis Piggy. This was during a pocket interview with her right after the Misis Piggy press preview last Thursday, April 21, at Santolan Town Plaza. She added, “She really gave me the space and the freedom to be my own actress. And I really appreciated that.”

“It’s nice to see na kaya pala namin maging professional with one another!,” the younger Atayde raved. In the series, Ria was able to showcase her acting prowess early on as a scene required heavy emotions for a family confrontation. She also added, “Nahihiwalay namin ang pagiging mag-ina at co-actors! But then you know, it somehow intertwines din naman when we’re acting.” She happily let out a sigh of relief and obvious satisfaction.

After portraying multiple mom roles, Sylvia stars alongside Ria for the first time in a heartwarming series about a mother’s unconditional love. The series started streaming for free yesterday, April 25.

As shared by its director Carlo Catu, Misis Piggy is a poignant love letter to all mothers who strive to shower their kids with all the love and care despite enduring their own seemingly insurmountable struggles and pains.

In the original series, Sylvia plays the role of Marivic, a selfless and strong-willed single mom of three middle-aged kids. Marivic wants nothing but the best for her children that is why she whole-heartedly dedicates her time in running a meat stall at the market.

As her children get older, Marivic struggles to grapple with the fact that they are mature enough to live their own lives as they carve their own career paths in different countries. Her eldest daughter Lani (Ria) aims to boost her job as a nurse by going to Canada; Steffi (Iana Bernardez) is a teacher taking up a master’s degree and gets a scholarship offer in the United States; Jeffrey (Elijah Canlas), meanwhile, is Marivic’s youngest son who intends to pursue an internship in Australia as he finishes his studies.

Marivic’s relationship with her kids further gets complicated when they suddenly make an effort to reconnect with their estranged father Rupert (Ricky Davao). This leaves Marivic in an emotionally difficult situation – should she allow her kids to rekindle their relationship with their father despite their failed marriage? Or should she shut Rupert out of their lives forever for abandoning their family? 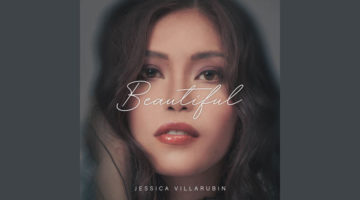