Watch: Kim Chiu and Xian Lim’s ‘The Story of Us’ Trailer and Character Introductions 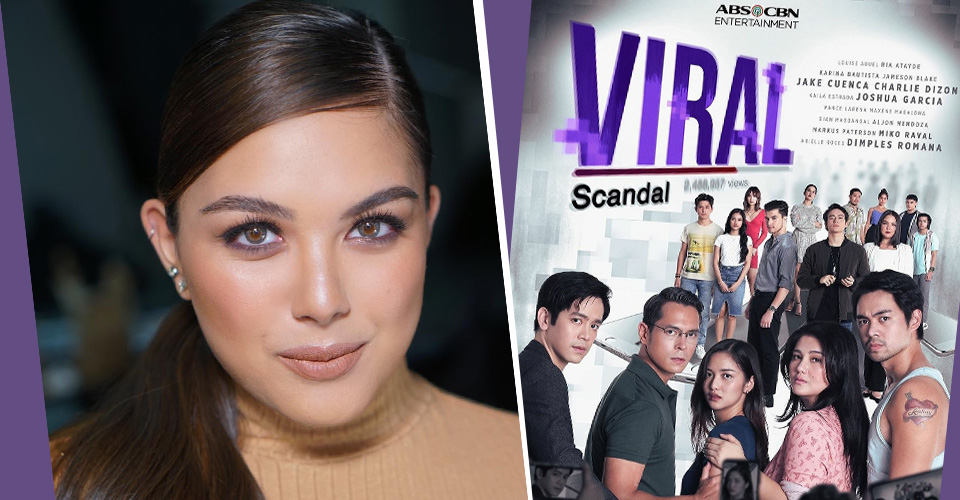 Ria Atayde is back on primetime television on the upcoming social drama Viral Scandal that is set to pilot on November 15 on Kapamilya Channel, Kapamilya Online Live, iWant TFC, TFC, Jeepney TV, A2Z Channel 11, and TV 5.

Directed by Dado Lumibao and Froy Allan Leonardo, Viral Scandal is centered on a young girl who gets involved in a scandalous video that goes viral, which disrupts the life of her simple family.

On this series, Ria plays the role of no-nonsense lawyer Laura Dizon who stops at nothing despite seemingly insurmountable odds to win the case of the family against the people who plotted the spread of the video that ruined their lives.

It should be noted that this is Ria’s very first full-length primetime series since the 2019 fantasy drama Parasite Island where she was one of leads opposite an amazing ensemble cast that consisted of a sampling of the industry’s veteran and most talented actors.

Known for her tenacious portrayal of diverse female characters both on TV and in film, Ria is considered as one of the most accomplished young actresses in the business today with an impressive body of work that consists of unforgettable performances on some of ABS-CBN’s top-rating primetime TV series such as Ninging, My Dear Heart, Halik, and Maalaala Mo Kaya for which she won the 2016 PMPC Star Awards For Television Best Female New TV Personality trophy for the episode “Puno Ng Mangga.” Ria has also been featured in a number of Star Cinema’s blockbuster films such as Can We Still Be Friends, The Girl In The Orange Dress, The Hows Of Us, and the recent romantic-comedy hit Love Or Money.

Although Ria has appeared in a string of special acting stints on Kapamilya Channel since the pandemic, the Beautéderm brand ambassador admits that she has terribly missed working on a full length teleserye especially since she recently devoted most of her time as a TV host and on her many advocacies, the most notable of which is the voter’s registration campaign for the upcoming national election on 2022.

“It feels so great to work again and be back on set,” says Ria. “I like the system of lock-ins because everything is so efficient and fast. We follow a very strict schedule and it gives my co-actors and I more time to study our characters and bond with each other. Work is so difficult these days and I am so grateful to be a part of this very timely series that exposes the dangerous side of social media which could potentially damage and hurt the lives of people.”

Viral Scandal also explores the proliferation of fake and unverified news on the net – a serious and relevant issue that Ria, like her character on the series, is passionately opposed to. “There will always be several sides to every story that we read and see on social media and one of them is the truth. I am an advocate of the truth and lies in all its many ugly forms are unacceptable. With this, I find a connection with the character I am portraying on Viral Scandal because like me, she is relentless in pursuing the truth,” says Ria who is consistently vocal on social media about her strong convictions against fake news and misinformation, making her an inspiration among many netizens who share the same beliefs as hers.

How will Laura Dizon fit in the narrative of the series? Why is she so tireless in seeking justice against the scandal that has been plaguing the family? What fuels her in seeking the truth? Find out on Viral Scandal and be inspired by another empowered woman that Ria breathes life into on this thought-provoking and moving drama. For more information and exciting updates on Ria Atayde, follow @RiaAtayde on Twitter and @ria on Instagram; and  like Ria Atayde on Facebook. 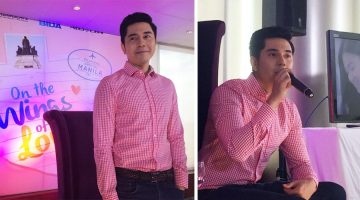