Battle of the Race Gods: Marlon Stockinger vs. Matteo Guidicelli

Richard Gutierrez is Now a Kapamilya 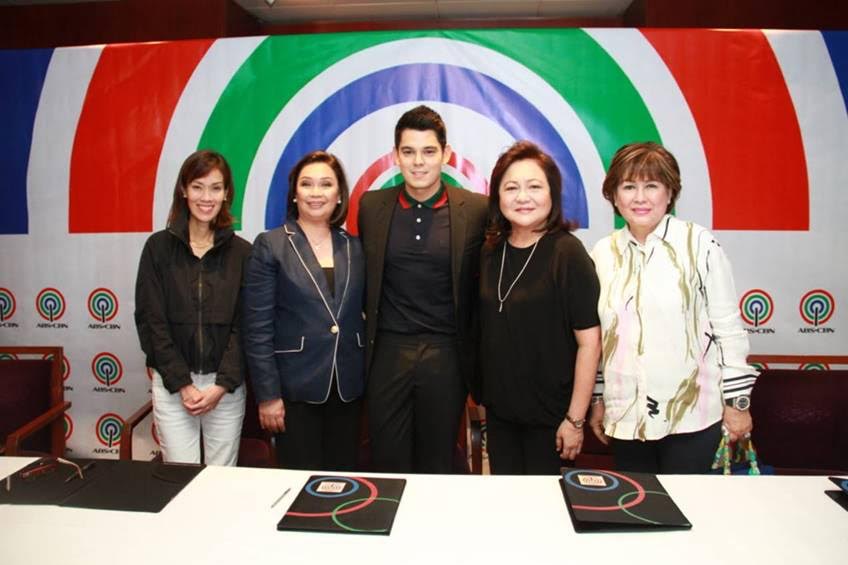 “I have always been curious how it is to work in ABS-CBN. I only hear great things about this network. Finally, now I’m here, I’m excited that I have been given the opportunity to work here,” Richard said in his contract signing last May 31, 2017 with the ABS-CBN management.

Richard is also scheduled to appear in a Star Cinema movie opposite former love team Angel Locsin together with Angelica Panganiban. 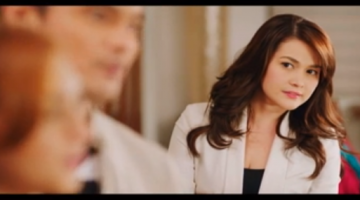 Random Trailer: Dingdong Dantes and Bea Alonzo in ‘She’s The One’