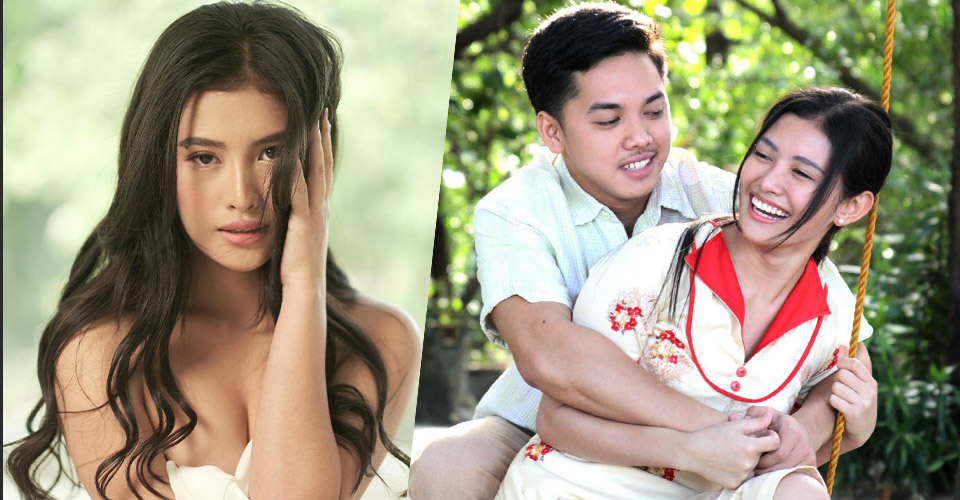 Once you’re in, there’s no going back. This summer, a new slice of paradise is about to be explored. Let’s run to the Island of Desire, streaming on Vivamax this April.

A young woman named Martha (Christine Bermas) is assigned to work remotely on an island called “Isla Bato.” She becomes a nurse at its Regional Health office, and she also befriends some of the residents, Tess (Jela Cuenca), a midwife on the island, and Leloy (Sean de Guzman), a Habal rider. Being a constant companion, Leloy becomes closer to Martha, and they end up falling for each other.

As she stays longer on the island, she begins to discover the strange things about the place and its secrets, including a cult with fanatic followers and an abusive leader. Here is where she also reunites with her long-lost sister, who warns her and tells her to escape the place while she can.

Witness how the mysteries of this enchanting island filled with passion, lust, and love unfold before Martha’s eyes.

Fresh from the success of her other Vivamax Original Movies – Siklo and Moonlight Butterfly, Christine Bermas will once again leave the viewers in awe in Island of Desire. It also stars Vivamax’s most in-demand actor, Sean de Guzman, who caught the crowd’s attention from his Vivamax Originals – Nerisa, Taya, Bekis on the Run, Mahjong Night, and Hugas.

Joining them is Vivamax’s crush, Jela Cuenca, who starred in Silip sa Apoy, Palitan, and Boy Bastos.  The star of Palitan, Rash Flores, plays a very crucial role in this film.

Island of Desire is by the multi-awarded and highly regarded director in the Philippines, Joel Lamangan.

From Viva films, be enchanted by its beauty and find yourselves lost in the Island of Desire, streaming on Vivamax starting April 1, 2022. . 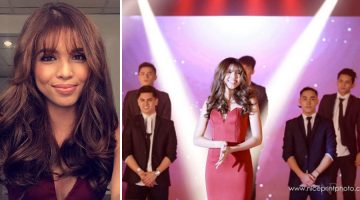