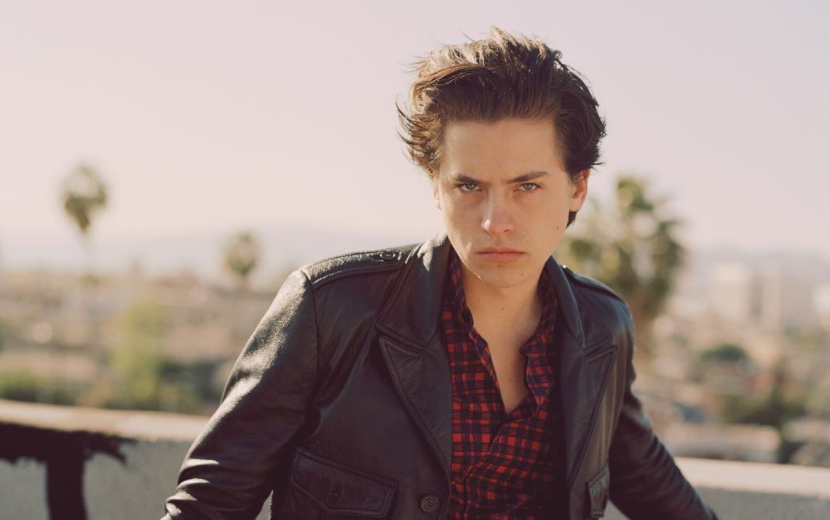 While flipping through the August 2017 issue of Philippine Tatler, it was primarily the Bench advertisement that caught my attention the most. Surprise, surprise — Brooklyn Beckham, the celebrated son of power couple David and Victoria Beckham, was Bench’s latest endorser at that time.

But this month was a bigger revelation: my favorite Riverdale actor/character, Cole Sprouse (who plays the mysterious and emotive Jughead Jones in the US TV series), is apparently the newest face of the country’s premium fashion brand. I’ll definitely buy Bench this season — just because Cole Sprouse is endorsing it. I’m his biggest fan!

The announcement was made on Bench’s Instagram page last September 9, 2017:

Before joining Riverdale, Cole first rose to fame via the TV show “The Suite Life of Zack and Cody” where he appeared as the lead together with his twin brother, Dylan. 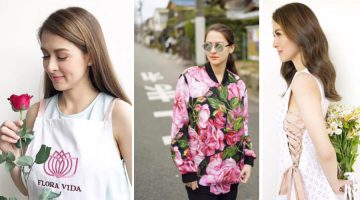