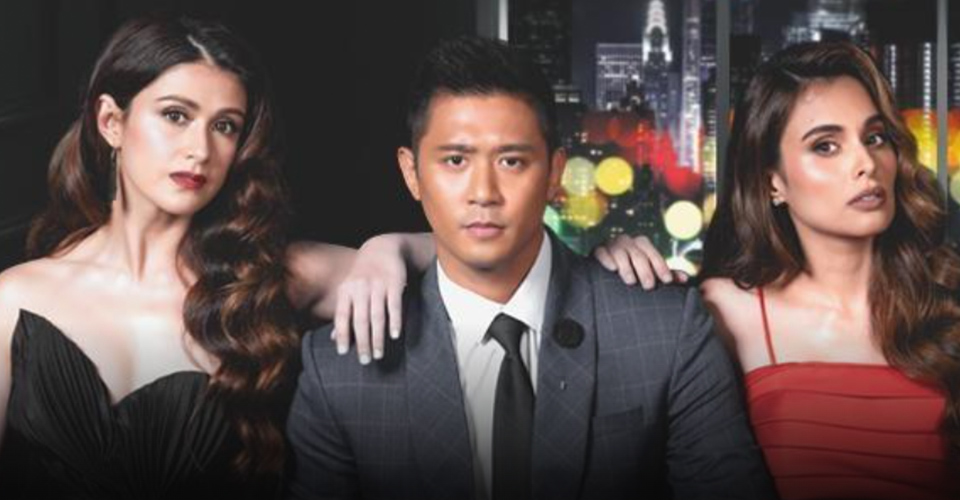 GMA Network brings another story of love and infidelity. To Have and To Hold is topbilled by Carla Abellana as Erica Gatchalian,  Rocco Nacino as Gavin Ramirez, and Max Collins as Dominique Ramirez. The show follows the story of Dominique (Max) and Gavin (Rocco), a couple who has been married for years but is now on the brink of separation. After an unexpected turn of events, Gavin finds himself unraveling a web of lies and deceit with a woman named Erica (Carla) whose husband, Tony (Rafael Rosell), shares an untold connection with Dominique.

Carla breathes life into the role of Erica, a people-pleaser and submissive housewife who yearns for a happy family even at her own expense.The actress believes that her character is far from her personality, “She’s more different from me. We both love our families so much and fight for our families, but when it comes to love she loves only with her heart. The circumstances towards the end for Erica were a first for me. It was difficult to bear and accept.

Rocco, in turn, skillfully portrays the role of Gavin – a gentleman who likes to take care of his woman. As a chef and an entrepreneur, he takes his responsibilities seriously and is keen on proving his worth.“This story reveals what goes on a husband’s mind. And how self-esteem affects the decisions of a husband,” Rocco shares.

“A boyfriend, fiancé, or a husband will be able to relate because the issues in the scenes we will show are issues men tend to hide or not talk about with their spouse. In a way, this will open the eyes of men who feel a plateau in their relationship.”Meanwhile, Max steps into the role of Dominique – a successful interior designer who is smart, an alpha female, has a high sense of worth, and doesn’t like being taken for granted.Max reveals that in some ways, she relates to her character.

“Dominique is brave and confident, but at the same time, she has many flaws and is trying to find herself. I can relate to her in those aspects,” she quipped. “It’s the first time I’ve ever over-prepared for a role. I embraced every part of her, the good and the bad.” 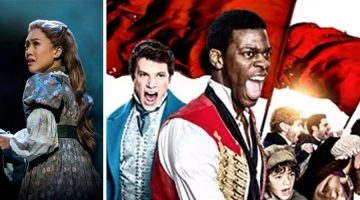