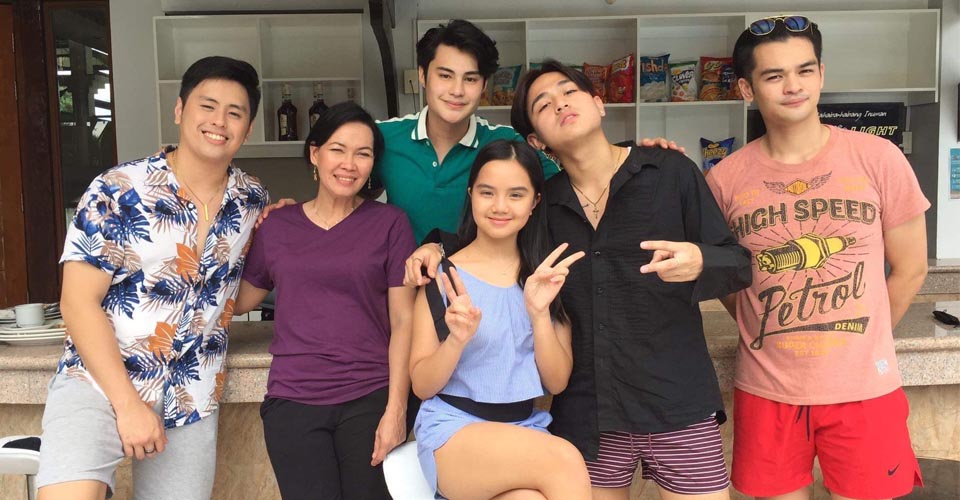 For the four Asuncion brothers, when the wheel of love spins, they all step hard on the brake pedal. Unrequited love, daunting labels, and unexplained fear keep them from moving forward.

But when love strikes, there’s no holding back. To get the boys’ desires — they need to take control of their hearts. And to change everything, it takes one weekend to remember.

From the creators of the most well-known Pinoy BL series “In Between” and “My Extraordinary,” comes a new heartwarming series about sibling love and family. Romantic comedy anthology series Wheel of Love proudly presents “Weekend to Remember” the first feature story that will teach you valuable life lessons.

Written by two of the top caliber teleserye writers of ABS-CBN Jaymar Castro and Jaja Amarillo, this series is directed by Jolo Atienza.

The series’ original soundtrack  “In Love Ako, In Love Sa’yo” was performed by Camille Rose  Tarrosa and is now available on Spotify.

Celebrate all kinds of love 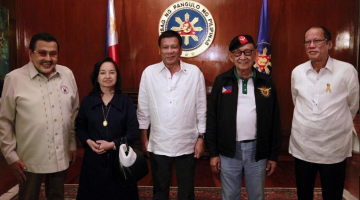