The Boys of G-Force: Sexy and I Know It! 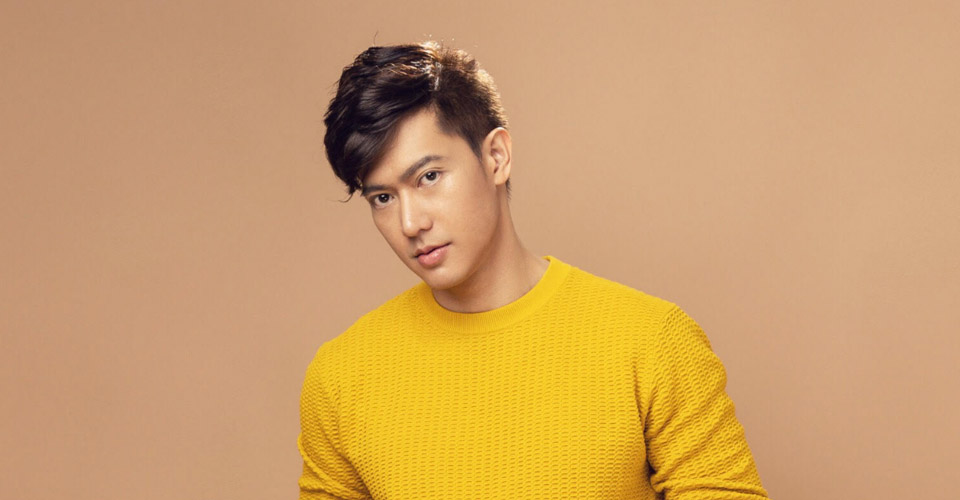 On his 12th year in the music industry, multi-slashie Ronnie Liang continues to make waves. His recent achievement? Ronnie was able to penetrate Spotify’s Most Listened Artists list with his newest songs Ligaya and Yakap. The songs are part of his album titled 12.

With over 230,000 monthly listeners on Spotify, Ronnie feels the support of his fans. His song Ligaya, an Eraserheads classic, is still number one on Barangay LS’ list of most requested songs. Yakap, which has a music video to be released soon, also entered the chart.

Music is still his first love. Though busy pursuing his pilot dream, Ronnie makes sure that he has time for singing and creating music. After releasing an album, he’s now collaborating with Popstar Royalty and fellow VIVA artist Sarah Geronimo for a song that will surely touch hearts.

The VIVA management has given Ronnie the importance as a talent. This is what he shared and elaborated that the artist management team is very supportive with his career plans as a singer and actor. The management provides him with quality movie and TV projects like Maria (available now on Netflix) and Ghost Adventures (airing on Sari Sari channel). He just finished shooting for Jowable, VIVA’s newest offering.

“VIVA is my family. Super thankful especially to boss Vic,” the singer said.

The list of activities continues. The soon-to-be pilot has an upcoming concert on September 27 in Bahrain, and he will also prepare for his upcoming major concert this November with Sarah G as a special guest. He’s also part of Viva Con 2019 happening at the World Trade Center this August 3 and 4.

LISTEN to his Spotify tracks: 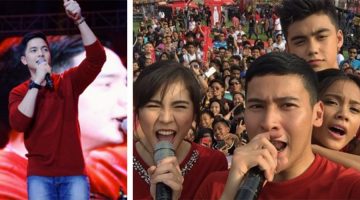