LOOK: Pinoy TV Commercials That Would Have Gone Viral and their Hashtags

WATCH: ‘Man in Heels’ Yanis Marshall Does a Dance Demo for G-Force 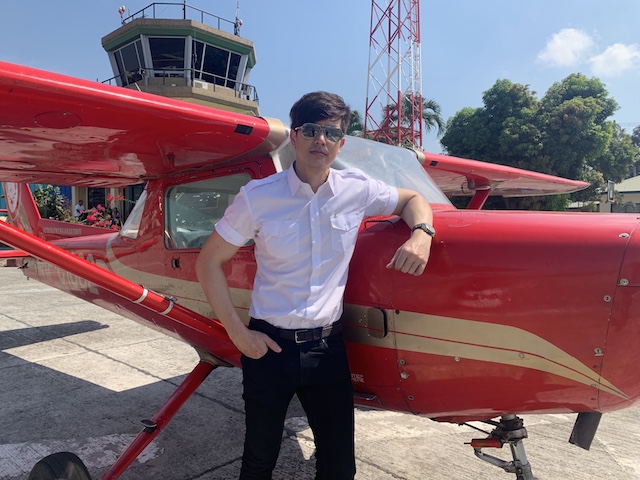 Singer-actor Ronnie Liang feels blessed with his growing list of achievements. Aside from his success on TV, film, and music, the Pinoy Dream Academy alumnus is now on his way to becoming a licensed pilot and fulfill his dream of flying an aircraft.

Ronnie said it was a childhood dream. He recalled his father saying, “Ang taas naman ng pangarap mo.” Given that he came from a poor family in Pampanga, Liang has been subjected to rejection many times. But he’s the type who brushes off negativity and remains focused on the goal.

Ronnie admits flying is a risky job but it’s fulfilling. Prayer has become a flying must-have for him.

Ronnie makes sure he still has time for other things he loves like performing. He is currently part of Maria, an upcoming film starring Cristine Reyes under Viva Films. Liang enjoys working with Benjie Paras in ‘Ghost Adventures’ that will be aired starting March 25 on Sari-Sari Channel.

Aside from an upcoming song collaboration with the Popstar Royalty, Ronnie is also part of Sarah Geronimo’s concert at De La Salle Dasmariñas on April 27 and the one in Baguio City on May 18 with Sam Concepcion. Watch out for his upcoming major concert, too. 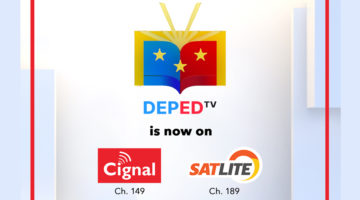