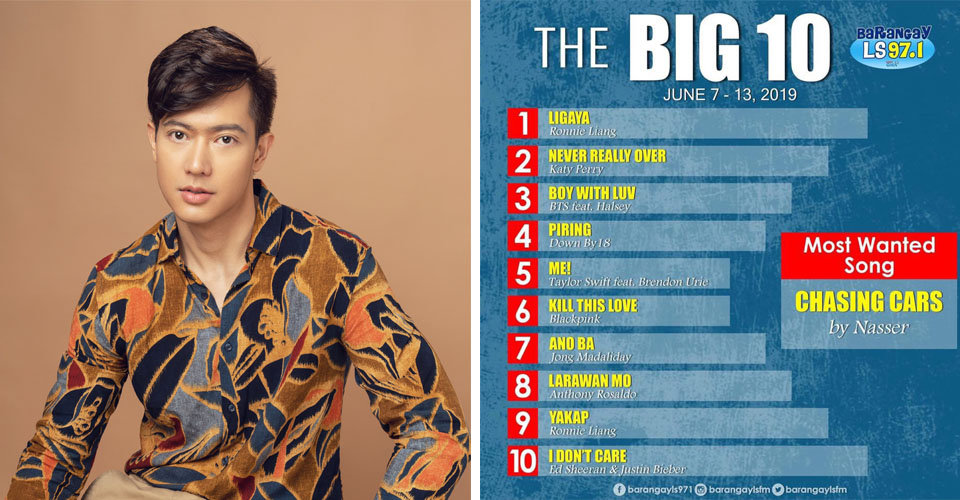 Ronnie Liang’s latest song “Ligaya” topped Barangay LS (GMA Network’s FM station) most requested songs. The song is a classic from Eraserheads and the singer-actor has earned raves for his own version of the song.

Part of his album “12,” “Ligaya” is also one of the most viewed music videos on YouTube. His other latest song “ Yakap” is at number 9.

“Very grateful that people are still enjoying my music. I sing naman talaga for my audience. I want them to feel the message. I’ve been doing this for 12 years, and I am just thankful to all the people who have shown support,” Ronnie shared.

Ronnie is also excited about his upcoming concert in November with a big star in the music industry. The said concert will also serve as Ronnie’s 12th anniversary celebration.

Aside from singing, Ronnie is still very much into acting. His recent project Maria under Viva Films is now available for streaming on Netflix.

Last October 2018, Ronnie also kicked off his flying career by taking a pilot course. His photo clad in pilot school uniform during a day of flying went viral last March. Because of that post, Ronnie was approached by Aviation Marketing Solutions to become an endorser. Company owner Hon Arquillo said he finds Ronnie perfect for the endorsement. AMS reaches out to aspiring pilots and offers financial aid.

A beaming Ronnie said, “I’m so grateful dahil maraming nakakita nung video and articles na nagpipiloto ako. This company (Aviation Marketing Solutions) took a chance on me. They got me as their official endorser. So tuluy-tuloy na talaga ang pagpa-pilot ko.” 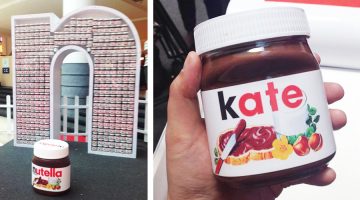