The Legal Wife: The Moment of Truth #TLWTheTrueLies 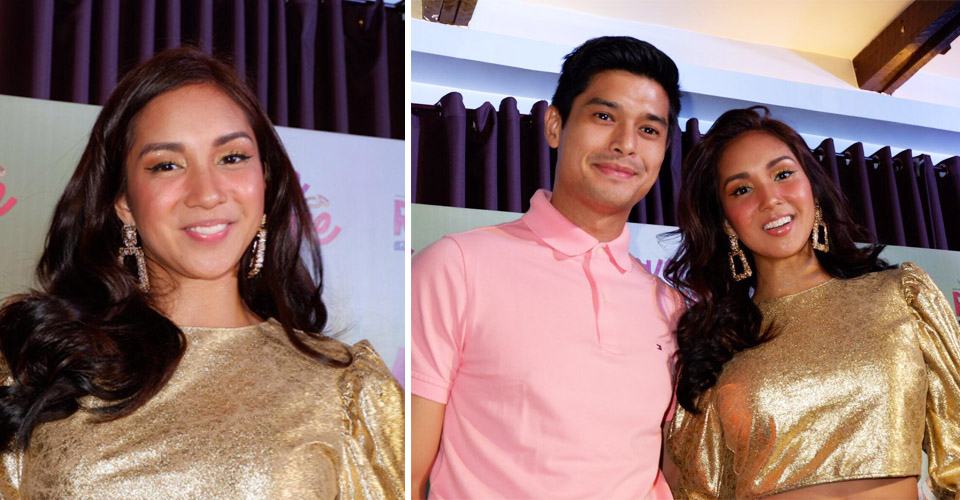 After her remarkable stint in Kapamilya hit series Wildflower as the naughty Natalie Alcantara, Roxanne Barcelo is now tagged as the Sexy Kontra-Diva. The girl is on a roll! Following her successful stint in It’s Showtime’s Tawag ng Tanghalan, Roxanne’s first lead role in a movie will finally be released in cinemas today, December 4.

After more than 15 years of separation, the now successful leadership speaker Anton will be reunited with his childhood bestfriend Wacko. Instead of meeting Wacko at the airport, he meets the beautiful but outlandish woman, Winona Valencio (Roxanne Barcelo). Winona happens to be Wacko’s fiancee.

In an interesting turn of events, Anton finds himself falling for his bestfriend’s girl. But what if Winona is nothing like the woman he imagined or known her to be? 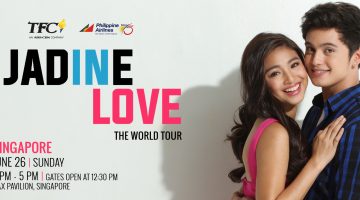