Making the big move? Here’s why condo living is a great choice 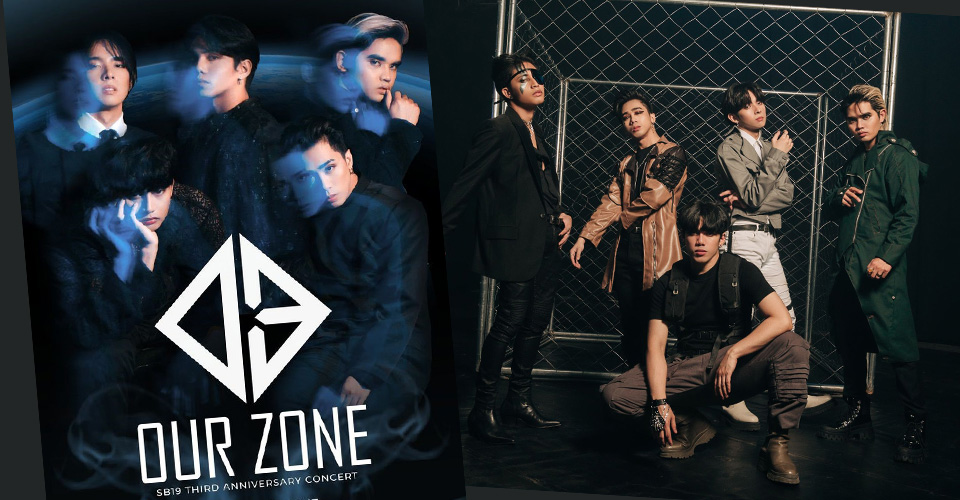 Some stars shine so bright that they break through barriers. Such is the story of P-Pop superstars SB-19. As a tribute to their fans on their third anniversary, they will be giving them two nights of over-the-top musical performances with Our Zone: SB19 3rd Anniversary Concert which streams live on WeTV on November 27 and 28, 5:00PM. Get your two-night access pass to the concert and cool exclusive content for P1,850.00 on the app now!

It was in September 2019 when the guys of SB19 first got noticed via their synchronized dance video that went viral. Fast forward to 2021, and the band has been making waves in

both the local and international music scenes. Thanks to the solid support of their fanbase, A’TIN, the boys have reinvented P-Pop through their upbeat tracks, which includes the hit

single MAPA and their recent release Bazinga. SB19’s hard work has not gone unnoticed, winning them a number of Awit Awards and Myx Awards trophies, plus nominations in this year’s Billboard Music Awards and MTV Europe Music Awards. The two-night concert caps off their month-long anniversary celebration which also includes special content, docu-series and exclusive merch.

Get your access pass to SB19’s two-night concert on November 27 and 28 for P1,850 on the WeTV app. Each of the two night-shows will feature a unique musical extravaganza with stellar live performances, special guests, games, fan favorite hits and surprise collaborations. It will be one for the books! Plus, you’ll get to check out lots of exclusive content only on WeTV.

Make a weekend of it and stream SB19’s Our Zone Anniversary Series on WeTV! The limited series will showcase the acting chops of Justin, Stell, Pablo, Josh and Felip in six unique and moving stories.

Fresh episodes drop this week until concert night. Or you can binge watch all episodes to get you in the zone for SB19 and Our Zone!

Stream the SB19 Our Zone Anniversary Series on WeTV

Stay tuned to the WeTV Philippines social media accounts on Facebook, Instagram and Twitter for exclusive updates and news on the biggest P-Pop shows and performances on WeTV, plus some cool giveaways. Starting with the One Dream: Bini & Bgyo Concert, and SB19: Our Zone, P-pop fans can expect bigger shows streaming your way soon. Download the WeTV app for free from the App store and Google Play now! 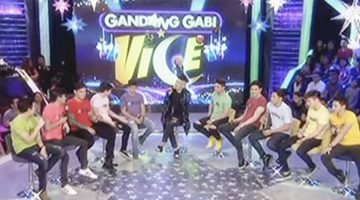