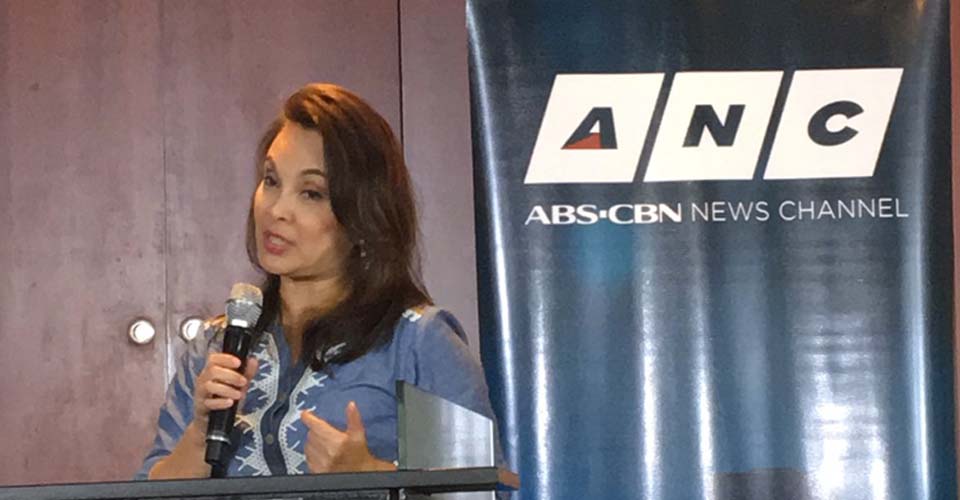 Senator Loren Legarda, a known indigenous people’s advocate, brings her advocacy to television once again through the ABS-CBN News Channel‘s (ANC) second season of Dayaw. Dayaw is a 30-minute weekly documentary series that focuses on the preservation of the country’s culture and heritage. This is produced in cooperation with the National Commission for Culture and the Arts (NCCA).

For this coming season, Senator Loren will feature the arts, culture, traditions, and beliefs of various indigenous groups from the north to the south of the Philippines to show how each contribute to the identity of the Filipino.

Catch the start of the second season this Sunday, November 6, at 6PM.

Get a glimpse of what Dayaw is all about through Season 1’s episode 1: