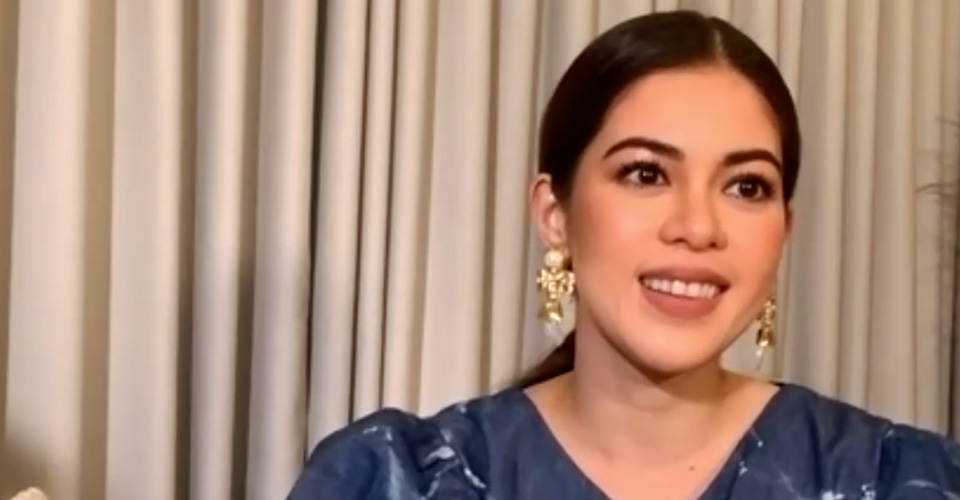 Kapamilya actress Shaina Magdayao was named the Best Actress in a Supporting Role at the recently held 2020 Metro Manila Film Festival Gabi ng Parangal. She was recognized for her portrayal of mysterious “Tanya” in Tagpuan.

The story revolves around the lives of Allan (Alfred Vargas), Agnes (Iza Calzado), and Tanya (Shaina Magdayao), three individuals in their mid-30s. The characters will find themselves entangled in a different kind of love triangle where love is not romanticized. The film promises something more relatable and realistic.

“She’s a lost soul. Lahat gagawin niya to survive. I enjoyed portraying her role and really understanding her journey,” this was what Shaina Magdayao said about her colorful yet still mysterious character. Tanya, in a virtual media conference two weeks ago. Tanya is an overseas Filipino worker in Hong Kong, trying to make ends meet by taking on every job possible. Her life changes after a chance encounter with Allan.

Aside from the validation that comes with an acting award, Shaina also got commended by her director Mac Alejandre for her professionalism and dedication to the craft. It was revealed during the presscons last March and this month that Direk Mac only found out about Shaina’s vegetarian lifestyle the day after a scene requiring her to eat roast goose was shot.

The actress delivered what the script called for at her own risk. She went beyond her tasks of memorizing lines and internalizing Tanya’s emotions. Shaina’s leading man and Tagpuan producer Alfred was also impressed and expressed appreciation for the actress. 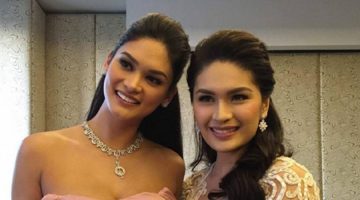