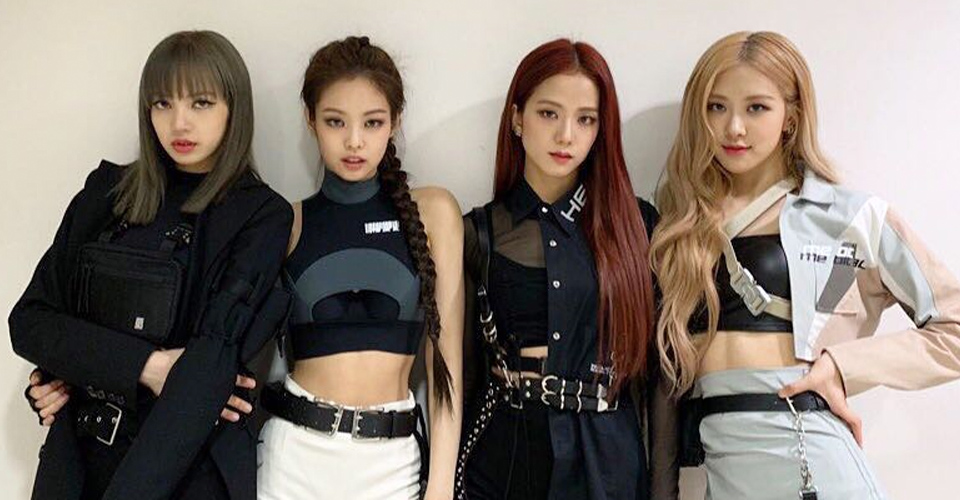 Hours after the BLACKPINK meet & greet issue exploded online, e-commerce platform Shopee immediately issued an official statement to address the concerns that fans have raised online regarding the promo mechanics and awarding of prizes. The shopping site is behind the K-Pop group activation at the Samsung Hall in SM Aura.

BLACKPINK is currently tagged as the hottest girl group in the world for smashing charts and online streaming records. As of this posting, the group’s hit single Ddu-Du Ddu-Du already has more than 835 million views. It is no wonder that the moment fans took to Twitter and Facebook their disappointment last night, the hashtag #ShopeeScam became a trending topic worldwide. Fans, popularly known as BLINKS, are questioning the process of selection of ticket holders.

We would like to sincerely apologize for the issues involving the Shopee x BLACKPINK meet-and-greet today in Manila.

We hear your feedback loud and clear, and we understand that the event fell short of the high standards that Shopee users and BLACKPINK fans expect.

Although we took immediate steps as soon as we discovered the problems to ensure the rightful winners of our contest could claim their prizes, we know that the entire process caused confusion, disappointment, and upset for many.

We are reaching out to all those affected by this issue, and we are also taking steps to ensure that such an incident does not occur again in the future. 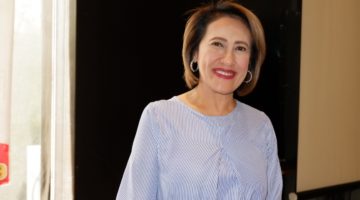