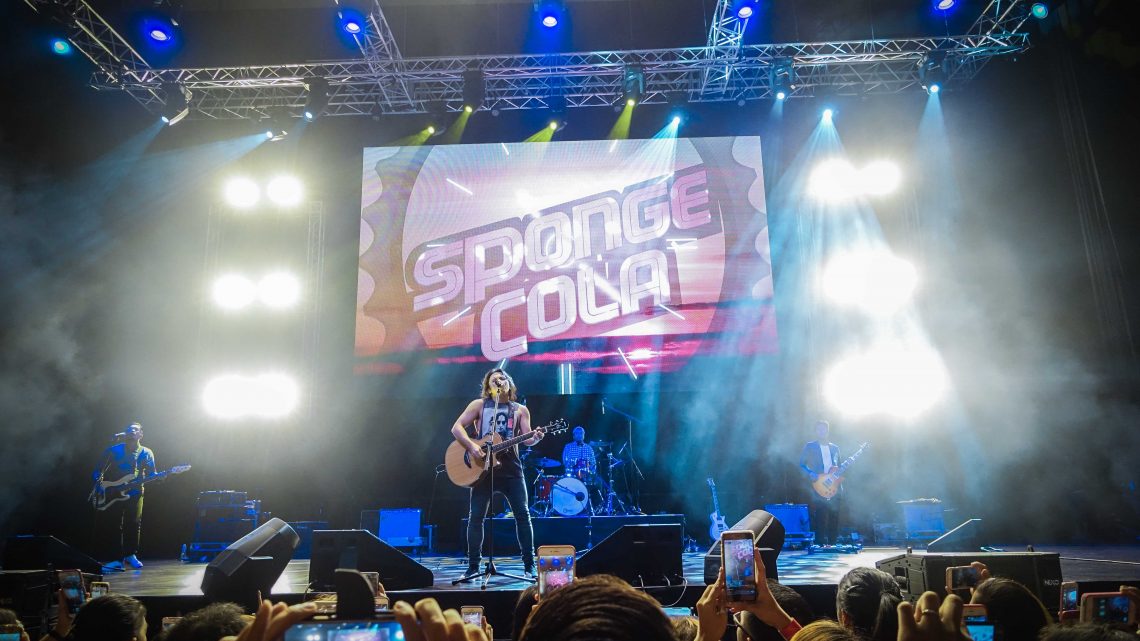 Music, specifically OPM, was an integral part of my adolescence. I grew up in a little town in Pasig where every little awkward teen wanted to learn how to play the guitar, where song hits were our bibles, and where memorizing choruses and hits were a regular hobby. We were glued to both MTV and MYX TV channels from the moment we wake up until right before we hit the sack. We rally for our favorite songs and videos to stay on the music charts for months. During weekend gatherings with friends, we would jam with our favorite locals artists (Nina, Rivermaya, Eraserheads, Parokya ni Edgar, etc.) with our simple acoustic band set-up in my friend’s lawn area with our mugs of beer and plates of pulutan. Those were our glorious youthful days.

Sponge Cola was one of those bands I’ve been following and listening to since college. Luckily I’ve seen them perform in numerous school gigs when I was still studying at the Ateneo and they were still starting as a band then. Yael Yuzon’s version of “Crazy For You” forever made a mark in my life as it has been a song of my “growing up days.” It was a song I secretly sing to all my “college crushes” and it is also the same song that I can still confidently sing in karaoke parties at present.

Sponge Cola’s visit to Singapore for their concert last June 18, 2017 at Zepp @ BIGBOX was nothing but momentous: singing along with the band in an intimate setting here in this city-state with their hundreds of supporters. From “Makapiling Ka” to “Bitiw,” “Tuliro,” “Jeepney,” and many others, we were singing gleefully (as loud as we could) and prancing around the concert hall. As they say, it was one for the books. And yes, I lost my voice the next day!

Check out some of our photos from the event:

RANDOM REPUBLIKA is a proud Media Partner of the event. This event was organized by P2M Live. 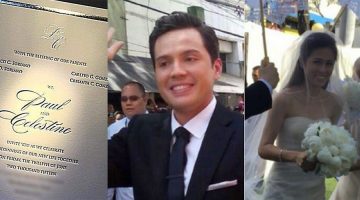