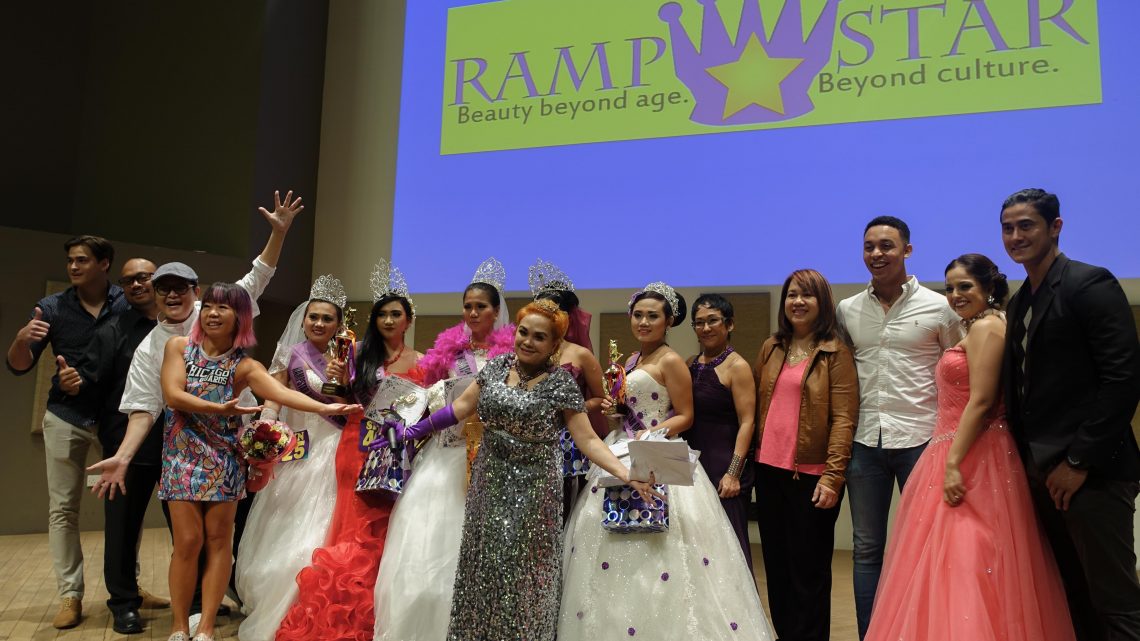 Last Sunday was a glorious and inspirational Easter afternoon for us as we witnessed the crowning of Rampstar’s newest Queen. True to the pageant’s official catchphrase, Rampstar was indeed a celebration of beauty — beyond age and beyond culture.

These Rampstar ladies were neither defined by their physical looks nor by their stature in the society. They were instead celebrated as women who are strong, confident, and uniquely beautiful.

48 ladies (who were composed primarily of Filipinas and a couple candidates from Indonesia) vied for the title, Rampstar 2017 Queen. In a series of catwalks that revolved around four different themes (i.e. Back-to-School, Working Life, Going International, and Weddings/Marriage), the ladies managed to pull off strong performances for each round. 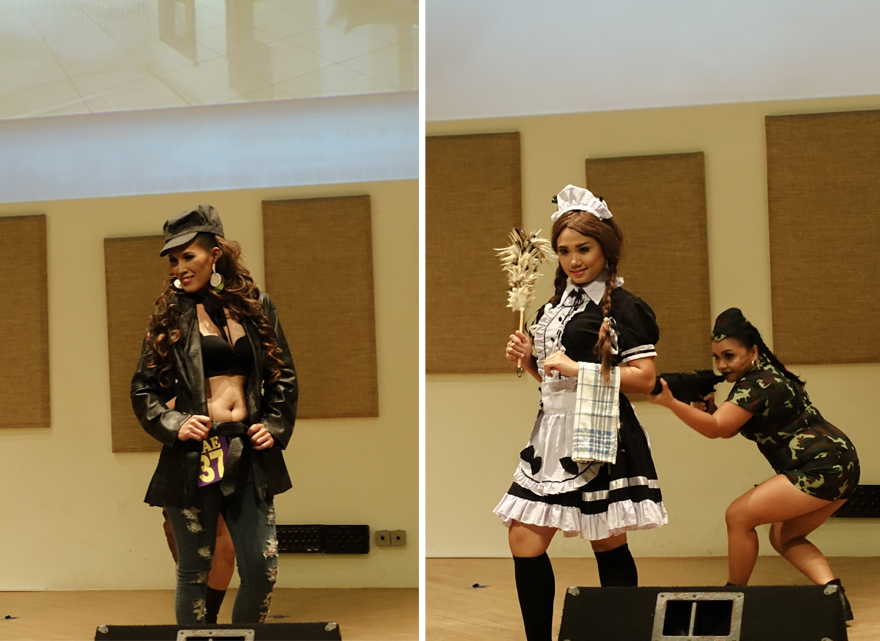 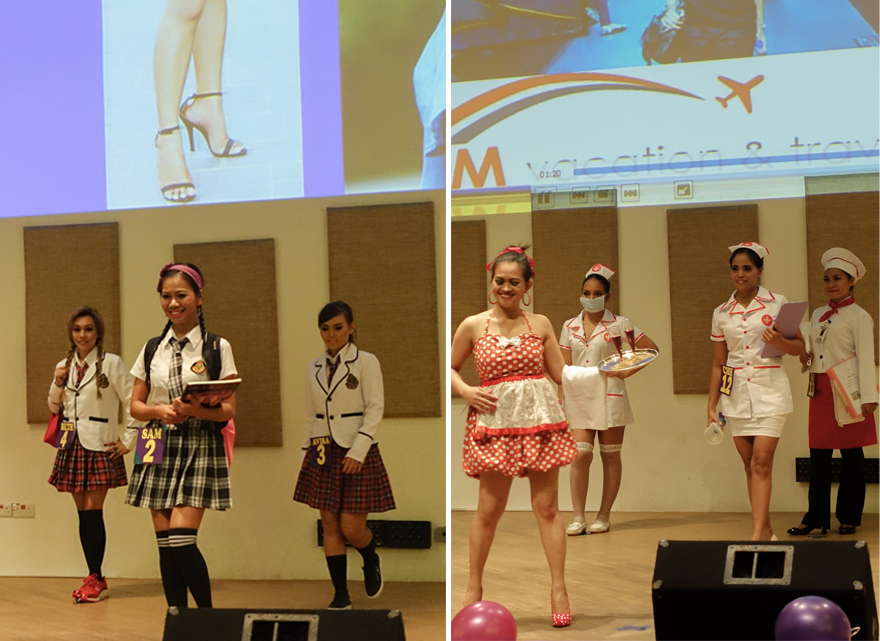 My personal favorite was the Going International round where all the ladies sported their colorful, grand costumes. I’ve always wondered how much time, money, and effort they’ve put in theses outfits? From the lavish Mardi Gras-inspired to the traditional Filipiniana terno, these ladies competed in the pageant with one goal in mind: to win it! 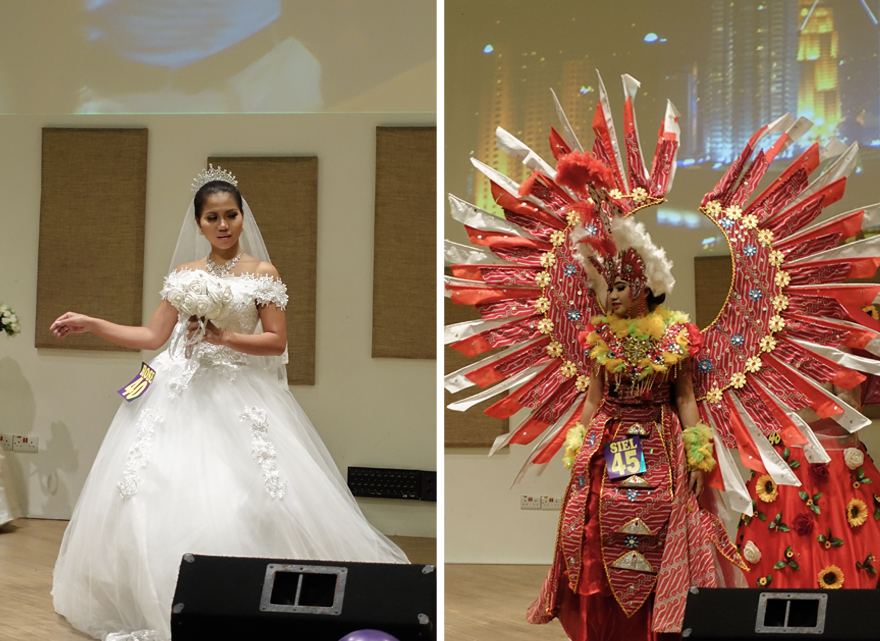 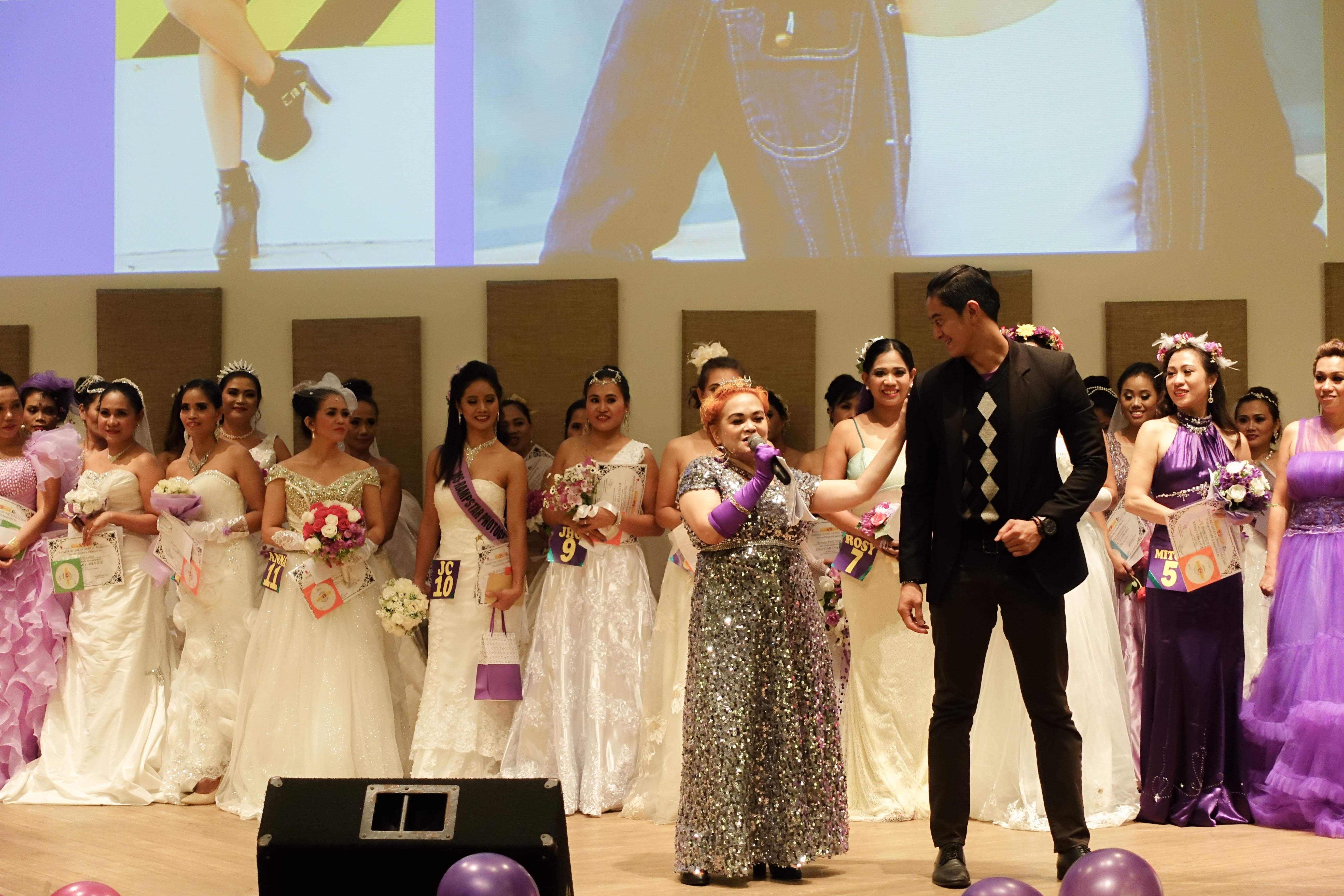 Among the esteemed panel of judges was Manhunt International 2012 winner/top international male model, June Macaset. With his dashing presence, all the ladies were screaming during his catwalk segment. 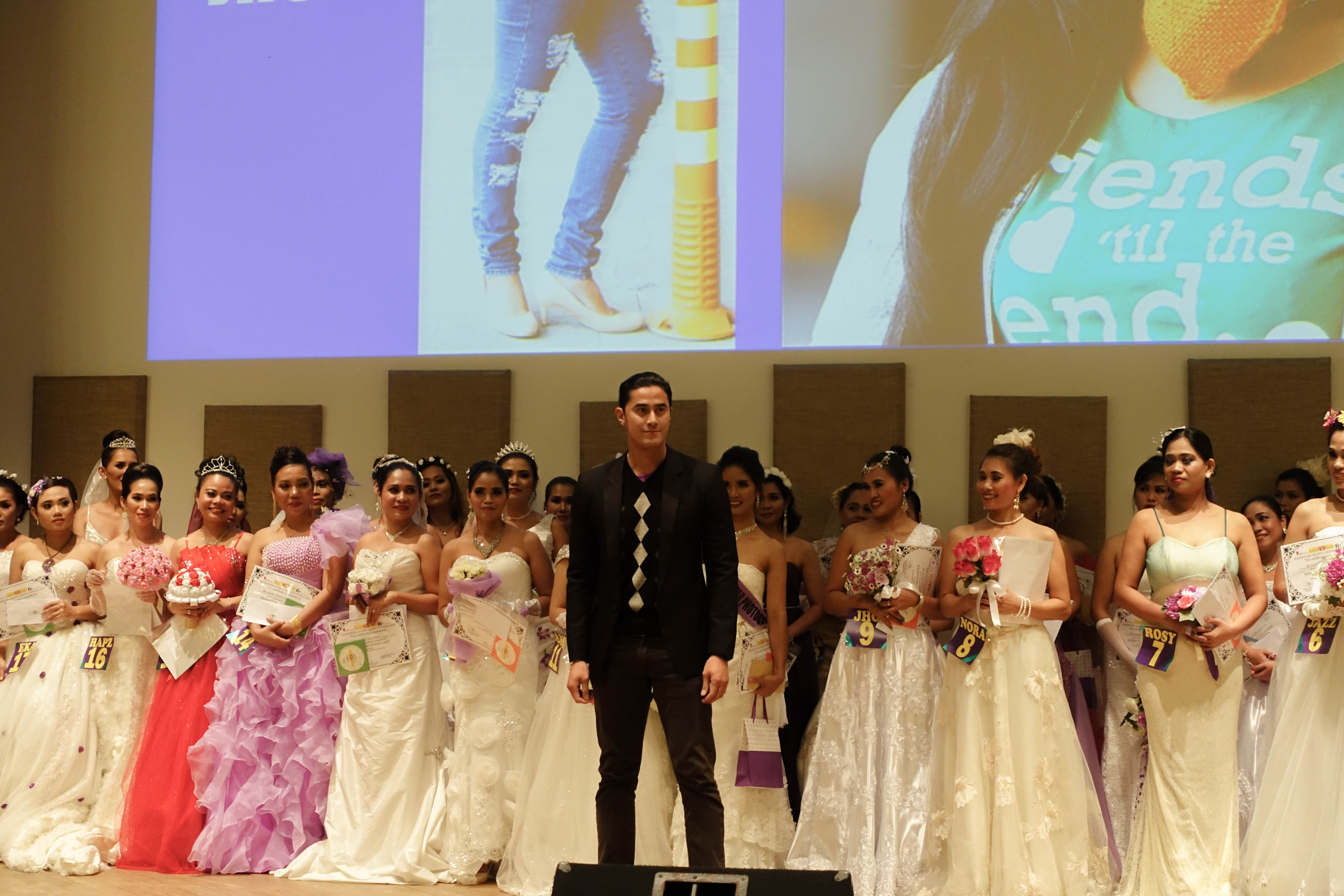 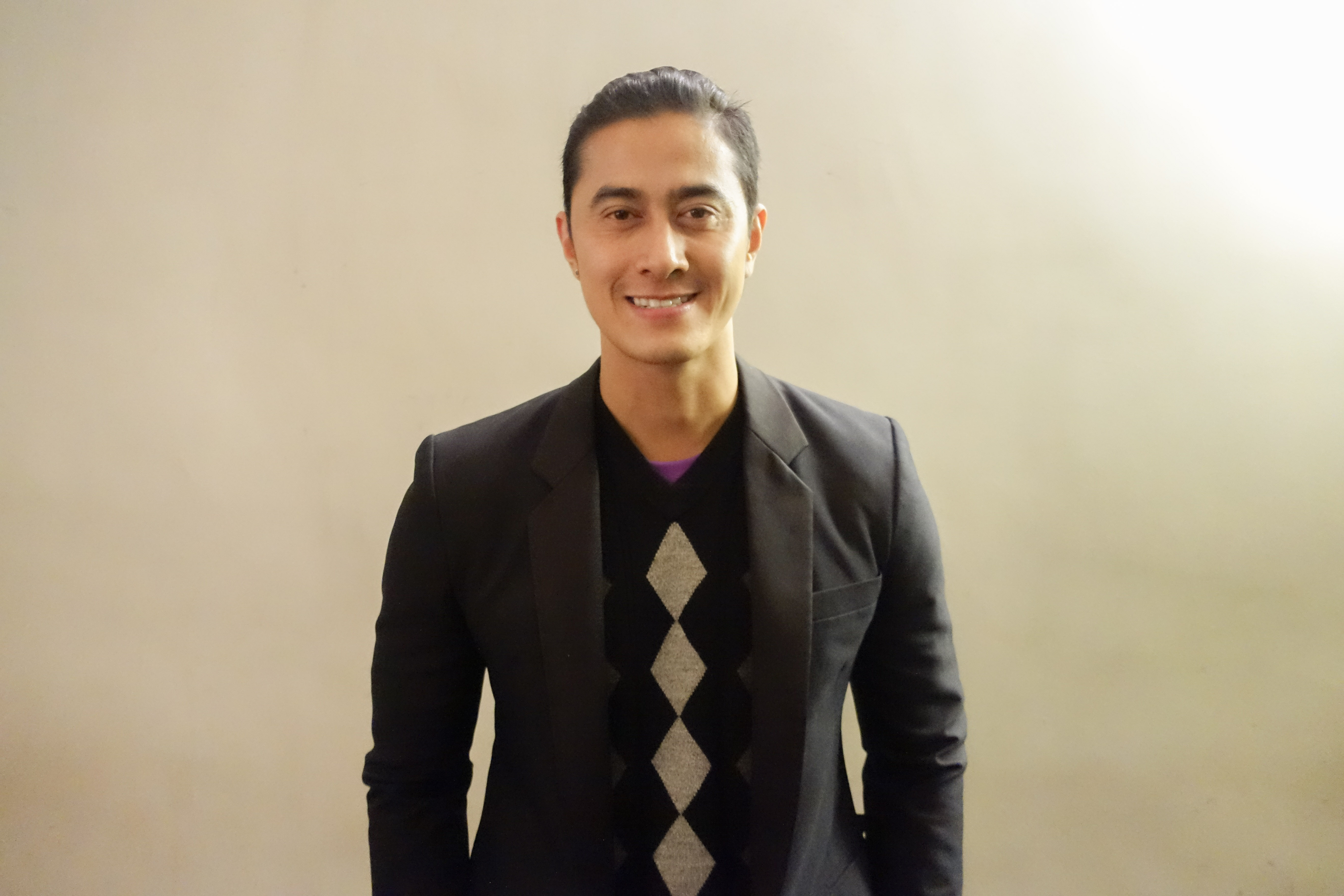 I was taken aback every time a candidate comes out on stage teary-eyed. As if they just stepped out of an emotional roller coaster ride, I can sense the appreciation and wonder in their eyes. Yes, the experience would most likely feel surreal for them: that a simple lady in her beautiful white gown would strut her way on stage in front of a big audience. 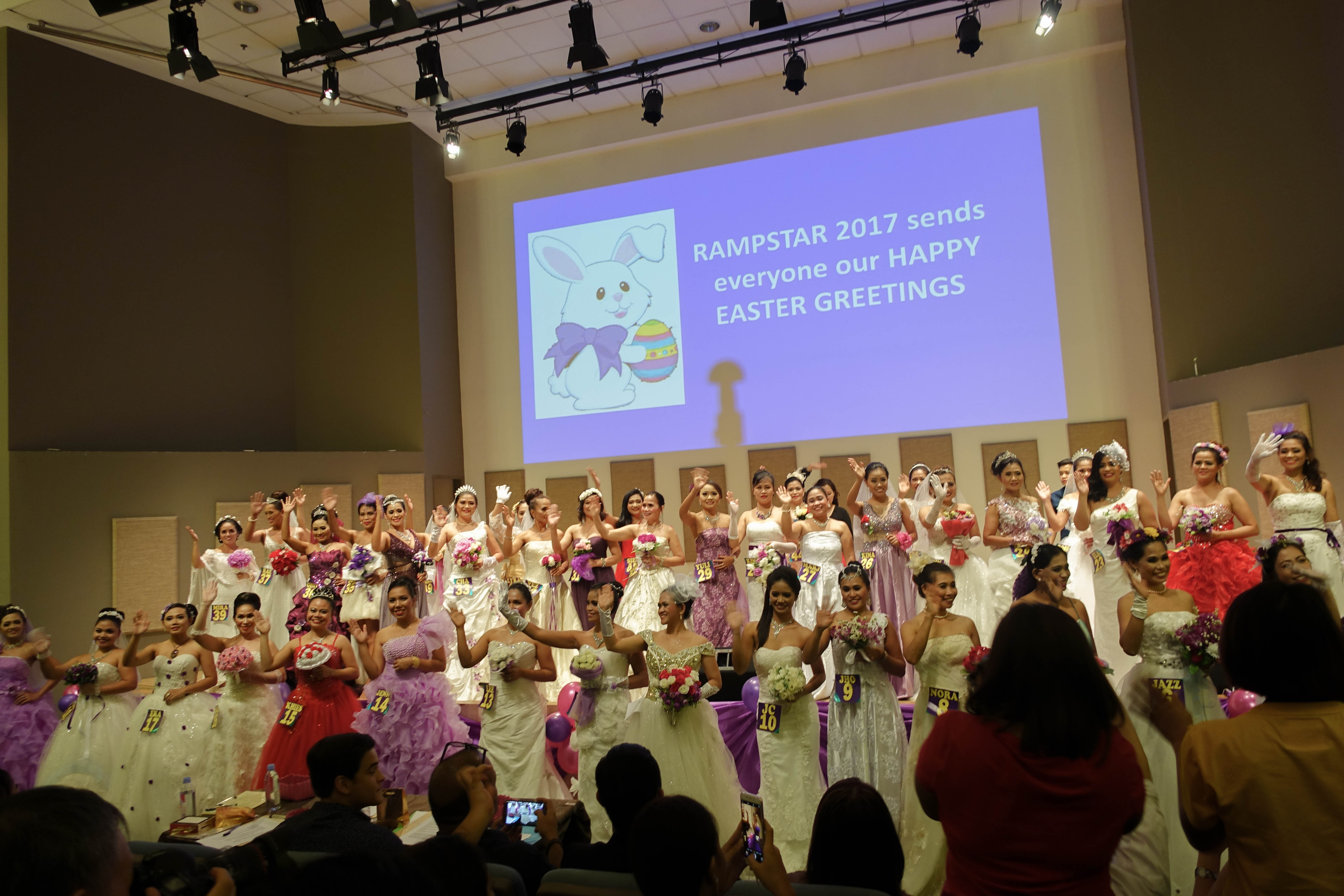 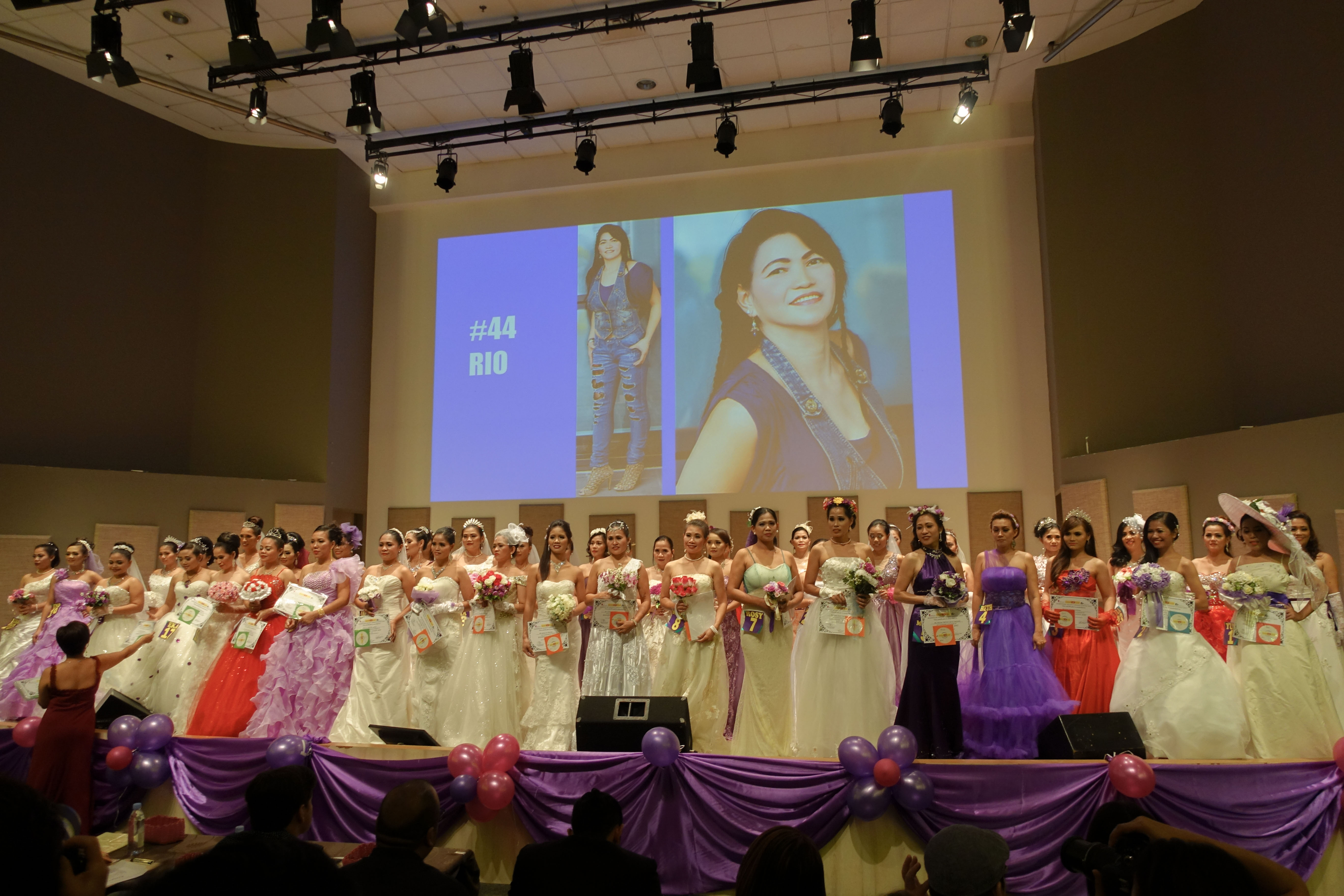 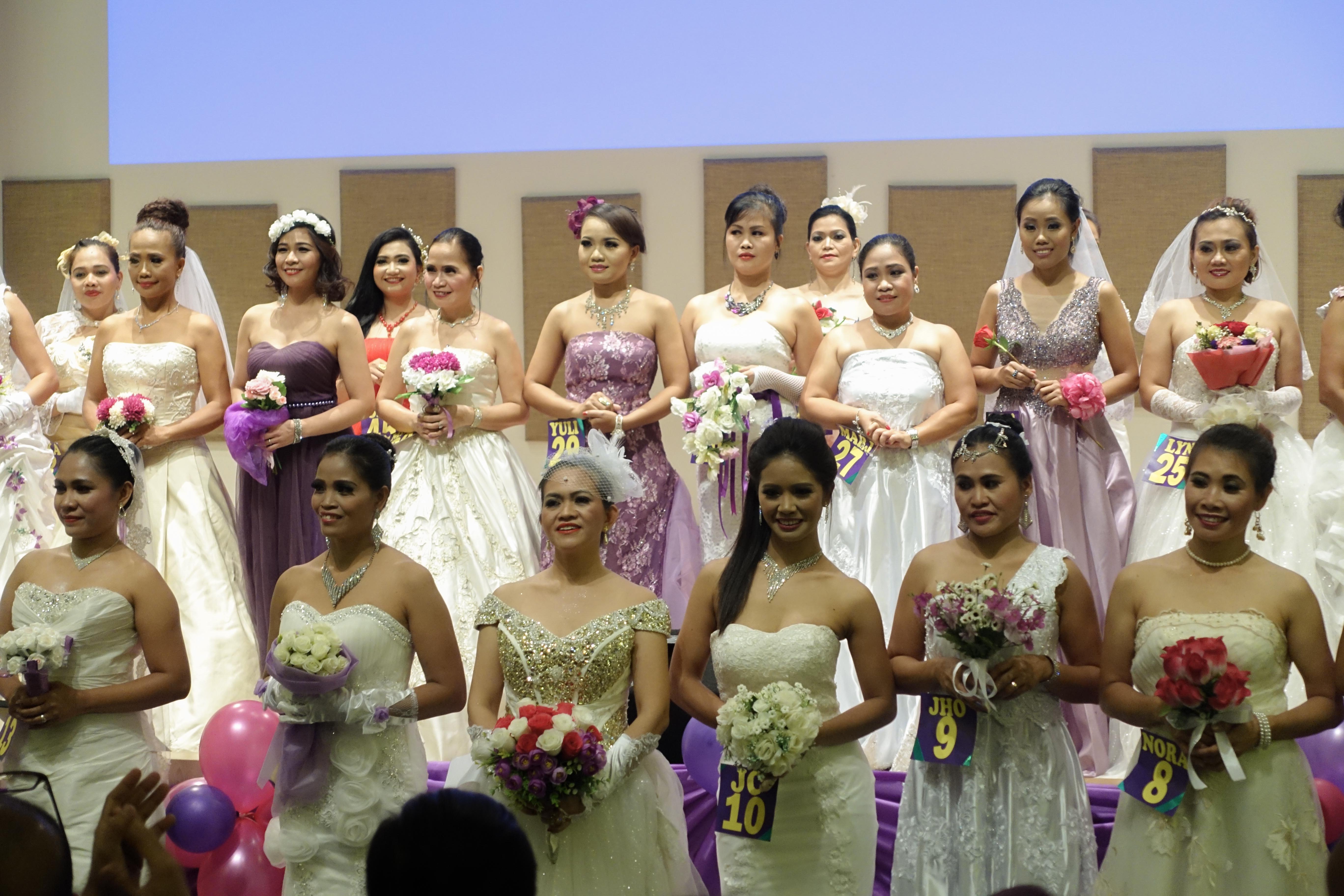 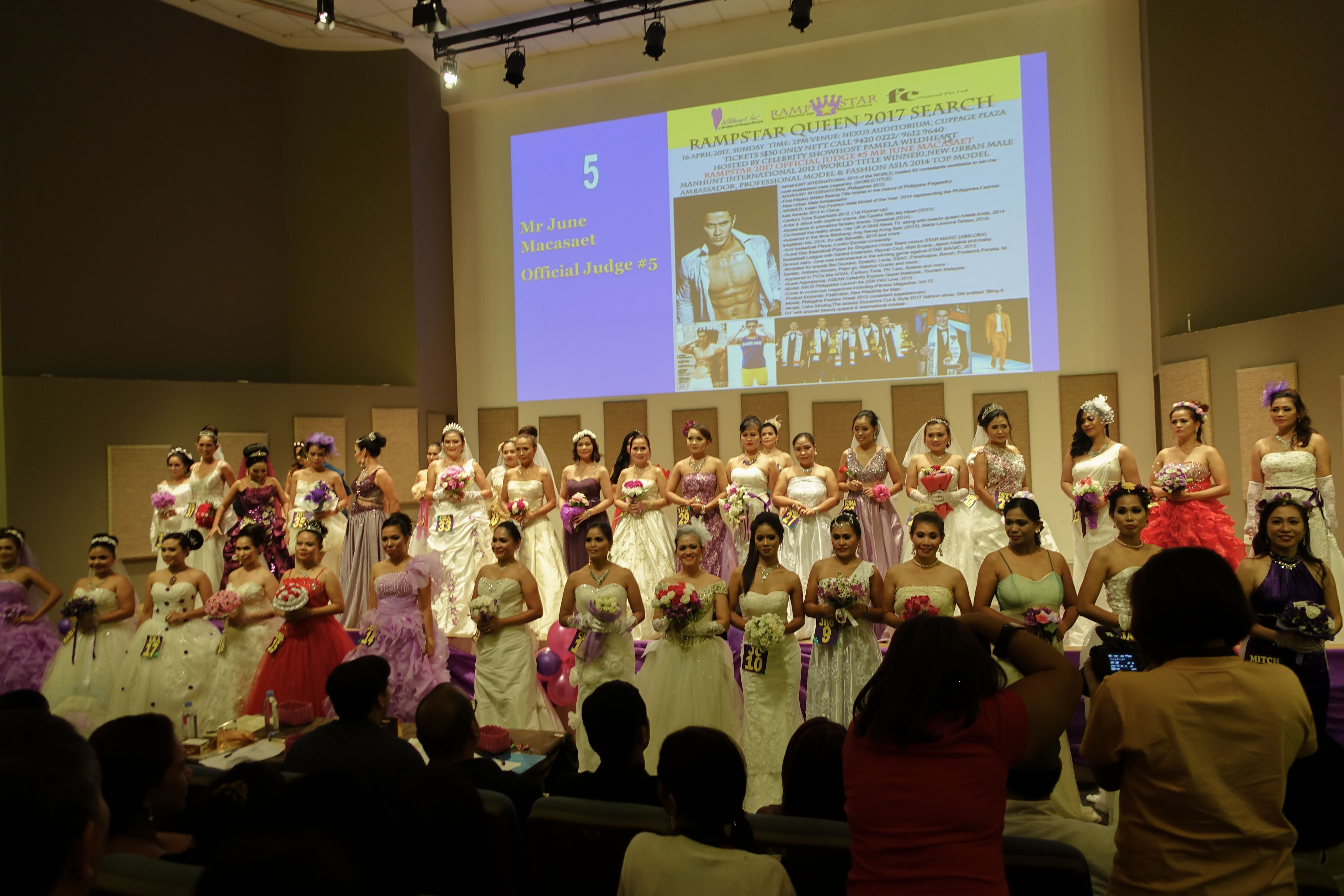 We know these ladies work very hard at their employers’ homes and Sundays are precious off-days for most of them. But why would they want to tire themselves out from joining events like these when they can just have picnics at the park or chit chat with their friends inside a mall? Plausibly, these catwalk/beauty competitions are forms of escape for many them from all the stresses, boredom, and homesickness brought by their daily work. These events create a sense of community and they foster healthy competition that unite all of them together for a single cause.

The most personal and touching part of the event for me was when one of the Caucasian employers, together with his baby daughter, came up near the stage to hand a bouquet of flowers to their family helper, Lyn (candidate #25). Standing from afar is the guy’s wife, taking photos of this very humbling moment. 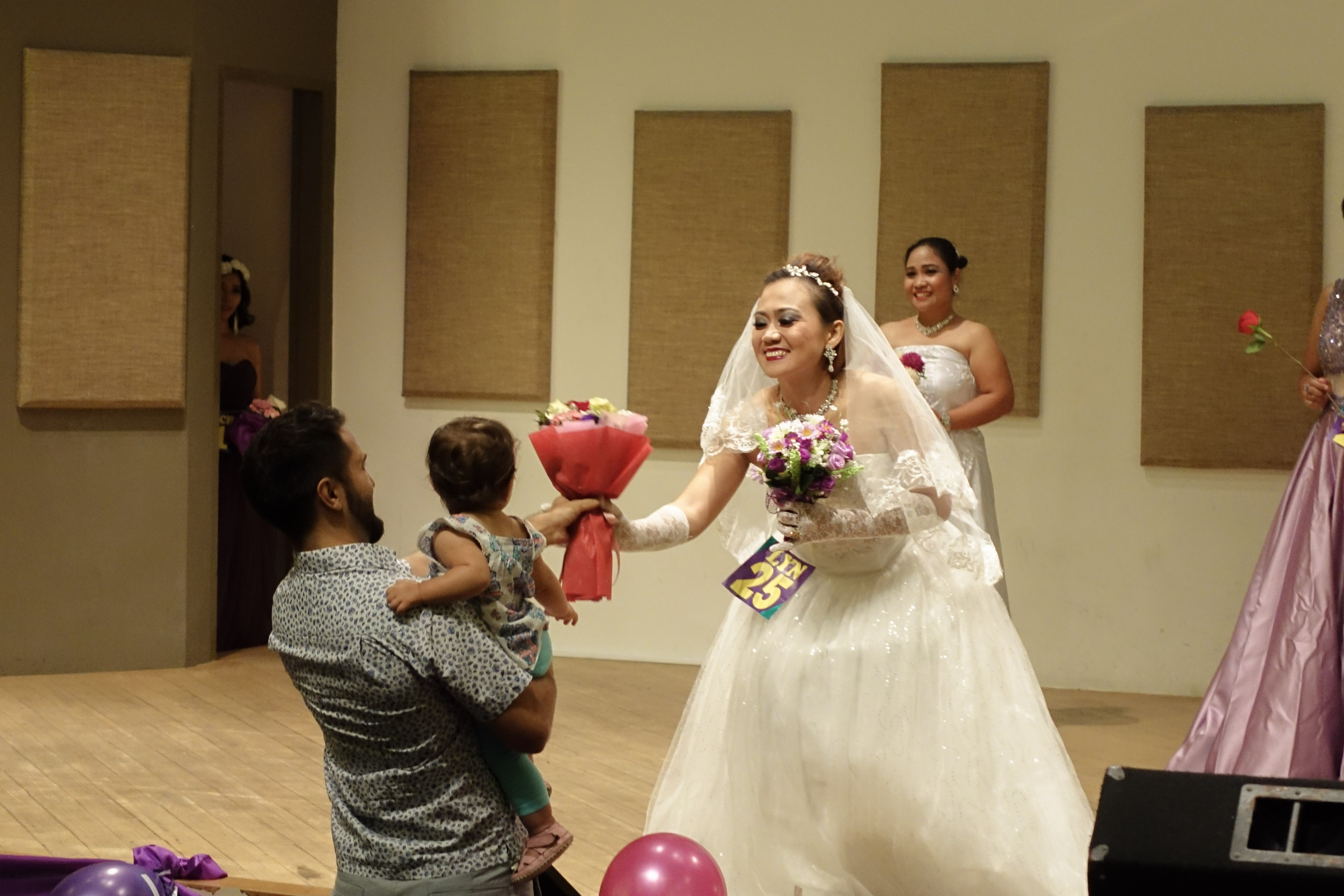 Contestant #40, Rosemelyn “Rose” Cañedo, who swept most of the minor awards in earlier rounds, eventually took home the crown as Rampstar’s newest Queen. 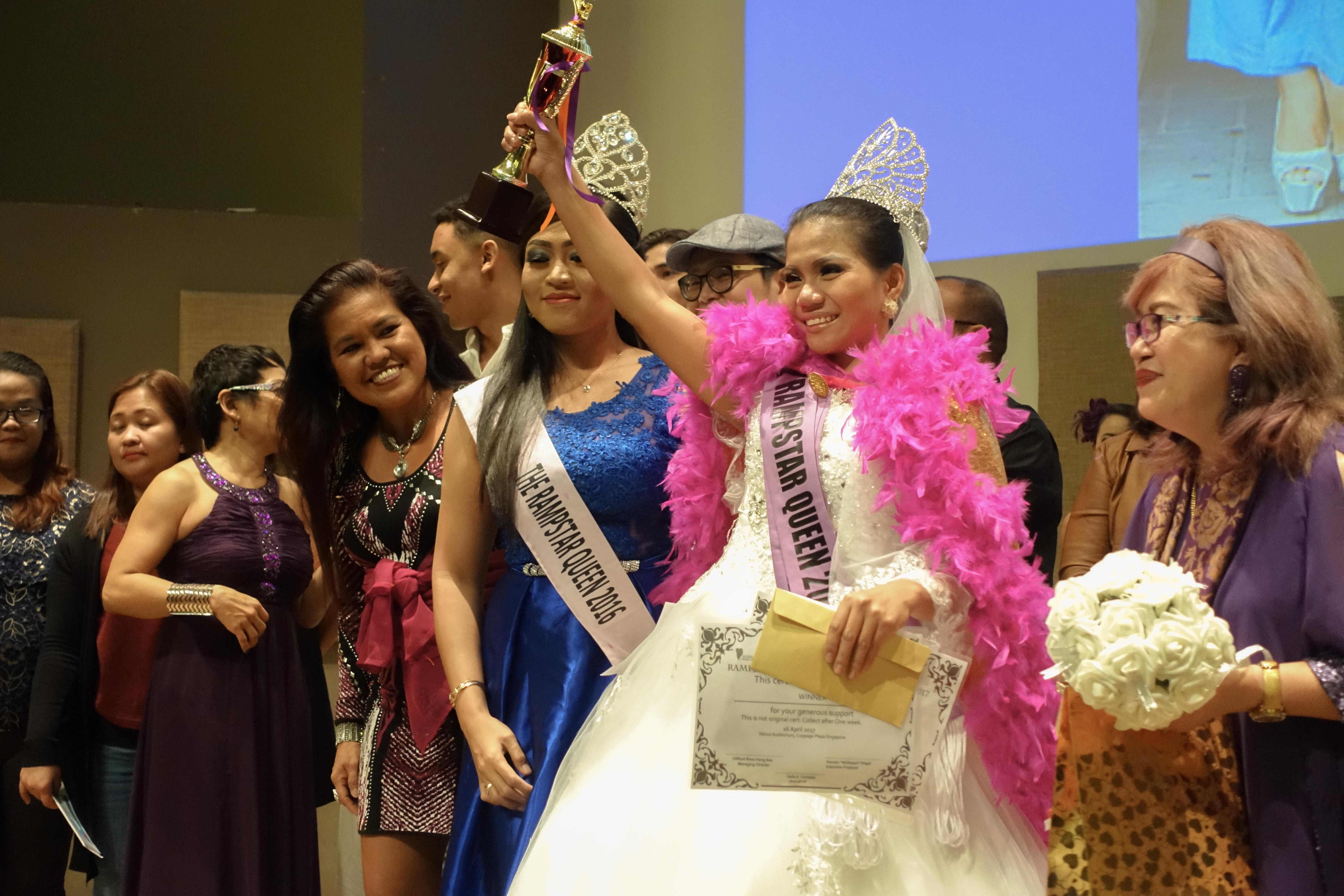 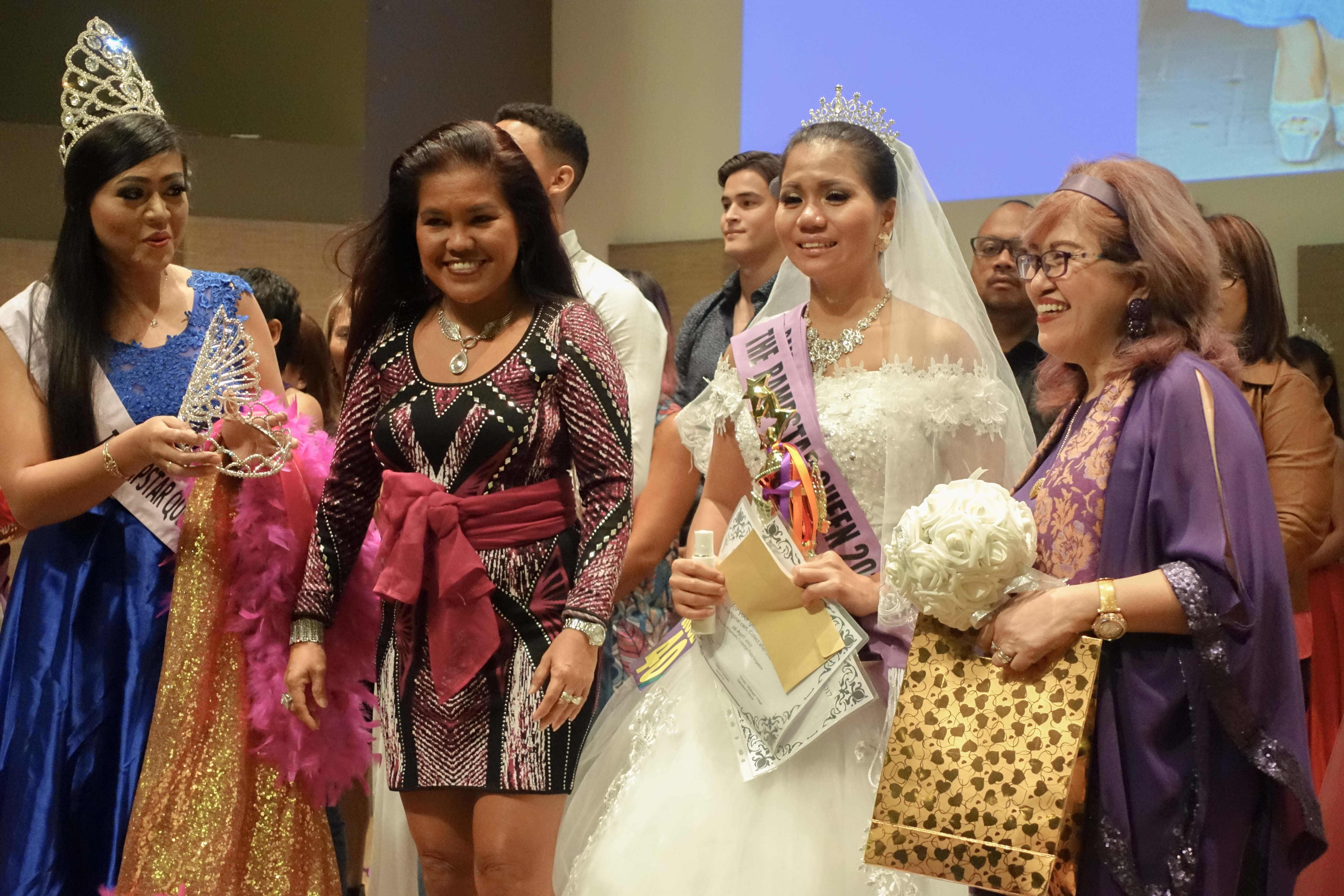 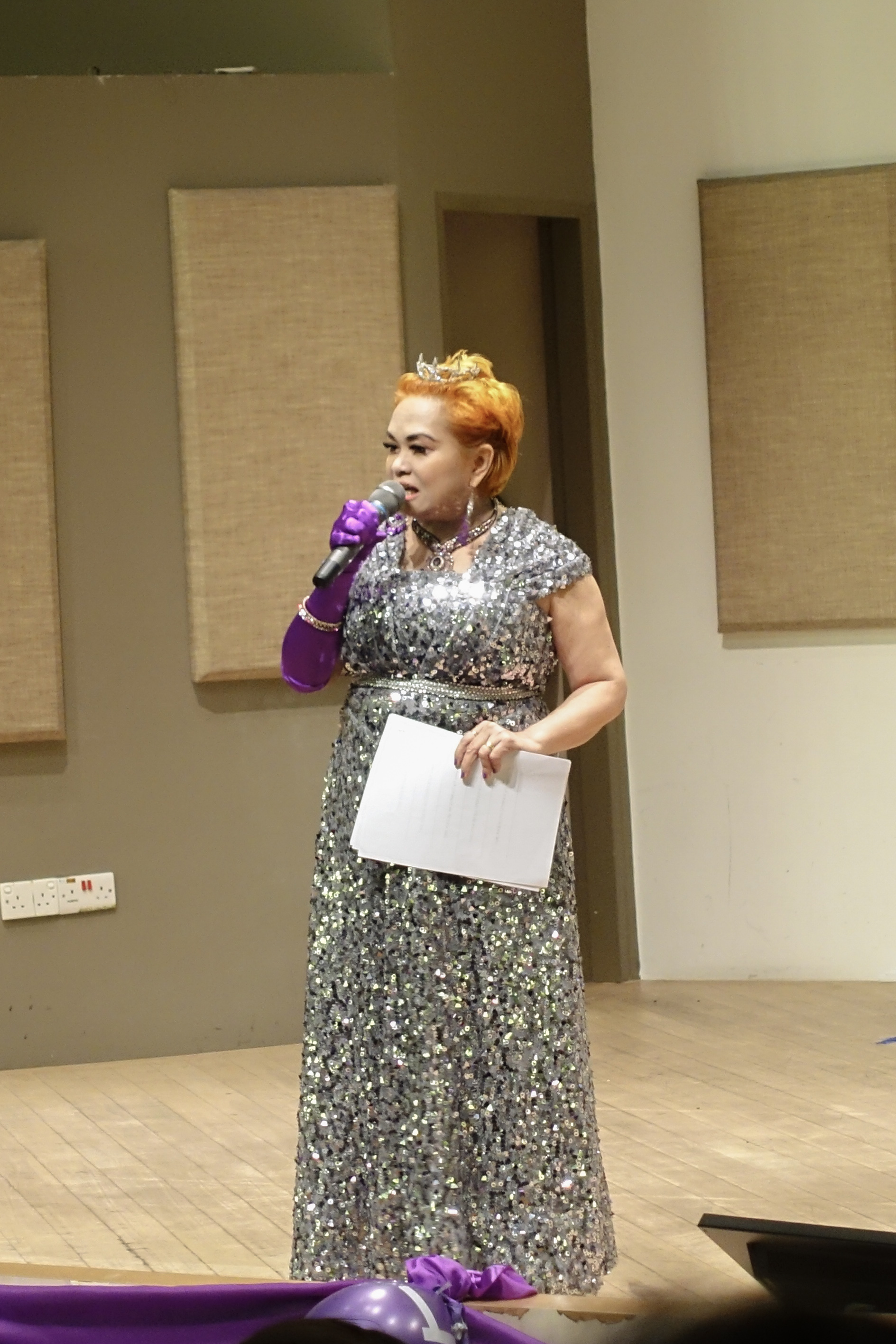 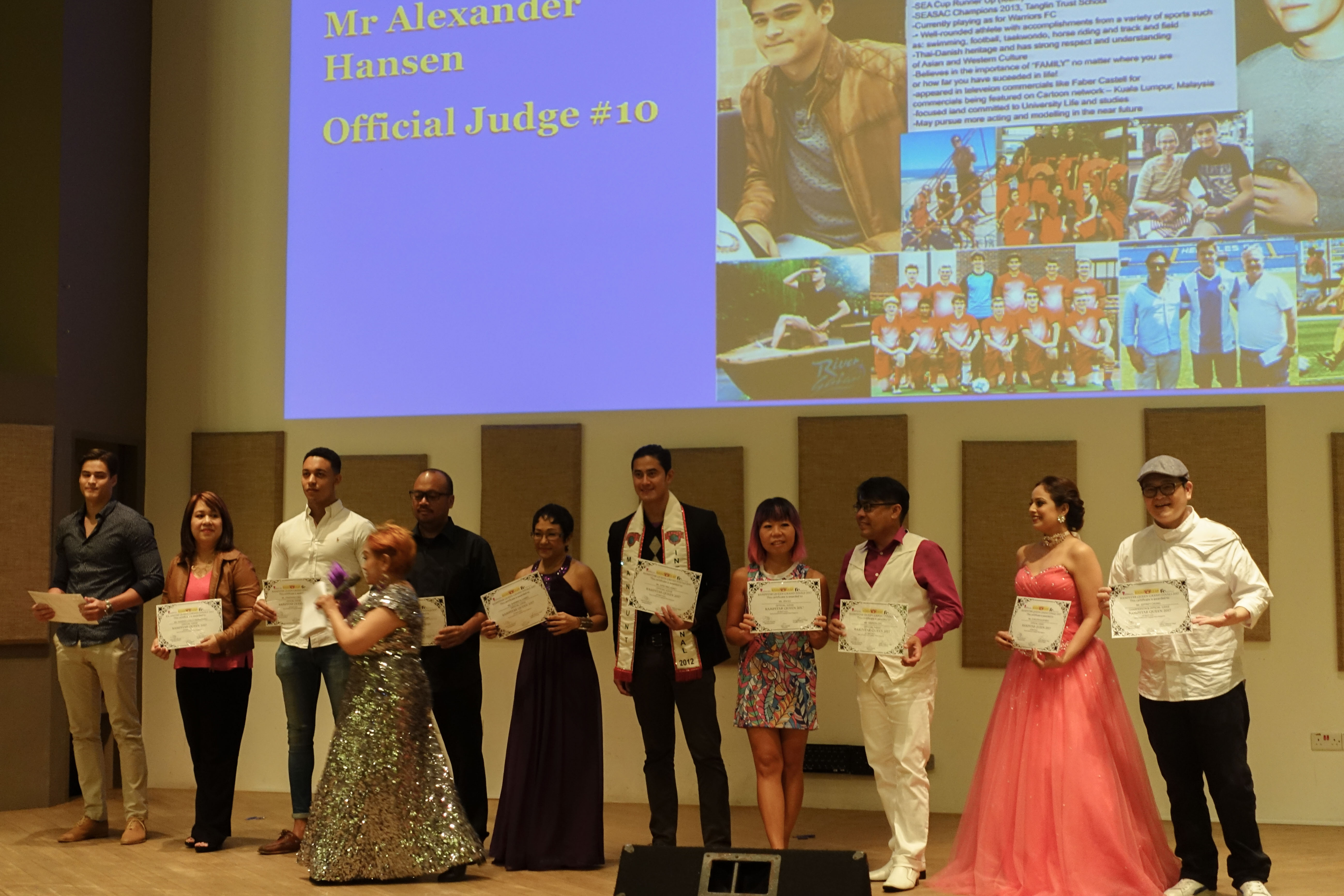 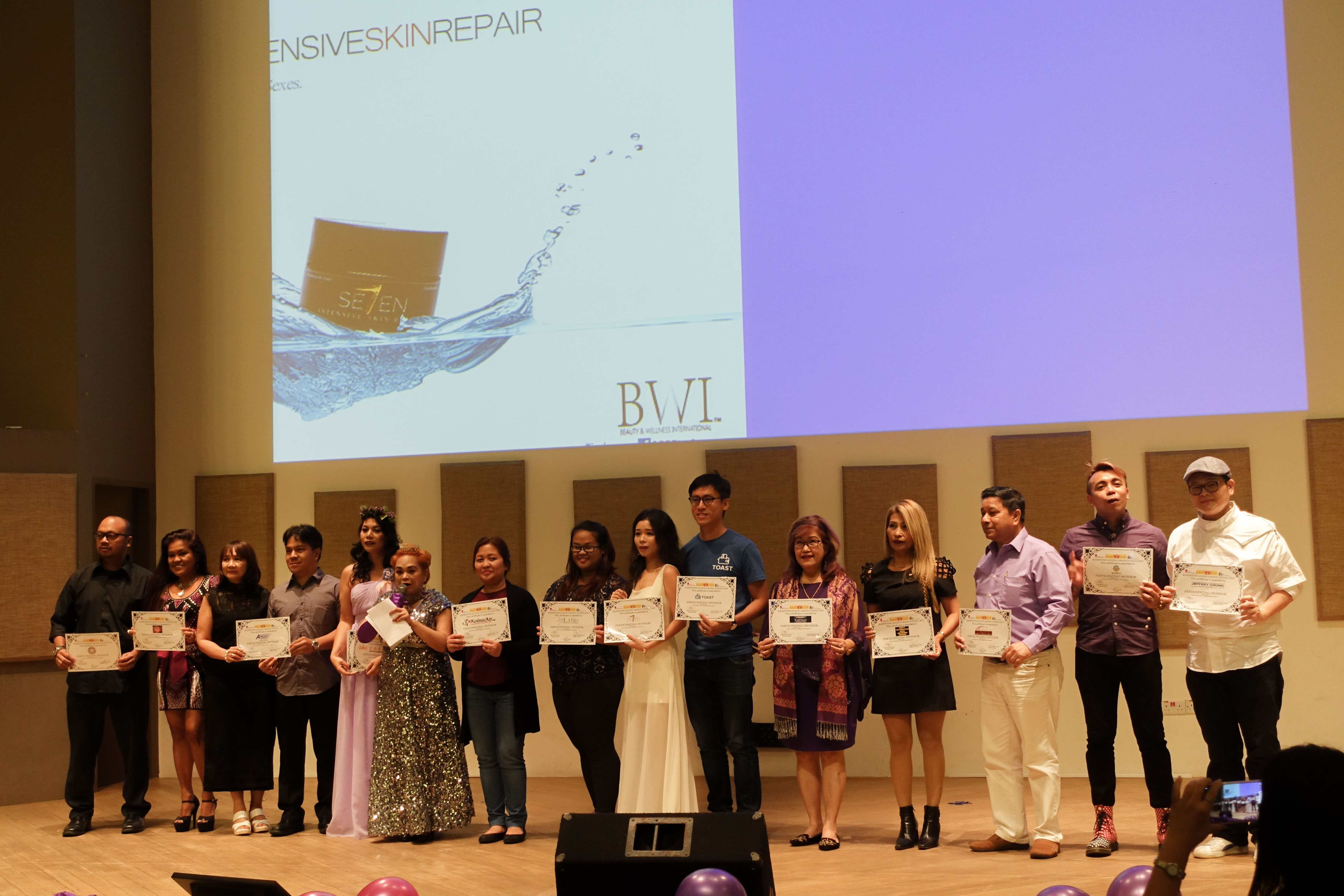 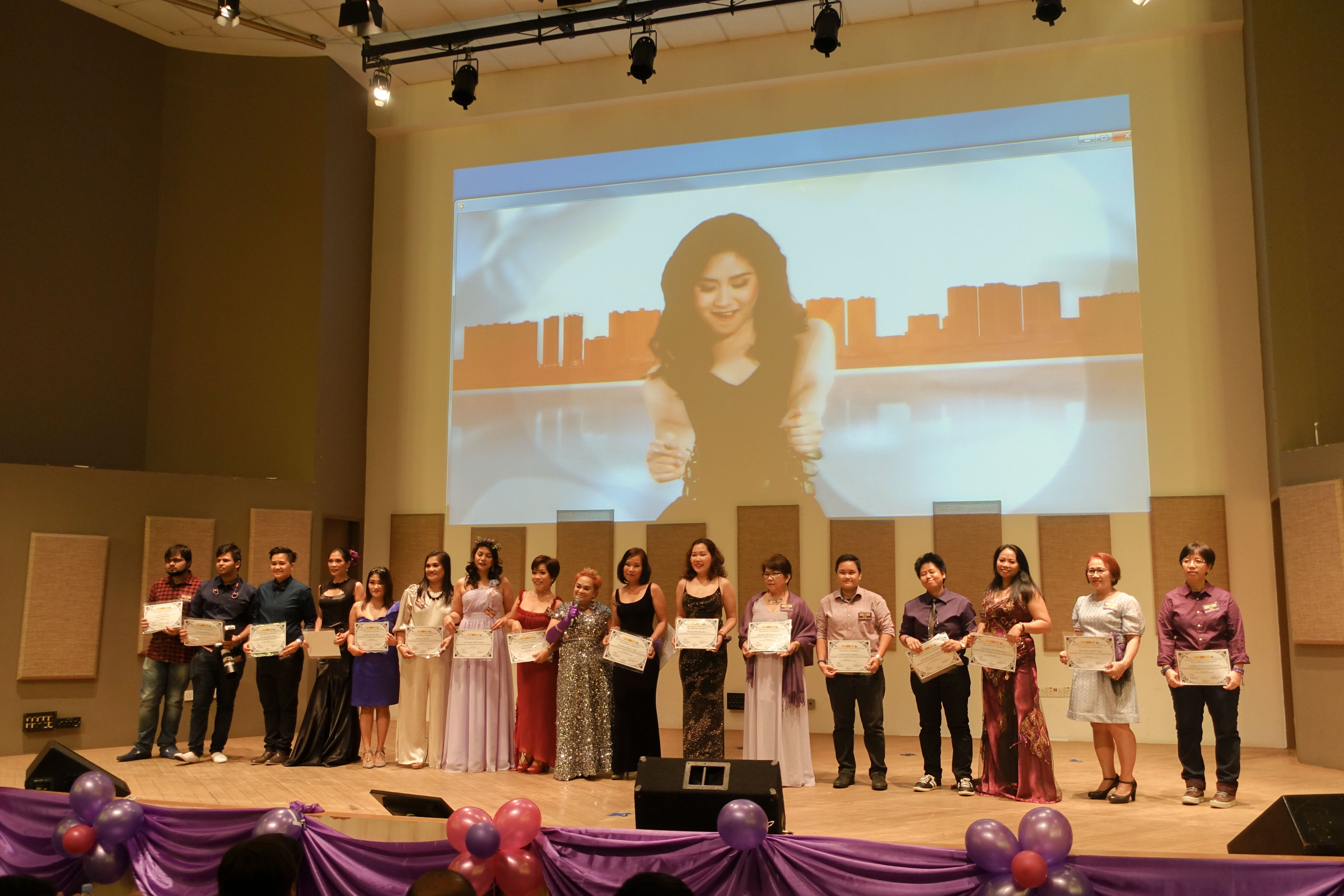 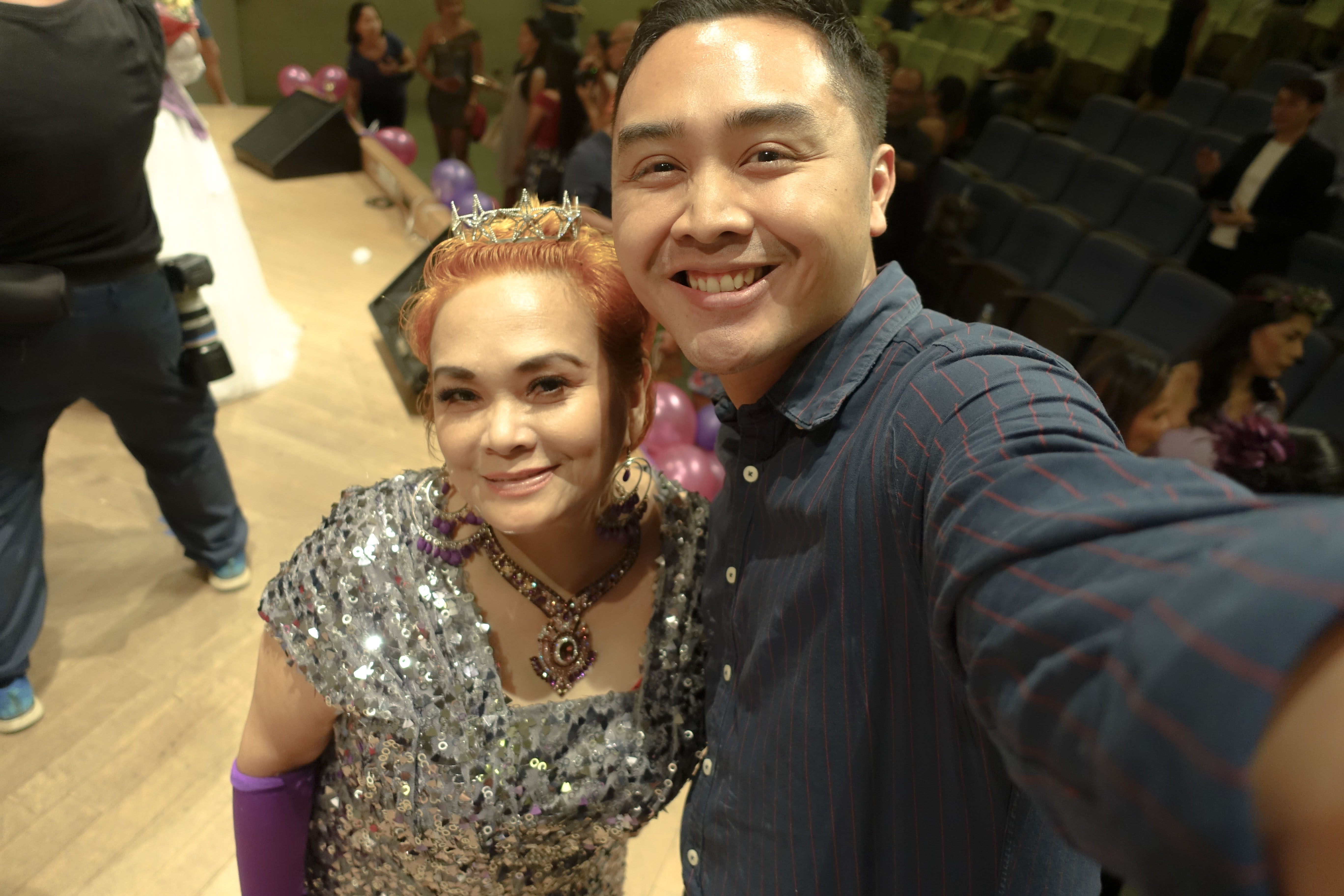 Congratulations to the organizers and to all the ladies who joined! You all did exceptionally well. 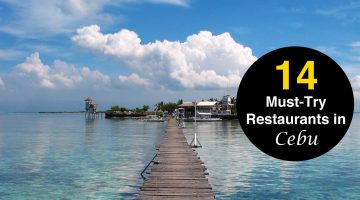