Got to Believe’s Best Ending Ever: 8 Valuable Lessons We Can Learn from the Show 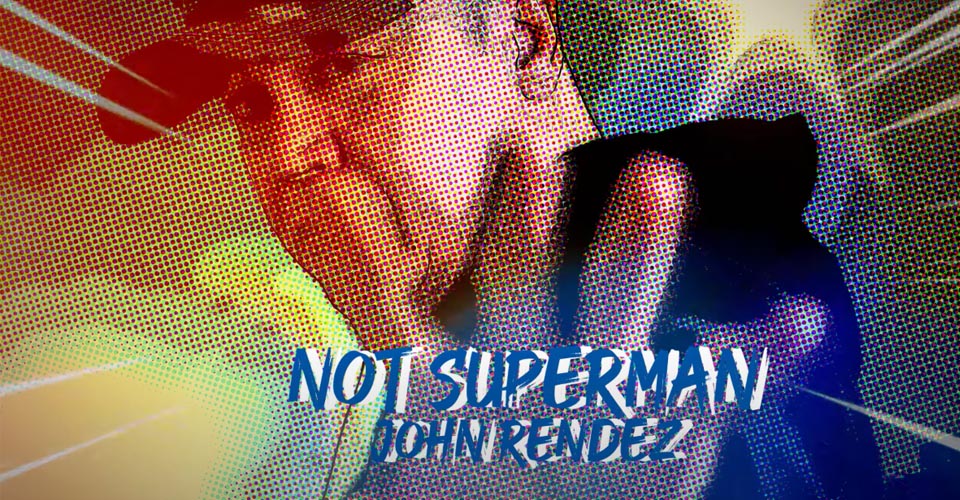 “This single is my third with ABS-CBN,” singer-rapper John Rendez told Random Republika in a virtual interview how his latest song “Not Superman” came about. “It was penned originally by Jonathan Manalo, Star Music’s Creative Director. He approached me since we already collaborated before. We kind of had a good working relationship. I added the rap lyrics ’cause ‘yan ang forte ko talaga.” In the said song, Rendez channels the mindset of a human with the heart of a superhero. It was released under Star Music last January 29.

“He knew that I was a big comic book fan,” Rendez said about Jonathan Manalo when asked how the concept began. He then showed a comic book to further elaborate. He said, “The inspiration for Not Superman is this — Superman Prime. He’s not Superman but the conflicted kind of person who has all the responsibilities of being Superman. He’s a dark character in the DC Universe.”

The alternative pop track—composed and produced by ABS-CBN Music speaks about the extra mile that humans go to help others despite many limitations.

The baritone voice and rapping skills of the Star Music artist shines in his latest music release, which is noticeably different in theme and sound from his previous 2019 melancholic single “Think About It.”

The baritone voice and rapping skills of the Star Music artist shines in his latest music release, which is noticeably different in theme and sound from his previous 2019 melancholic single “Think About It.”

He earned a PMPC Star Award for Folk/Country Recording of the Year in 2019 for his debut single “Start All Over Again,” which was likewise composed and produced by Jonathan under Star Music.

Aside from being a music artist, John is also an actor, having starred in Filipino films such as “Sindak” (1999), “Madaling Mamatay, Mahirap Mabuhay” (1996), and “Whistleblower” (2016), in which he starred opposite his close friend and manager, the only Superstar Nora Aunor.

Be your own hero and listen to John’s “Not Superman”. Listen to the track through various digital music streaming platforms. Watch the official music video here: 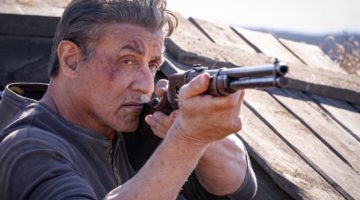