KILIG Compilation IV: JaDine Moments on ‘On the Wings of Love’

ALDEN and ‘Yaya Dub’ MAINE Go on a Date; ‘CINDY’ Claims She and Alden are ENGAGED #ALDUB18thWeeksary 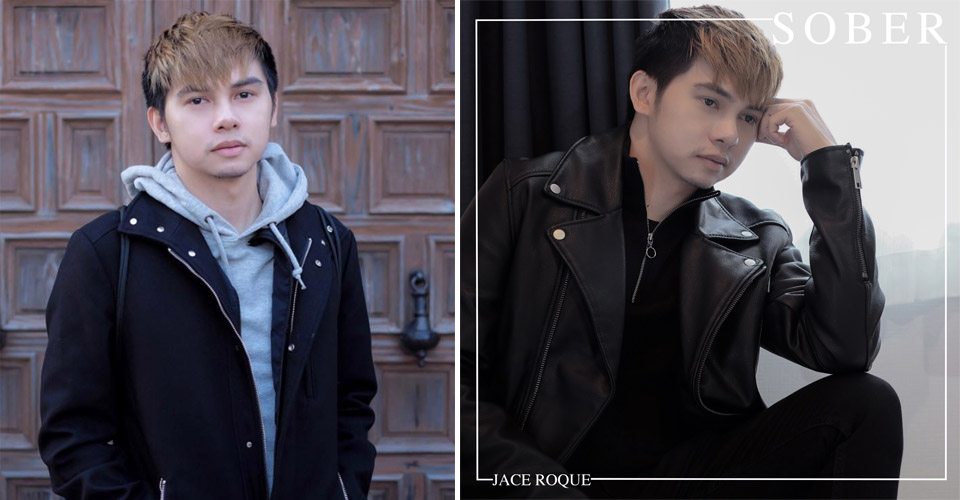 Independent actor-singer Jace Roque recently announced the release of his self-produced electronic dance music single Sober. The song, he shared, is something very personal and close to his heart. The musician-at-heart personally wrote the lyrics and arranged the melody of his single.

“Sober tackles my faith and the darkness I had to face to get to where I am today. I’m in a place where I’m not drowning in my emotions and I’m not masking what I feel anymore. Over the years, I’ve learned to accept life for what it is and to just love myself. Sober is both literal and metaphoric. I am sober. Sober from drinking (since 2013) and sober from all the pain, sadness and anger.

This song is also for everyone who’s struggling with their mental health. I want them to know that they are not alone. Everyday is a battle but I want them to remember that there’s always a light at the end of the tunnel. They just have to stay strong and keep moving forward.”

“I wrote and the produced the track. Same will all the singles I’ve released in the past.

I’ve always been a private person. I don’t usually talk about my personal life on/off screen but with music, I’ve decided to just bare it all. As an actor, I wasn’t really able to showcase my true self because I was portraying another character but with music, I am able to connect with people in a far deeper and personal manner.”

On producing his own music

“My music is self-produced. I’m very hands on with the process. From the melody, lyrics, arrangement, beat production and vocal production; I do all of that at the comfort of my mini home studio. I used to go to recording studios to work on my music but it became too expensive so I had to learn how to do it myself.

One of my goals this year is to jump from indie to mainstream. I already have an album ready which I’ve worked really hard on. I’ve been sending it to different record labels and so far I have a major label that’s interested. I hope that it works out and I get to sign with them. I’m very much excited for what the future holds.”

“Professionally, I started my music career in 2008. I did mall tours with Center For Pop Philippines from 2008-2010. Then I took a break from music to study Acting. I relaunched my music career in 2013 thru Kuya Germ’s ‘Walang Tulugan with the Master Showman’ but I took another break to focus on my acting career.

In 2017, I decided to relaunch my music career for the third time. After landing my big acting break with ‘Across The Crescent Moon,’ I felt that the next career move I should make was to go back to music. During that year, I released 4 singles, 2 international collaborations as a featured artist and 2 singles of my own. Unfortunately, those 2 solo singles weren’t as successful compared to my collaborations.

2018 was a defining year for me. That’s when I had moderate success with my music. My singles Keep On Holding On and Days With You both got good numbers of streams on Spotify. Those singles opened a lot of opportunities for me from events to TV guestings to radio interviews which I’m very thankful for.

Going into 2019, I’m very much excited to share more of what I’ve been working on for the past couple of years. I have a lot more music to share and I’m starting with my 5th single Sober.”

Lyrics and melody by Jace Roque

Alcohol was my sweet escape

For the pain I couldn’t take

So much I’d rather fake

Anything for a blank slate

Dare not, make no mistake

All the fuzz I need a break

Don’t want to lose and seal my fate

Forcing me to have one take

I pull away, no I won’t break

In a place where nothing’s at stake

Trying hard to maintain my state

In the dark, there’s so much hate

But I have some decisions to make

Is it worth making another mistake

Though things ain’t really over

With everything that’s happening

Hold my hand and do one thing

Tell me it ain’t all life brings

Ready for my awakening

Though things ain’t really over

To purchase the single:

You can get to know more about Jace and receive updates about his projects via his social media accounts:

Here’s a glimpse of Jace’s performance at Live at Track 01: The Ignition Concert last year: 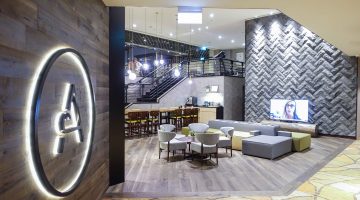