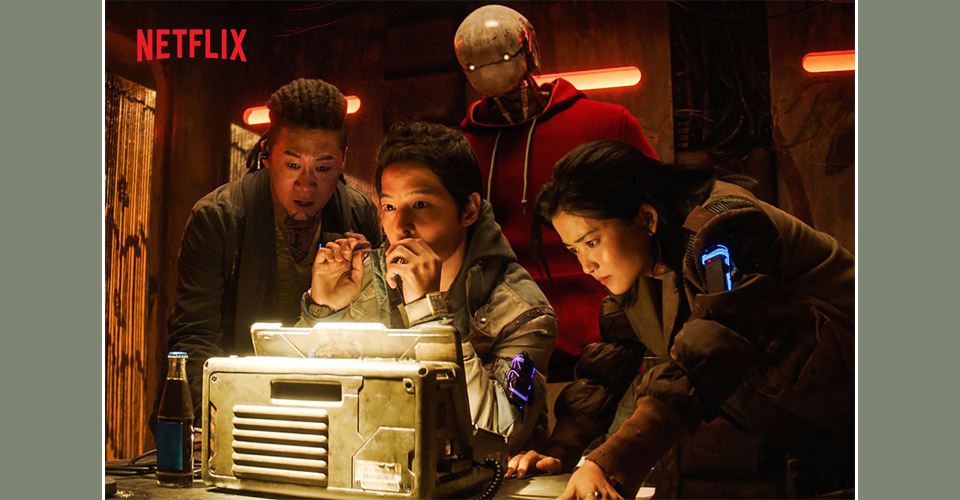 The story is set in 2092 when spaceship Victory lives off salvaging space debris, just like others of its kind.

Following its successful snatching of a crashed space shuttle in a chase, the crew finds a seven-year-old girl inside. They soon discover she’s the human-like robot wanted by UTS Space Guards. They decide to demand ransom in exchange.

Check out the teaser trailer which gives us a glimpse of the spaceship crew’s characters and plans. Aside from its amazing production and visual effects, Space Sweepers also show comical tension between these four extraordinary spaceship crew members who do not are so different from one another.

Space Sweepers, an action-packed sci-fi blockbuster, is directed by Jo Sung-hee of A Werewolf Boy and Phantom Detective.

Available on Netflix this February 5. 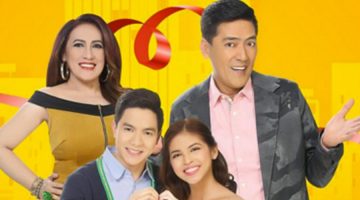